Faction Wars is a new feature introduced in Raid Shadow Legends where you use champions belonging to a specific Faction to clear the Faction Crypt floors to farm Glyphs and Forge materials. Glphys are used to enhance artifacts substats to enhance champions stats significantly. Forge Materials allows you to craft Resilience Set (HP +10%, DEF +10%) and Perception Set (ACC +40, SPD +5%) artifacts. Each Faction Crypt has 3 floors guarded by a boss at Floor 7, 14 and 21. Completing all Faction Crypt floors with 3 stars rewards Lydia the Deathsiren who is a powerful Legendary Champion!

Below are 5 Faction War bosses (Red, Purple, Green, Blue and Yellow) and each of them has unique skills that require a different strategy to counter them. In addition, some bosses have sidekicks that supports them. It’s recommended to remove the sidekicks as soon as possible to make it easier to defeat the boss.

How to defeat Faction Crypt Boss?

How to defeat The Disruptor Faction Crypt Boss? (Yellow)

The Disruptor is all about stopping your team in its tracks, as he’s armed with a whole host of control debuffs, which are Provoke, True Fear and Freeze. The Disruptor places Provoke debuff with his Consuming Furor (A1 Skill) and True Fear debuff with his Fearsome Lash (A2 Skill), and has a 20% chance of Freezing any champion that hits him. The Freeze debuff can’t be resisted, so be ready to remove it or live with it. To defeat the Disruptor, you will need champions that can place the Block Debuffs buff on all allies, or clear the debuffs he places on you. If you don’t have Champions available that can manage that, equip your Crypt team with high Resist Artifacts. Don’t forget to control and kill the Crypt Keeper’s minions, as they will put out tons of healing to keep the Boss alive!

How to defeat The Mirroer Faction Crypt Boss? (Purple)

The fight against The Mirrorer is a race, and one of the most dangerous encounters in Faction Wars. He will place Fear on your whole team, with the chance of it increasing for each buff he has. He will also steal all the buffs from your team and transfer any debuffs he has on to your Champions instead. Finally, his trickiest skill is the swap of HP percentage with the target with the highest HP. The cooldown for the HP swap is 12 turns, so keep an eye on it. The Crypt Keeper’s minions will place Provoke and Leech on your Champions, making it nearly impossible to take him down fast enough. Only start working on killing the boss once both minions are out of the picture. To win the battle you will need to plan the placement of buffs and debuffs around his Mirror Universe Skill, where he swaps your buffs for his debuffs. This skill has a 3-turn cooldown, and if you play your cards right, you can avoid the swap. You can also select single-target nukers to kill the Mirrorer before he swaps HP with your Champion.

How to defeat The Protector Faction Crypt Boss? (Blue)

The Protector is all about supporting his two minions. The damage they inflict depends on their target’s HP, so they will always hit hard. To defeat this team you will need Champions that can control the minions to prevent team attacks. However, the trick is only to control but not kill them, otherwise, the Protector will place a Block Damage buff on himself. With minions out of the way, you will easily defeat this Crypt Keeper.

How to defeat The Dueler Faction Crypt Boss? (Red)

The Dueler lives up to his name: he prefers to stun all enemies and leave just one target to fight against. Resistance won’t help you here, because the Stun and True Fear placed by his Staggering Recovery Skill cannot be resisted. But it can be blocked or removed, so you’ll need Champions that can place Block Debuffs or remove debuff from their allies. You will also need a healer on your team because this boss ignores his target’s DEF and inflicts damage based on the target’s MAX HP. Ally Protection can help reduce the damage, but it won’t take long for him to tear down his target. Just nuking down the boss isn’t an option, as he fills his Turn Meter based on the damage he takes. He’s guaranteed to take at least a few turns, so if you want to get 3 stars in this fight, you’ll need to focus on durability over damage.

How to defeat The Incinerator Faction Crypt Boss? (Green)

The Incinerator wants to see your team wither. He will place Poison debuffs on your team with his first two skills, all while decreasing their Turn Meters. He also puts out HP Burn when he’s attacked. To conquer the Incinerator, bring the Champions that can block debuff or remove debuffs. A powerful healer will help your team a lot, too. Do not forget about the minions. They’ll protect the boss with Block Damage and Block Debuffs, making him very difficult to hurt. Taking them out first should be a priority. 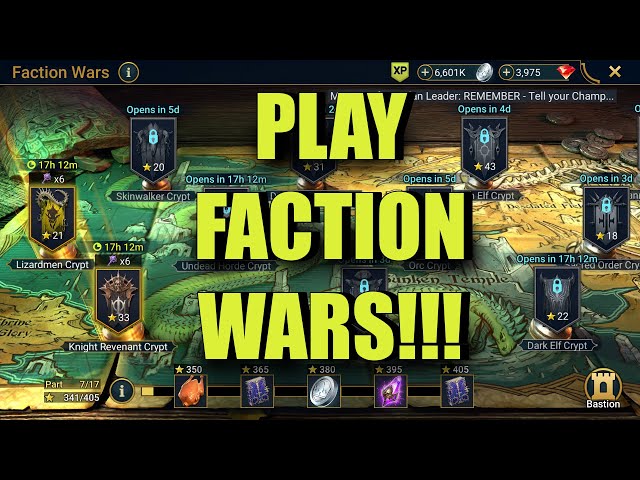 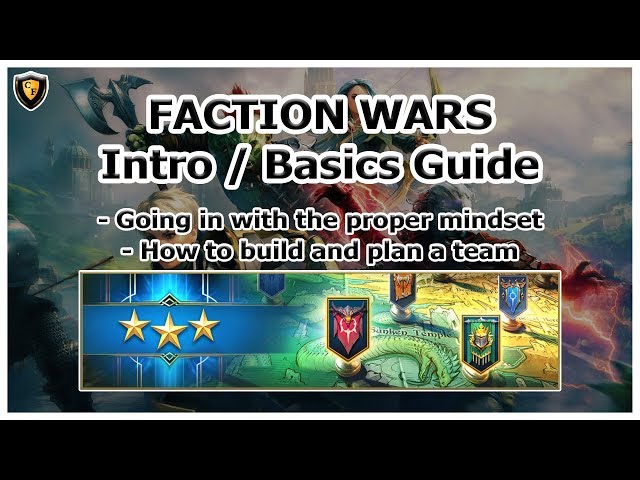 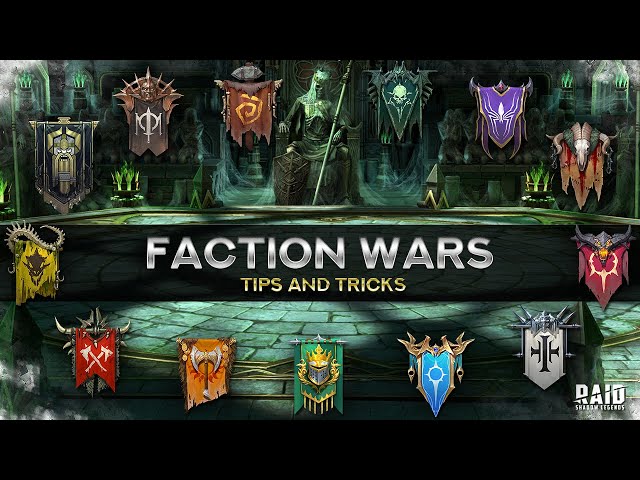 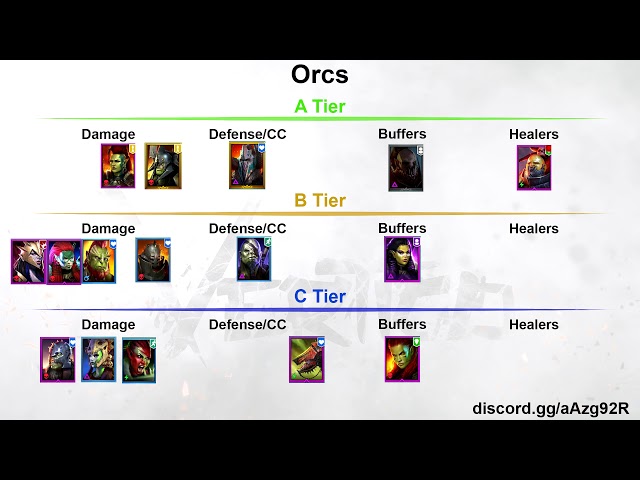