Here is Tomb Lord’s artifact and mastery setup for all-rounder build to cater to all content of the game. This build is great for early-mid game players to farm lower level dungeons efficiently. Lifesteal Set is equipped on Tomb Lord to enable him to replenish his health in battle quickly, as he is pretty squishy with low base Health and Defense. The stats to prioritized on him are Accuracy, Speed, Critical Rate and Attack. However, you can replace Attack with Health and Defense if he dies too easily due to lack of support champions to protect him. 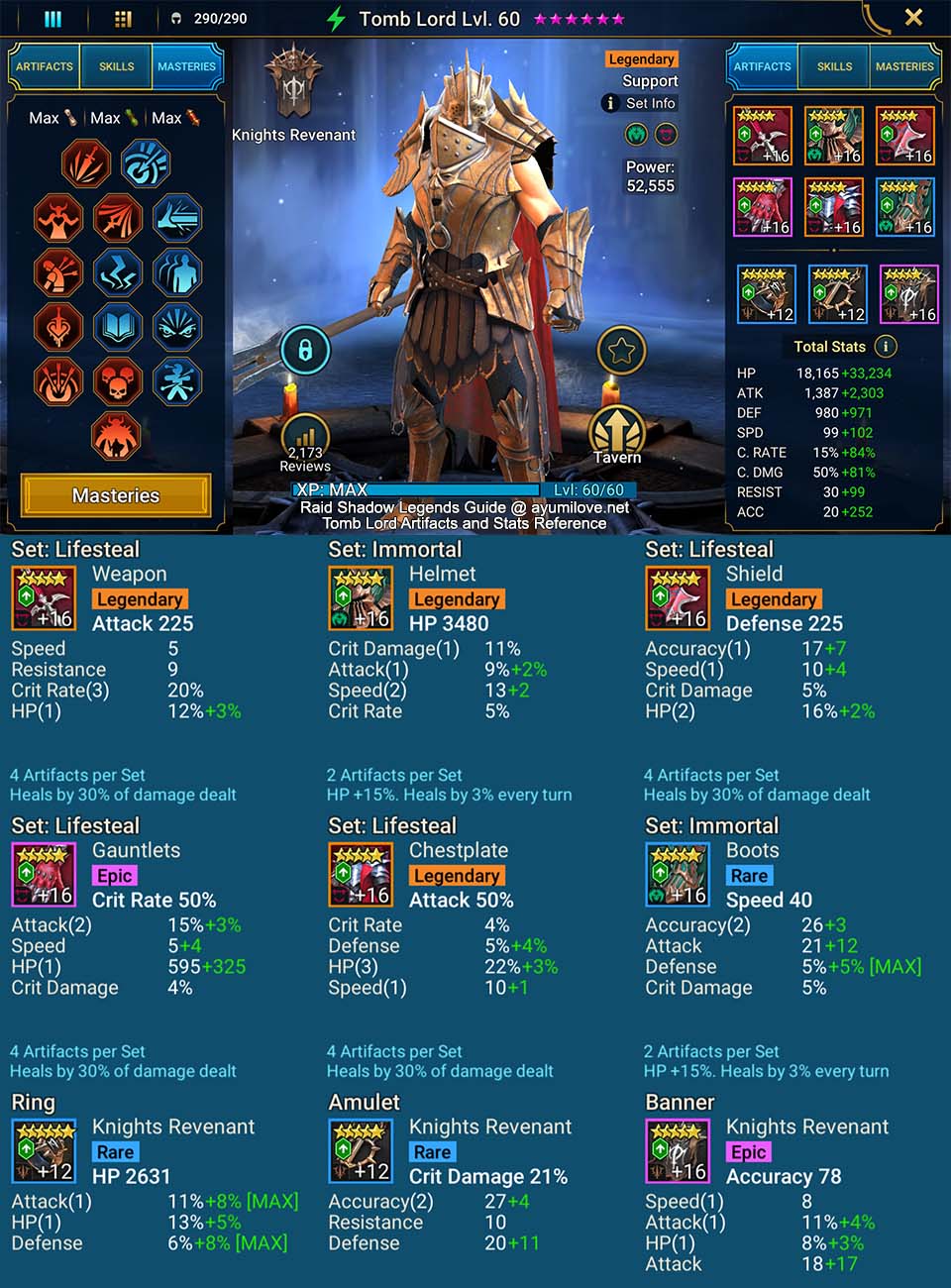 Here is Tomb Lord’s artifact and master setup for high-level dungeon solo farming such as Dragon’s Lair Dungeon Stage 21 or 25 (Force Affinity) and Ice Golem Dungeon with 4 fodders. This allows you to optimize the energy spent by leveling up fodder (food champions) and farming gears simultaneously! Regeneration Set and Immortal Set is recommended to Tomb Lord rather than using Lifesteal Set to recover HP is due to the skill synergy as well as the damage multiplier on Tomb Lord skills. Tomb Lord damage multiplier is pretty weak for a Legendary. Hence, it’s difficult to deal a high amount of damage against enemies who have a high amount of HP and Defense at higher levels to recover quickly with Lifesteal Set. However, using Regeneration Set and Immortal Set allows Tomb Lord to sustain in battle easily since he has the skill that grants him Extra Turn and enables him to decrease enemy turn meter and speed. To make up for his damage output, Tomb Lord can rely on his Poison debuff to do the heavy lifting of clearing the waves of enemies quickly as it deals damage based on their MAX HP! It’s similar to skills that inflict direct damage using ENEMY MAX HP as the damage multiplier! For dungeon solo farming, you will need at least 200 Speed, 100% Critical Rate, 45000 HP, 2000 Defense, 280 Resist, and 225 Accuracy to be able to resist enemy debuff, apply debuffs on enemies, and have sufficient Speed to go twice of the enemy turn. 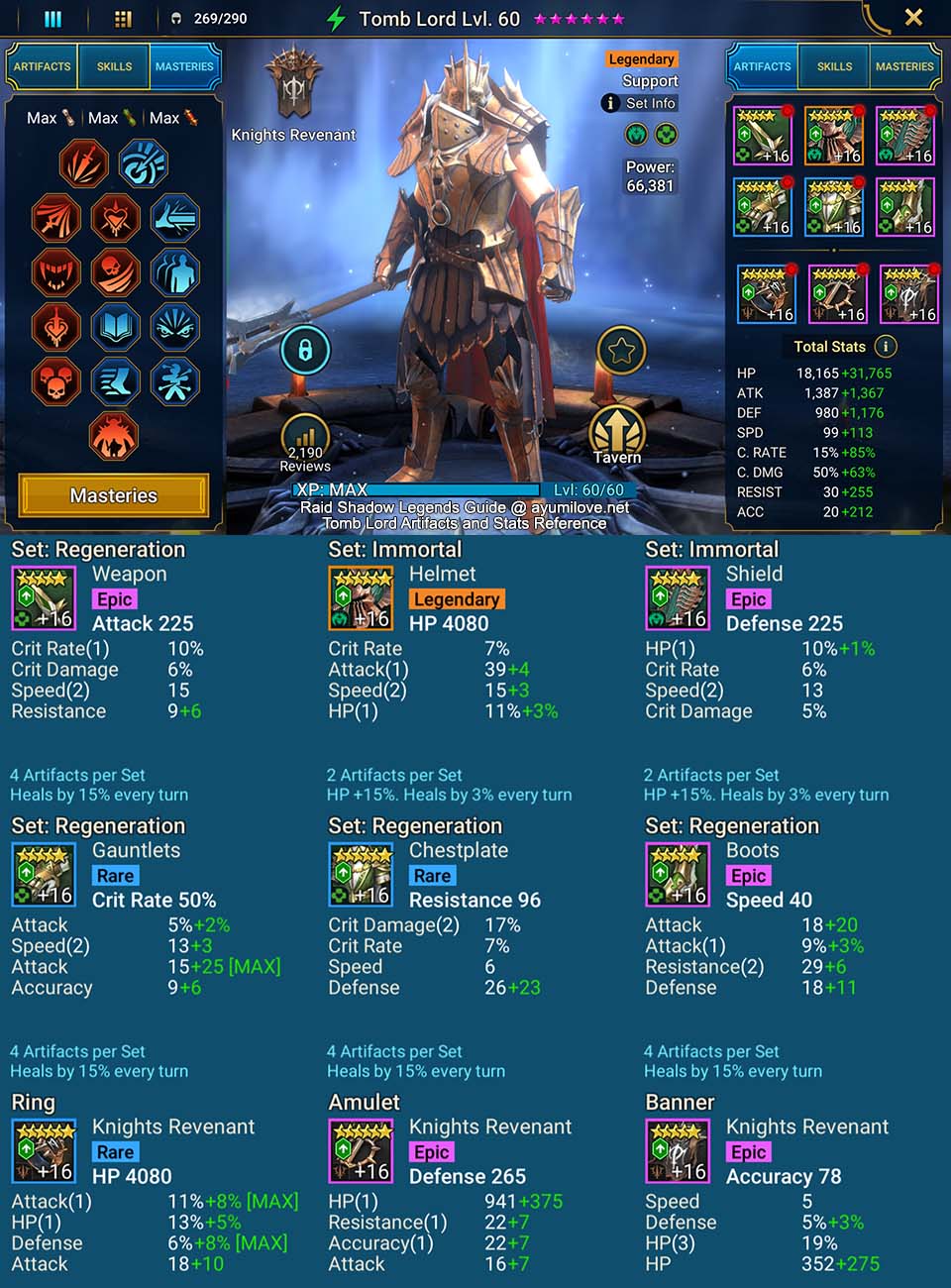 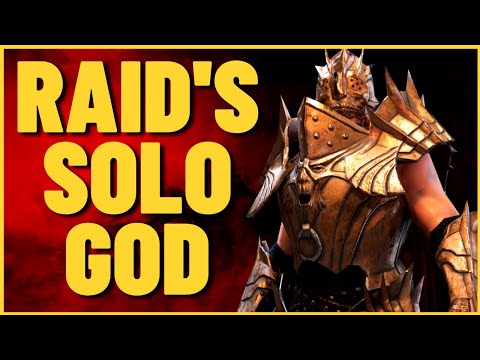 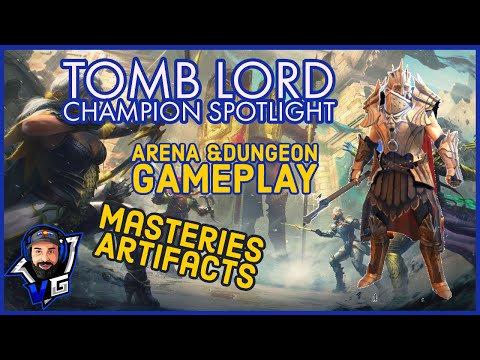 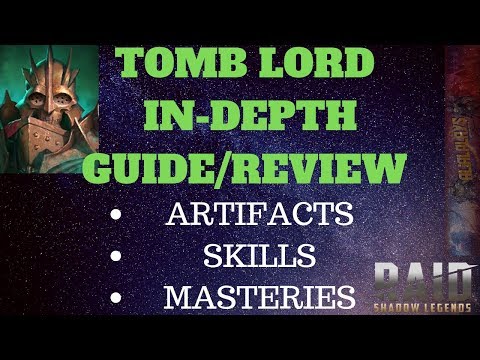 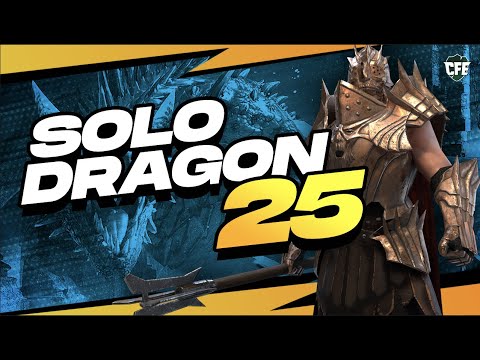 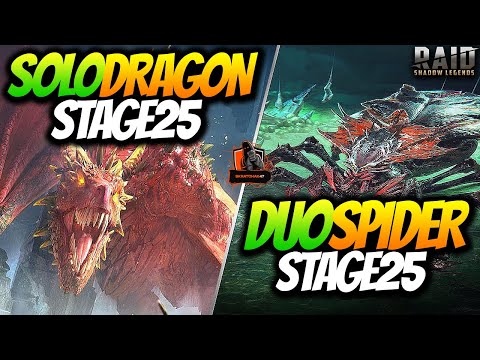