Runestone Blessing (Cooldown: 5 turns)
[Active Effect] Places a [Shield] buff equal to 15% of this Champion’s MAX HP on all allies for 3 turns.
[Passive Effect] Heals each ally by 15% of this Champion’s MAX HP whenever a [Shield] buff placed by this Skill expires, is removed, or is broken by an enemy attack. Allies whose [Shield] buffs are broken will also counterattack the enemy that breaks the [Shield]. When a [Shield] is broken, the heal occurs instantly before any remaining damage from the Shield-breaking attack is taken.
Level 2: Shield +5%
Level 3: Shield +5%
Level 4: Shield +10%
Level 5: Cooldown -1 Pre-Requisite: Drokgul the Gaunt to be equipped with Lifesteal Set and equipment with high HP%, DEF%, SPD. He can provide support to his allies with heal and shield through his high HP stat, and high DEF stat allows him to mitigate the damage from Clan Boss, so he could survive in the battle longer. If you have sufficient HP%, DEF% and SPD, then you can opt for high Critical Rate, so each of his basic hits allows him to heal from his default attack rather than solely relying on Warmaster to proc a high amount of heal from Lifesteal Set. Drokgul the Gaunt is Legendary Spirit Support champion from the Ogryn Tribes in Raid Shadow Legends, where he can be obtained from Ancient Shards and Sacred Shards.

How to counter Drokgul the Gaunt?

Long before the first humans set foot to the vast tundras of Telerian north, it was an untamed land of spirits and mysteries. Trollfolk dwelled amid the craggy mountains and grassy hills, their rule unchallenged for many centuries. For most of them, it was a simple existence unburdened by the calamities of change or naive dreams of progress. But even among such simple creatures, a spark of genius can be found. Drokgul had seen much strife in his youth, for his temperamental nature led him to fight his kindred over hunting grounds, spoils, even minor insults. No clan, no matter how small or desperate, would accept him, and his rivals soon banded together to defend themselves. So it came to pass that Drokgul was driven from his home and forced into exile. For many winters he roved alone, resentful and full of anger. Yet in this solitude, Drokgul had time enough to brood over his fate as he scraped a living in the northmost wastelands where the chilly breath of winter was his constant companion. Eventually, he came to a startling realization. All his grief and hardship were the result of his own failings, no one else’s. Struck by this truth, Drokgul vowed to find enlightenment and break free from the vicious cycle of violence he had created. So began his long path to wisdom. Many roads did Drokgul travel. He went as far as the arctic wastes of Teleria, where he learned as much as one could of Jotuns and their rune scripture. Then to the south, where he first encountered the primitive humans and studied their customs. It was far past a century before Drokgul returned home, a wisened and weary elder. He made his dwelling on a tall rocky hill, where he practiced what magic he learned from the northern giants and sought unity with nature. His very skin turned to rock in time, and his life lasted far beyond even that of a troll. Empowered by arcane energies, Drokgul became akin to a spirit of nature himself, tending to his domain and bringing his wrath on those who would threaten it. Then, the humans came. These were simple folk, blood-bound clans that fled northwards from some unnamed terror. To them, the ancient and powerful creature was like a god – a misunderstanding that amused Drokgul greatly. Yet he struck a pact with the barbarians, letting them settle the valley ‘neath his home in exchange for sacrifices of game and cattle. Over generations, Drokgul remained a mystical guardian whose knowledge of runes and magic inspired many young shamans and led the clans living under his protection to prosperity. But alas, evil does not rest. When the tainted servants of Siroth swept across the land, not even Drokgul’s strength was enough to defend his human allies. Many were slaughtered, others were forced to flee. And the noble troll found himself wounded and enraged at such iniquity. It was then he swore another oath – to find vengeance for those he could not protect. One final time did Drokgul set out from ravaged homeland, his gaze turned to the south. Where he walks now, few can say. But any enemy of Siroth would be blessed to recruit this venerable Champion’s strength to their cause. 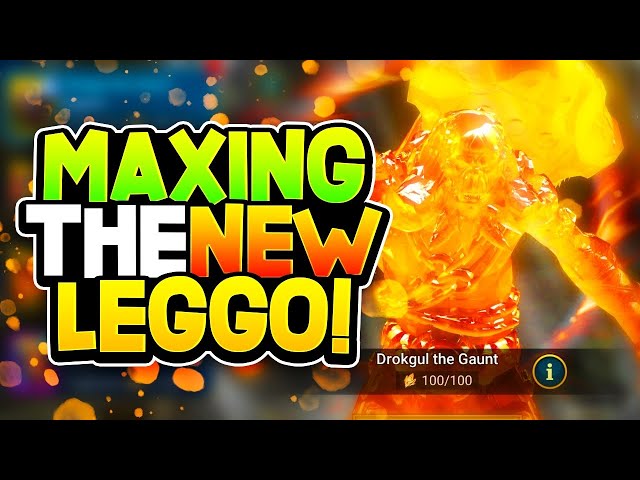 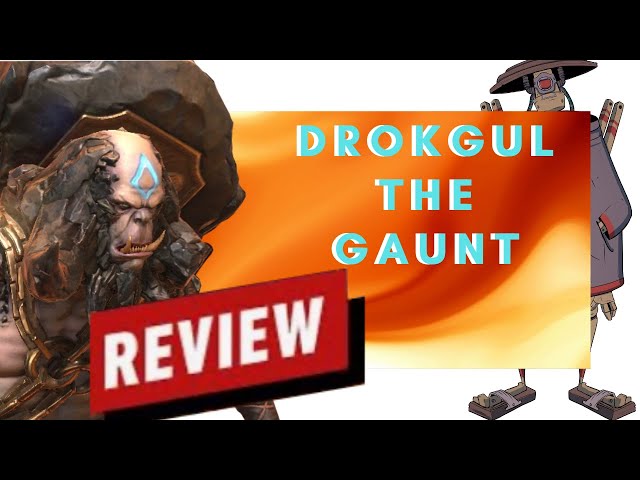 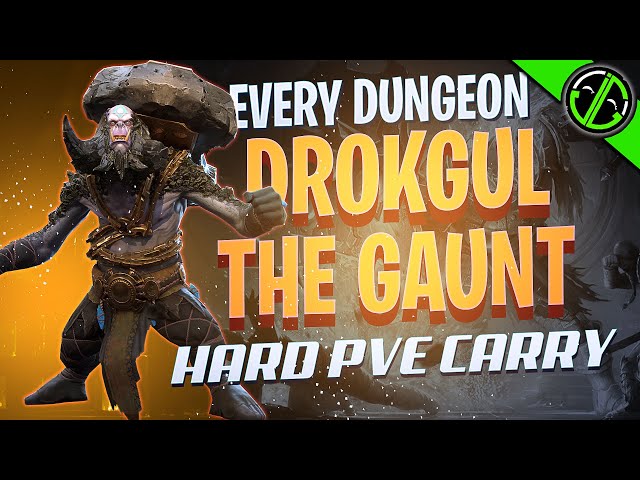 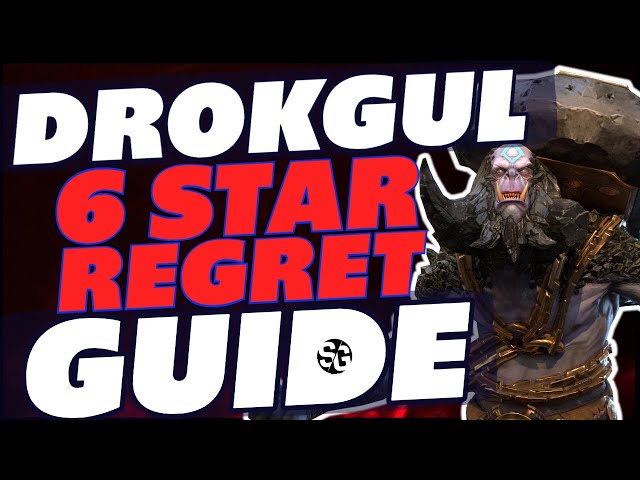 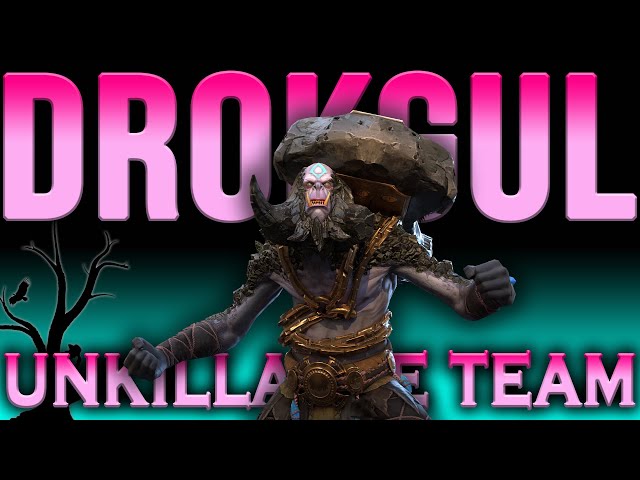