Roric Wyrmbane is a single-target damage dealer champion who crushes his enemies with a long-handled war hammer. Roric’s Wyrmslayer Hammer (A1 Skill) has the ability to stun his foe and gains Increase Turn Meter if his target is unstunnable. The additional turn meter is makes up for his lack of AoE (Area of Effect) damage to quickly wipe out his enemies. In addition, Roric Wyrmbane’s Dragon Rage (A2 Skill) allows him to decrease turn meter of his opponent’s turn meter, preventing them from making their move and allowing him and his allies to bring them down without getting into any severe injuries.

One of the highlight’s of Roric’s skill is Scale Breaker (A3 Skill), where this skill will be used instead of his default A1 skill when counter-attacking any enemy! This makes him a great candidate for Avenging Set, Retaliation Set and Retribution mastery, which synergizes with his A3 skill to deal high amount of damage to a single target while ignoring enemy defenses! Best part is, this skill cannot be blocked by any Block Active Skill debuff.

Roric has a unique passive skill known as Titan’s End that makes him immune to any Stun debuff, which could make him viable for an Unkillable Clan Boss tanker to take the stun. He also has a useful aura that increase his allies speed in all battles, which is great if you do not have any decent Speed lead especially for Arena, Dungeons, Doom Tower and Faction Wars during early-mid game.

Scale Breaker [ATK] (Cooldown: 4 turns)
Attacks 1 enemy. Will ignore 50% of the target’s DEF. [Passive Effect] Will always use this Skill instead of the default Skill when counterattacking. This Skill will not be blocked by [Block Active Skills] debuffs.
Level 2: Damage +5%
Level 3: Damage +5%
Level 4: Damage +10%
Level 5: Cooldown -1
Damage Multiplier: 4.7 ATK Here is Roric Wyrmbane artifacts and masteries by Skratch, which can be used for Arena, Campaign, Dungeons and Faction Wars. Roric Wyrmbane is equipped in Retaliation Set to synergize his A3 Skill, which allows him to deal more damage to defensive opponents as he can ignore defense on his skill. The stats prioritised on Roric are Attack, Critical Rate, Critical Damage, Speed and Accuracy. Accuracy is optional if you are mainly using his as a Damage Nuker in Arena. Otherwise, have approximately 225~250 Accuracy for Dungeons, Faction Wars and Doom Tower Normal content, and 350 Accuracy for Doom Tower Hard content. 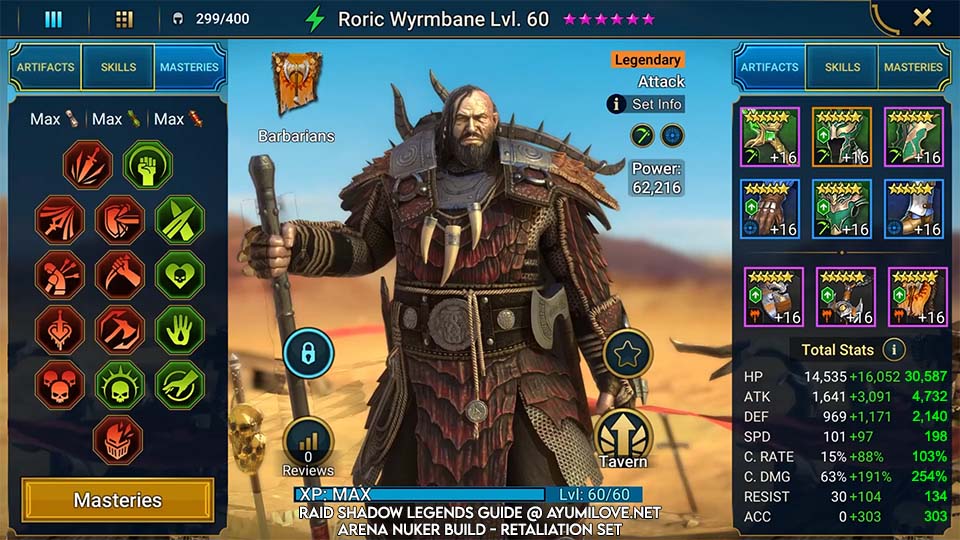 Here is Roric Wyrmbane artifacts and masteries by Ayumilove, which is optimized for Bommal the Dreadhorn (Doom Tower Hard Floor 90). Roric Wyrmbane is equipped in Lifesteal Set, which allows him to replenish his health whenever he attacks his enemy. Perception Set provides additional Accuracy and Speed stat to allow him to take his turn quickly and have sufficient Accuracy to stun enemies and apply Decrease Turn Meter to the boss. The mastery selected for Roric are Offense and Support mastery tree to improve his damage capabilities and increase his survivability with Blastproof and Delay of Death. It also provides him more opportunities to counter attack his enemies with Retribution and Deterrence mastery to quickly recover his health with Lifesteal Set! 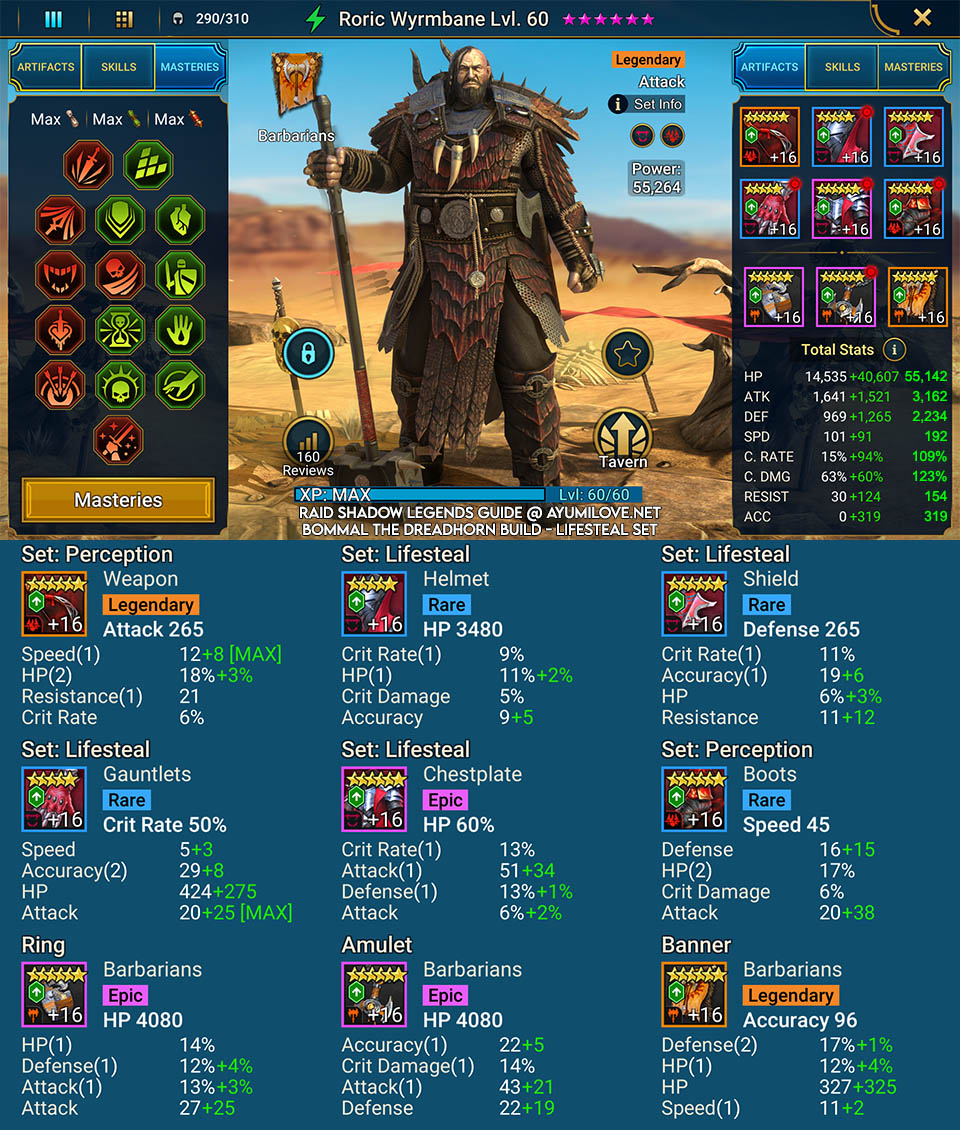 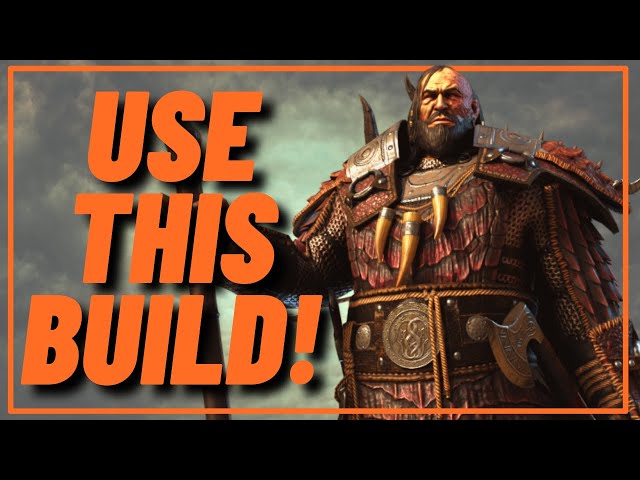 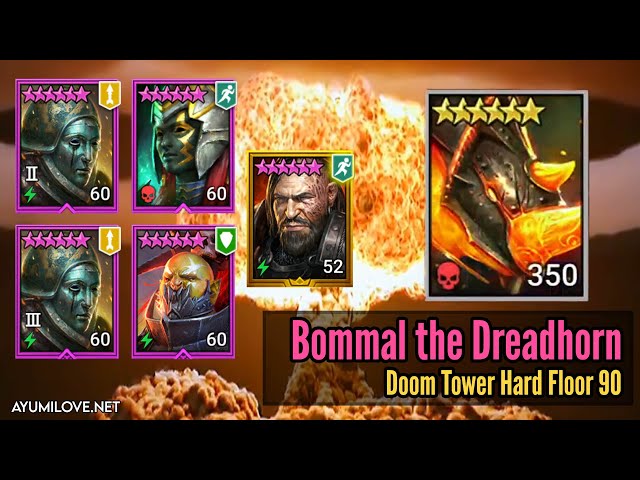 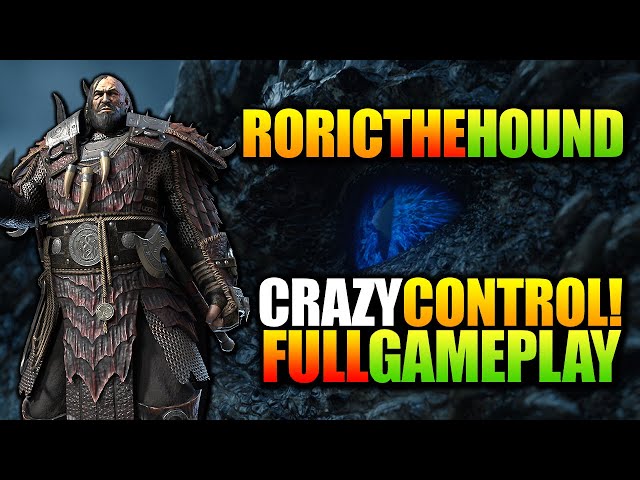 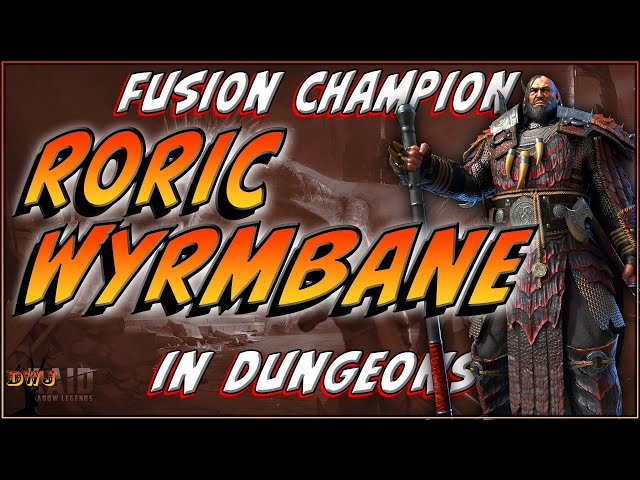 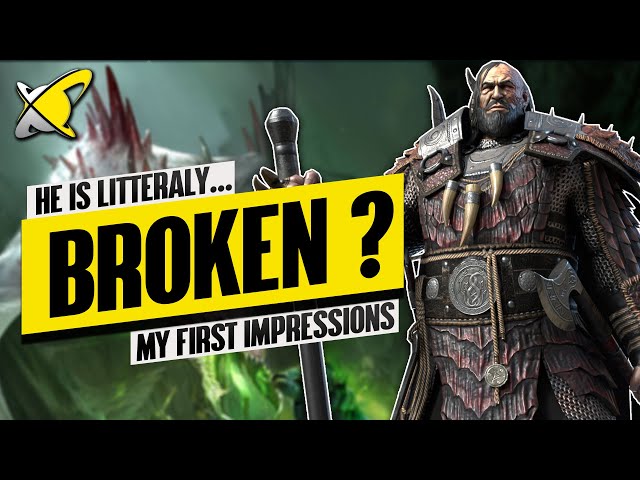