Aura
Increases Ally HP in all Battles by 33% “Listen, boy. I don’t give a rat’s arse about how much silver you’re offering, I ain’t going back there. Heck, you could toss a bag of gems in my face and I’d still refuse. Yeah, yeah, I know. Ancient crypts, untold treasures, yadda-yadda. Terrible guardians and secrets best left forgotten – old fishwives’ tales, right? Thought so too. Me and my mates – ten of them – decided to poke about the old bastard Graal’s tomb. Used to be some great wizard-king, died centuries ago, locals say he was a horrible Siroth-worshipper and turned their grandmas into frogs. You know how these stories go. Anyway, the place’s been quiet save for a few drunken tales of skeletons walking about on the darkest nights. But we figured with dead folk rising all over Teleria this isn’t anything new. So in we go, each man’s a veteran of the craft. We traveled far and wide, picked barrows clean of things you’d never dream of, faced bandits, beasts, competition – you name it! And sure, there’s a ghoul here, a reanimated skeleton there. Usual problems in our business, we cut through them easily. Only when we reached the sarcophagus… Well, HE woke up. Can you imagine, boy? Arrows, spearheads, swords, all useless! Mine was good Aravian steel, forged by the Elves. No, don’t ask me how I got it. But the moment I struck that thing’s carcass, the blade rusted away and crumbled. Just like that! So we did the only thing we could – run. Don’t remember much of what happened then, just the screams of my mates as they burst into flames or turned to ice. I was the only one to get out in the end, never ran that fast in my life. So no, I ain’t going to stick my neck under the axe again. In fact, I’m getting as far away as I bloody can. And if you’re smart, you’ll do the same.” – Unknown grave robber 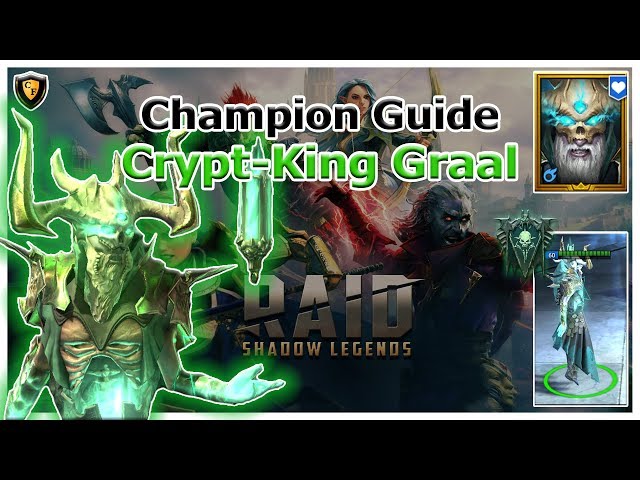 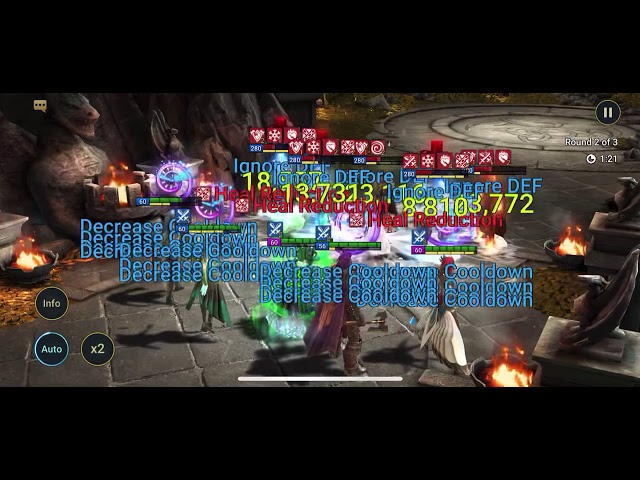