Here is Turvold’s mastery optimized for Unkillable Clan Boss Build such as BatEater. Turvold’s birth is shrouded in mystery. Some suspect he was born of a union between a hermit witch and a giant, a rumour that gave him the rather appropriate nickname “Giantson”. The rest of his youth is mired in tall tales, most spun by Turvold himself. He is said to have been discovered by a Norr hunting party in the forest depths as a child and adopted by one of them. His unnatural strength and resilience ensured that in due time he became the tribe’s most respected warrior. He is said to have single-handedly slain a terrible Wyrm that terrorized the area for over a hundred years. It is in the Wyrm’s hoard that he found a mighty greatsword, infused with the chill of Winter by the great smiths of old. Taken by the desire to prove himself further, Turvold traveled the land as a mercenary for many decades and made a name for himself serving nobles of both Kaerok and Aravia. Though over a century old now, the blood of giants that runs through his veins keeps Turvold as mighty as he was in his youth. Wisened by his age, he has become as cunning in battle as he is strong, now capable of exploiting the weaknesses of his enemies and delivering terrifying blows that make the ground itself quake in awe. 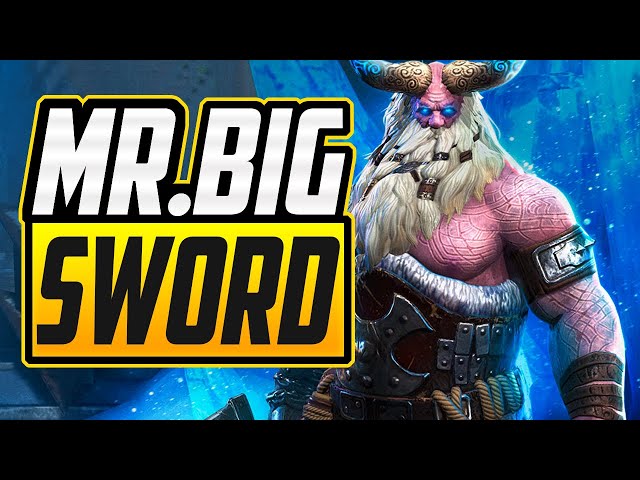 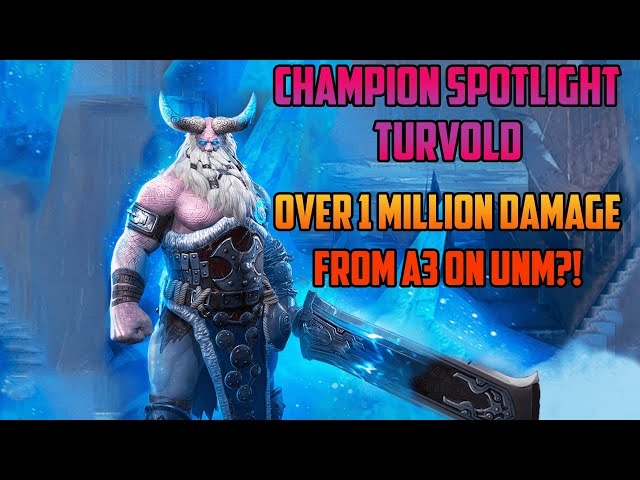