Raid Shadow Legends introduces a new boss known as Hydra in the Clan Boss System! Players form a team of 6 champions to battle against the Hydra boss who has 4 heads. Each time you decapitate the head, a new one will replace it, up to a maximum of 2 heads. Hence, there are 2 heads waiting at the sideline to substitute the fallen/decapitated Hydra head! Each Hydra head possess their own unique skills that support the other Hydra heads and some are meant to deal destruction to your team. The Hydra Clan Boss resets every week and you will only given 3 Hydra Keys to battle it.

The passive skill characteristics described below are shared by all Hydra Heads.

How to claim Hydra chest if switched Clans?

You can only claim the Hydra chest if you returned to your initial clan where you have spent your Hydra keys before the Hydra reset. The Hydra chest is available to you if you have inflicted sufficient damage to attain a specific chest tier. Hydra reset happens between 8 AM and 1PM UTC, hence the reset time varies between different clans. Take note that there is a 6 hour unavailablility of accessing Hydra clan boss upon leaving and joining a new clan. You can only claim Hydra rewards from 1 Clan. 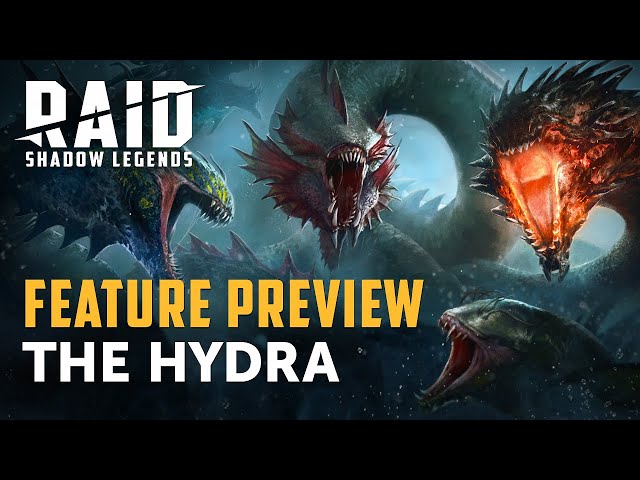