Vizier of Poisons [ATK] (Cooldown: 5 turns)
Attacks 1 enemy. Applies a [Debuff Spread] effect, taking 2 random debuffs from the target and placing them on all enemies. Places a [Perfect Veil] buff on this Champion for 3 turns if the target is under 2 or more debuffs.
Level 2: Damage +5%
Level 3: Damage +5%
Level 4: Cooldown -1
Damage Multiplier: 6 ATK

Unseen Assassin [Passive]
Places a [Perfect Veil] buff on this champion for 2 turns at the start of each round. Even in a society of scheming dark mages and ruthless assassins, Vizier Ovelis stands out as a man to be truly feared. A legend among his kin and a peer to no one, he is a blade in the dark that strikes wherever it wills. Indeed, though he had been granted a title of respect and integrated into the Dark Elven nobility, Ovelis has no master but himself. Even as a young warrior, Ovelis was ambitious and harboured dreams of reaching far above his humble station. To that end, he ventured far beyond the domain of his people. For years he searched for tutors and foes to learn from. For years he obsessively gathered folklore and snippets of information that could lead him to items of power. After all, Teleria is a land steeped in ancient magic, where wonders and artifacts of old exist just within the grasp of those who are bold enough to reach out. Eventually, fate smiled upon Ovelis and a map came into his possession. It detailed the location of the tomb of Mairenn – a legendary assassin, whose deeds could be traced back to the Schism that separated the once-united Elven race. Through guile, through grit, and through sheer ruthless determination, Ovelis managed to breach the hidden basilica and brave its numerous traps. The ‘allies’ accompanying him to this venture perished to the last, but that suited the future Vizier just fine. He needed not share in the glory that way, nor have a rival claimant to Mairenn’s scimitars that rested in her sarcophagus at the very heart of the complex. Though the magic that was used to forge these blades was as volatile as their late Mistress was said to have been, they remained just as formidable. When Ovelis returned, he did so triumphantly. With skill, experience, and mighty weapons at his side, he forged a bloody path to the height of Dark Elven society. Many would-be rivals were found dead in their seemingly impenetrable estates, killed by poison or by blade. Few accounts exist of these feuds, though a single terrified slave maintained that his master was slain by a formless shadow that moved unheard and dissipated into nothing when the deed was done. Whether just delusions of a hapless wretch or some powerful magic conjured by the blades in Ovelis’ care is left up to rumour and speculation. 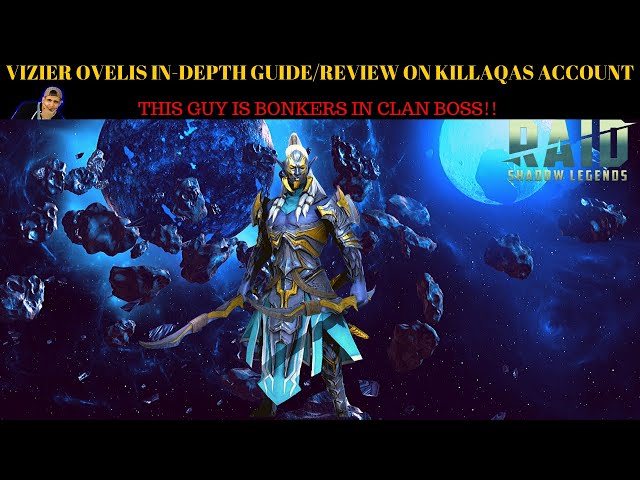 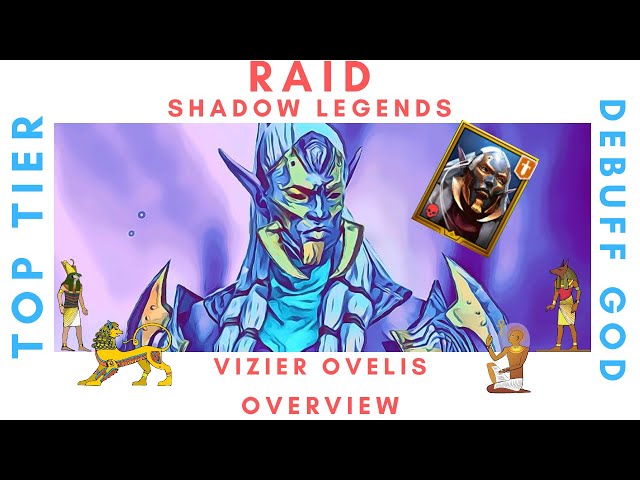 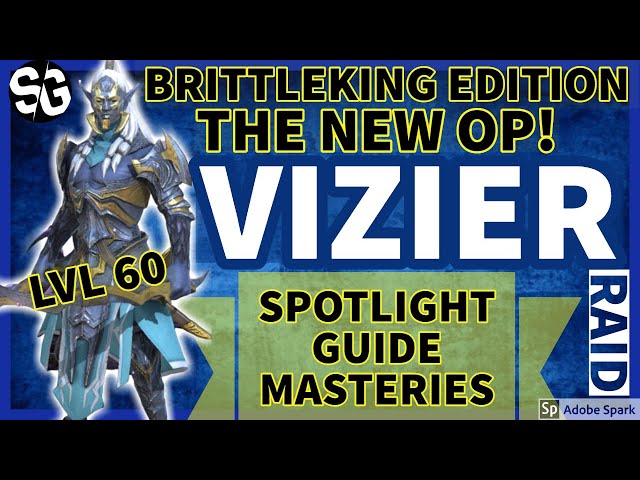