Apothecary is a Rare Support Magic champion from High Elves in Raid Shadow Legends. Apothecary is one of the best supporter champion who can be utilized till end-game! He can be obtained from Ancient Shards or Mystery Shards if you are lucky. Apothecary is well-known for his healing and boosting speed utilities, which allows you to use him for Clan Boss, Arena and Dungeons, as well as clearing Faction Wars and Doom Tower content (including Secret Room for both Normal and Hard difficulty).

Scatterbolt (A1 Skill) is Apothecary’s default attack that hits 3 times. This skill is useful against Fire Knight dungeon boss to quickly reduce the boss shield counter. With the shield destroyed, your team will be able to apply debuff and negative effect on him and prevent him from replenishing his health upon taking his turn. However, this random multi-hit should be used cautiously as going against enemies with Counterattack buff (e.g. Nether Spider) will enable them to retaliate!

Soothing Chant (A2 Skill) is his healing skill, which allows him to heal a single-target ally by 35% of their MAX HP or 52.5% of their MAX HP if it’s a Critical Heal. Hence, it’s recommended to gear Apothecary in high Critical Rate to consistently provide massive amount of healing! Critical Damage stat does not affect his healing potency. Having support masteries such as Lay on Hands, Healing Savior and Merciful Aid enhances the healing received by the ally.

Boon of Speed (A3 Skill) is Apothecary signature skill, which allows him to apply Increase Speed buff and Increase Turn Meter on all allies! It’s advisable to build him with a high amount of Speed, so he can enable your champions to take their turn first before the enemies begin, especially in 3 Speed Sets if you intend to use Apothecary as your primary speed booster for Arena.

Last but not least, Apothecary has Defense Aura applicable for dungeons, which is useful to reduce the damage intake from enemies when farming artifacts. Overall, Apothecary is an amazing champion who can help with your game progression in many areas of the game. I highly recommend 6 star Apothecary if you manage to get him! Here are Apothecary artifacts and masteries optimized by Ayumilove as an all-rounder champion that is suitable for all content in the game! This end-game build is customized to handle both Faction Wars and Hard Doom Tower, including Secret Rooms. Apothecary is equipped in a Lifesteal Set, so he can heal himself quickly through Giant Slayer (Offense Tier 6 Mastery) when attacking enemies and save his healing skill for emergency whenever his team member is under critical condition. He is equipped in an Immortal Set to provide additional self healing every time he takes his turn. The stats prioritized on Apothecary are SPD, C.RATE, HP, DEF and RESIST. Resist is essential to enable him to continuously support his allies without being suppressed by enemies debuff or negative effects. You will need at least 200 Speed, 100% Critical Rate, 300 Resist, 2~3K Defense and 40~60K HP on Apothecary to have sufficient stats to survive against mobs in end-game content. 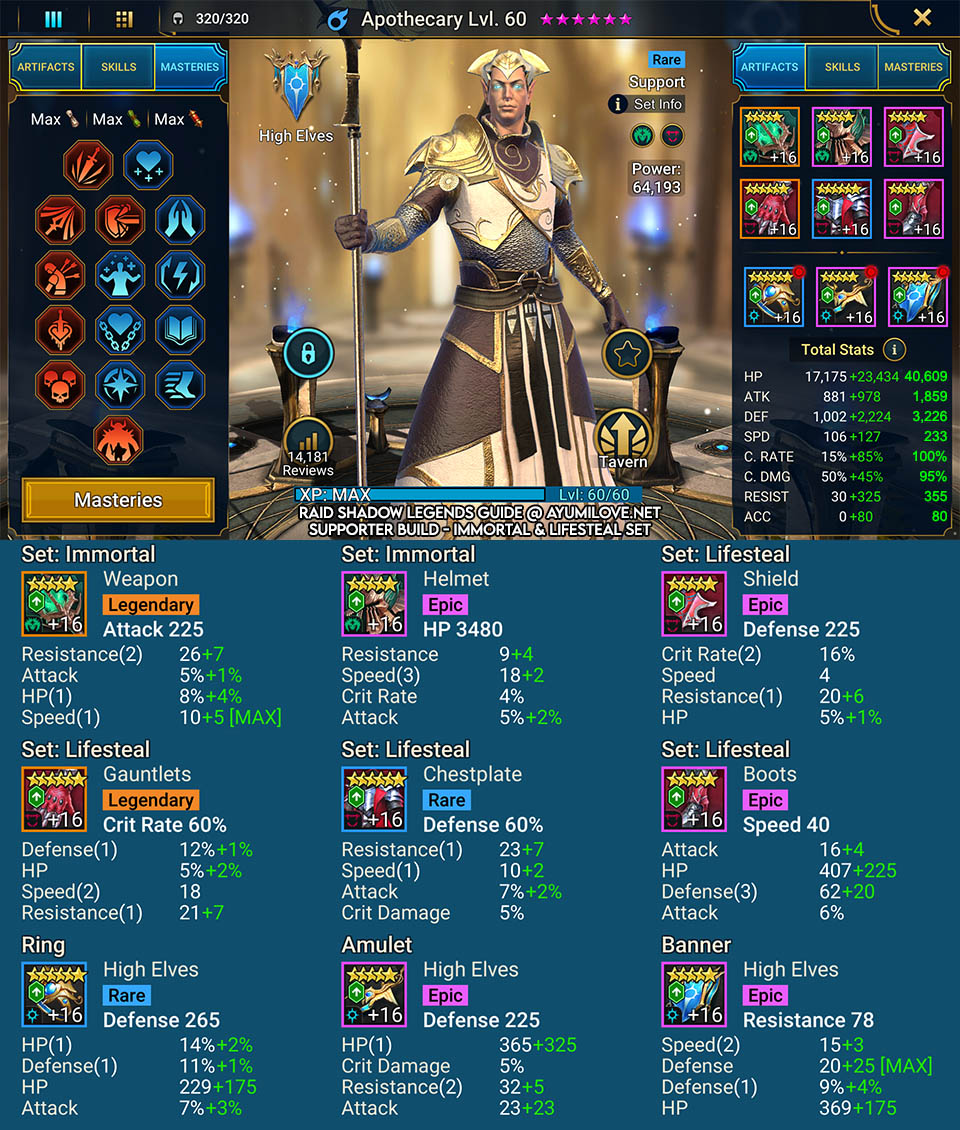 Here are Apothecary artifacts and masteries optimized by Stewgaming as the strongest end-game build suitable for all content in the game! Apothecary is equipped in Relentless Set, Speed Set and Refresh Amulet to allow him to take multiple-turns quickly to recharge his skills that are on cooldown. Having this additional ability provided by his equipment allows him to provide close to 100% up time healing and AoE Increase Speed buff and Increase Turn Meter to all allies! The stats to prioritize on Apothecary are Speed, Health, Defense, Resist and Critical Rate. Critical Rate allows him to deal additional damage on his default attack, Health and Defense for additional survivability to tank enemy nukes, Resist is to prevent him from getting crowd controlled by enemies, so he can constantly assist allies with healing and speeding them up. Special Note: Relentless Set can only be obtained by winning the top 2 positions in Tournament and might require spending heavy amount of cash to compete with other P2W (Pay-to-Win) players. 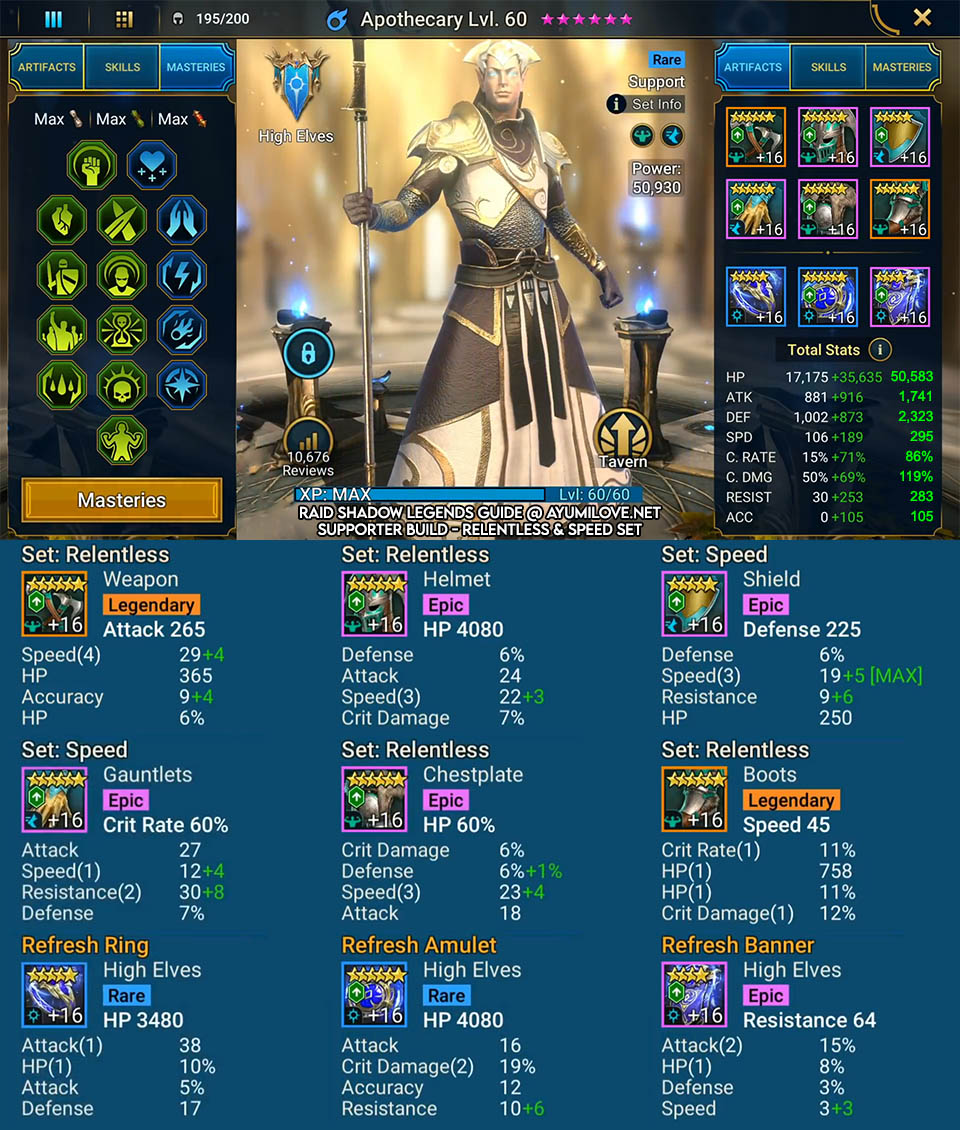 How Apothecary healing is calculated? 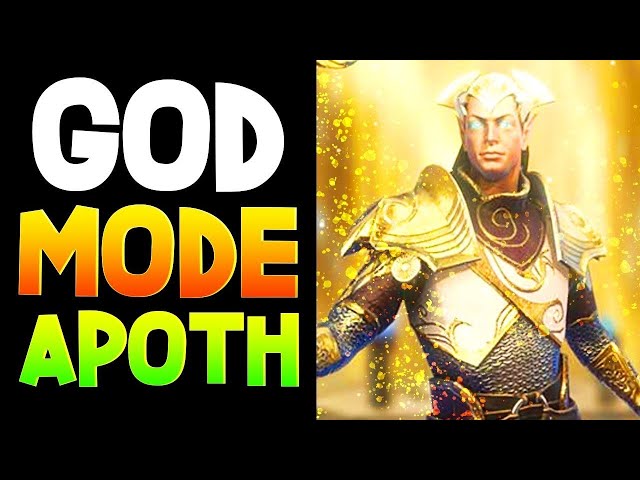 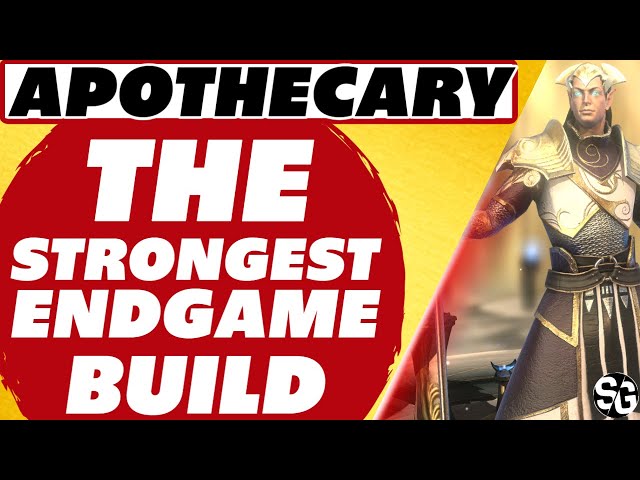 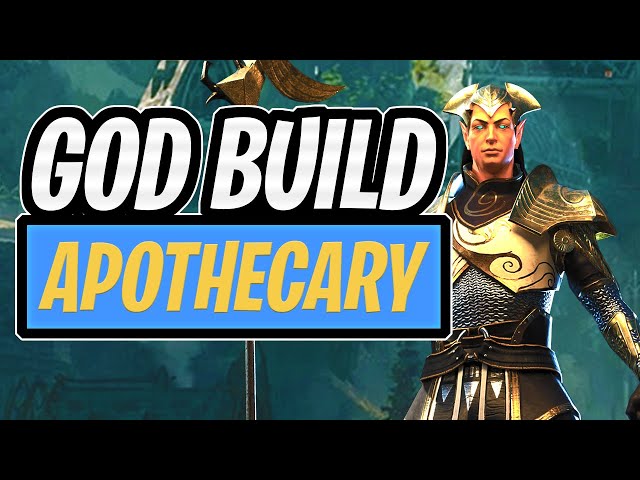 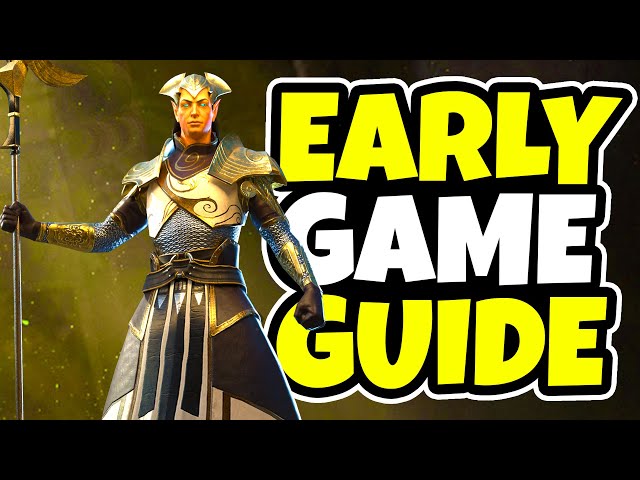 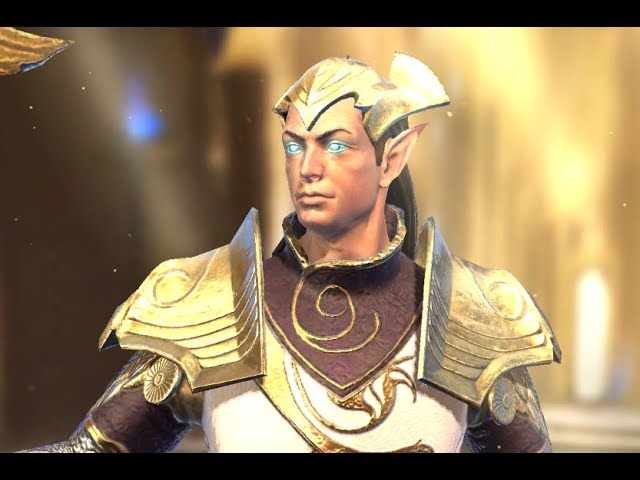