Untouchable Set provides the wearer +40 RESIST and 2 turns Immunity Buff. Farm Scarab Claws from Borgoth the Scarab King to craft Untouchable artifacts in the forge. Untouchable Set is recommended to protect champions against negative effects applied by the enemies. It’s useful in both go-first or go-second team especially against Hegemon and Tormin the Cold.

Frostbite Set provides the wearer 15% chance to resist Freeze and has a 10% chance to place a [Freeze] debuff on the attacker (chances increase to 30/45% and 20/30% respectively with more Artifacts from the set being equipped. Farm Frost Spines from Sorath the Frost Spider to craft Frostbite artifacts in the forge. Frostbite Set is recommended for crowd control champions especially the ones who has the ability provoke enemies. When the provoked enemies deals damage to the provoker who has Frostbite Set, it has a chance to Freeze them at the same time!

Bloodthirst Set provides the wearer +12% Critical Rate (C.RATE) and heals them by 30% of the damage dealt. It’s a superior version of Lifesteal Set with bonus Critical Rate! Farm Dragon Bones from Iragoth the Eternal Dragon to craft Guardian artifacts in the forge. Bloodthirst Set is useful in all areas of the game especially for all-rounder champions who is able to deal high amount of damage to benefit from the healing based on damage dealt as well as inflicting debuff on enemies.

Guardian Set provides the wearer the ability to absorbs 10% of all damage dealt to ally Champions. It also heals the wearer 10% every turn based on their MAX HP. Farm Griffin Feathers from Grythion the Celestial Griffin to craft Guardian artifacts in the forge. Guardian Set is recommended for Champions who have high HP and Defense to tank the damage whenever allies receive damage from enemies! It’s commonly used in Clan Boss team setup to mitigate damage from the main ally protector champion.

Fortitude Set provides +10% Defense and +40 Resistance. Farm Dreadhorn Plates from Boomal the Dreadhorn to craft Fortitude artifacts in the forge. Fortitude Set is recommended for building high resist tanky support champions who mainly focus on dealing damage or providing support to allies rather than inflicting debuff on enemies.

Lethal Set provides the wearer +25% Ignore Defense and +10% Critical Rate (C.RATE). It’s a superior version of Savage Set with the bonus Critical Rate! Farm Fae Spheres from Astranyx the Dark Fae to craft Lethal artifacts in the forge. Lethal Set is recommended for champions who does high single-target or AoE nuke damage against the enemies!

You’ll be able to win Champion Fragments by completing Secret Rooms. Remember, you can only get this reward once per cycle (the Fragments will refresh once the Doom Tower resets), so be sure to complete as many Secret Rooms as possible! Below is a list of champions you can get by accumulating the necessary fragments by farming the Secret Room (Normal and Hard).

Below is a list of 3 Doom Tower Rotations for Normal and Hard Secret Room. Each Secret Room has their own requirements and you can click on the link below on how to beat each challenge! If the link is not available yet, it’s currently being developed.

There are 8 different bosses in Doom Tower. Each of them have unique abilities, which requires distinct strategies to counter them. Each boss drops its own unique forging materials, which you can use to forge powerful artifact sets! Click on the boss link below for more details.

Many millenia have I shielded the realm of Teleria from Darkness. Countless foes rose to challenge the will of the Goddess, some were slain but there are creatures of eldrich might that could only be banished from the world. Those I had imprisoned in a tower of obsidian and magic, there to be forever trapped in a cycle of their own malice. But the tide has turned. My strength wanes while Siroth and his minions grow in power. I fear we can no longer trust the ancient wards to hold the tide of evil at bay. That is why I ask you, my Champions, to accept this sacred duty. Venture forth and face the creatures of doom that lurk within the Tower. Perhaps together you shall achieve what I could not those many centuries ago… Make haste, I implore you, for the fate of Teleria hangs in the balance. 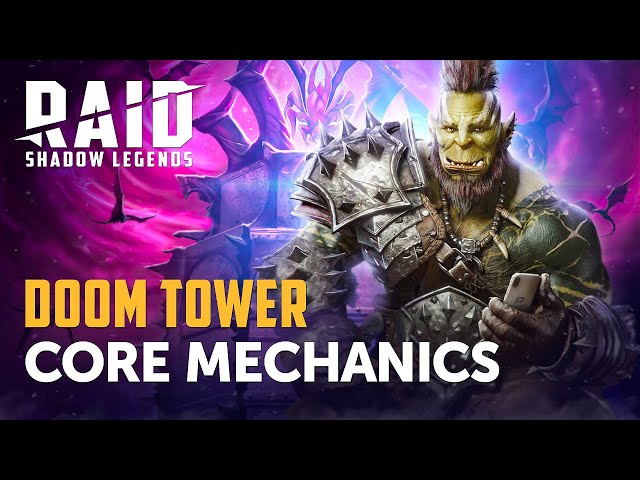 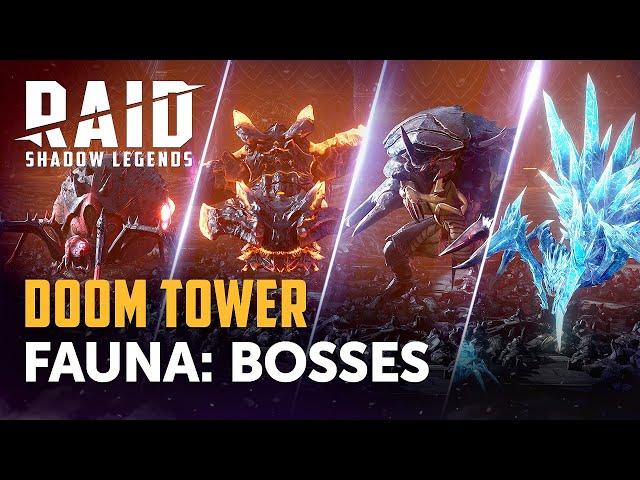