Sheltering Scales [Passive]
Places a 15% [Continuous Heal] buff on an ally for 1 turn whenever an ally loses 20% of their MAX HP in one hit. Raid Shadow Legends – Jareg is an Epic HP Magic champion from the Lizardmen faction where he can be obtained from Ancient Shards and Sacred Shards.

The artifacts equipped on Jareg are optimised for Arena, Campaign, Dungeons, Faction Wars and Doom Tower content. Immortal Set is used to enable Jareg to replenish his health that was lost from mitigating allies damage via Ally Protection. Perception Set is used to boost Jareg’s accuracy stat, so he could apply his Decrease Attack debuff to reduce the enemy damage output. The stats prioritized for this build is HP, DEF, Speed and Accuracy. He needs a lot of HP to be able to tank the damage without getting knock-out whenever the enemy perform AoE nuke attacks while the Ally Protection buff is applied on his allies. If you are planning to use him for Clan Boss, swap the Immortal Set with Lifesteal Set to allow him to quickly replenish his health from Warmaster attacks against bosses! 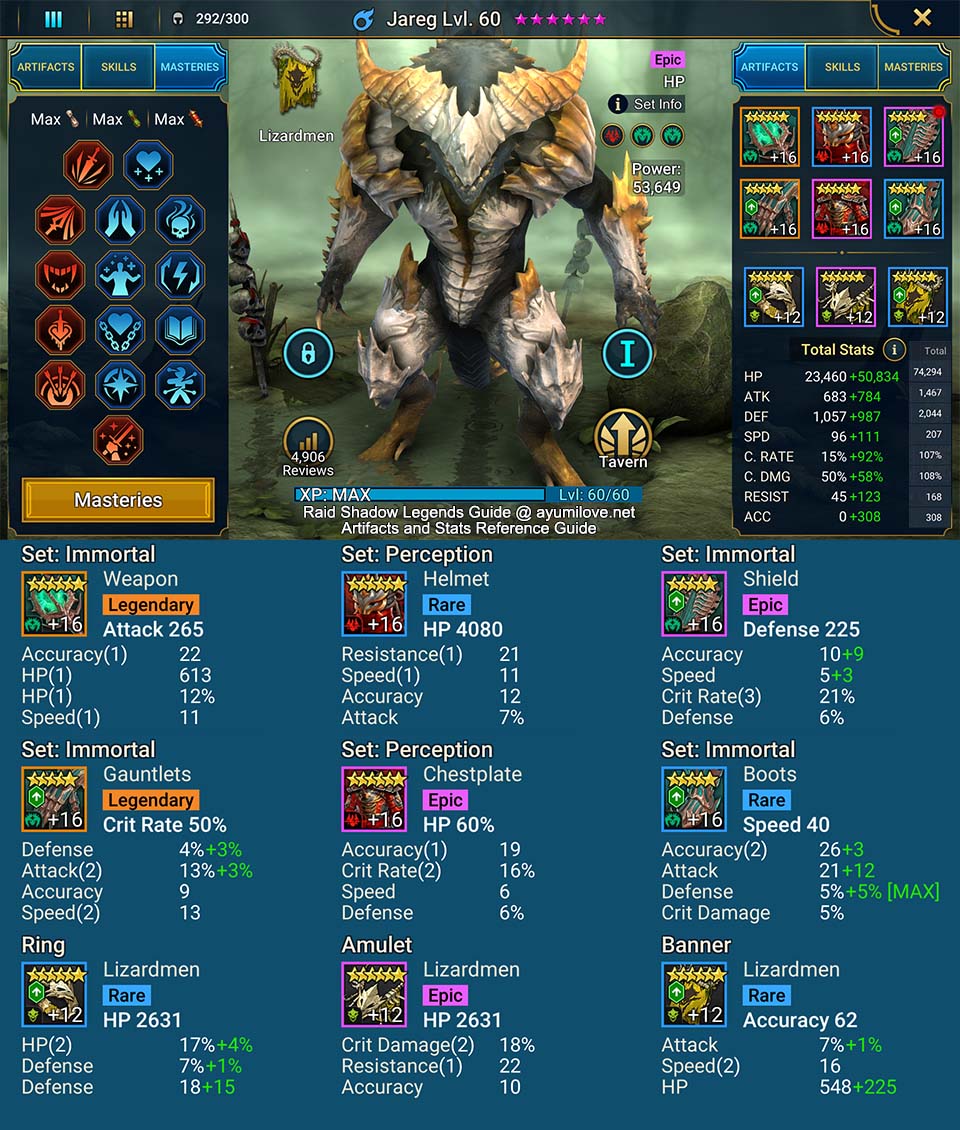 The Lizardmen society is hardly homogenous. While some tribes live nearly as humans and elves of old did, building settlements and crafting tools, others are little more than intelligence predators that live and hunt in packs. Jareg is the leader of one such “family”, having guided it for many decades. He may not be a peerless strategist or a weaponmaster, but there are two qualities forged by the hardships he had to endure that are invaluable – tenacity and instinct. As pack leader, it is Jareg’s duty to defend his kin from whatever danger they might face as well as lead them in hunts and battle for more territory. Over decades of constant strife, he learned to protect those who depend on him, even if it means placing himself in harm’s way. And, surprisingly, his knowledge of herms and their properties allows Jareg to provide basic but efficient relief to wounds and injuries that his allies might suffer. 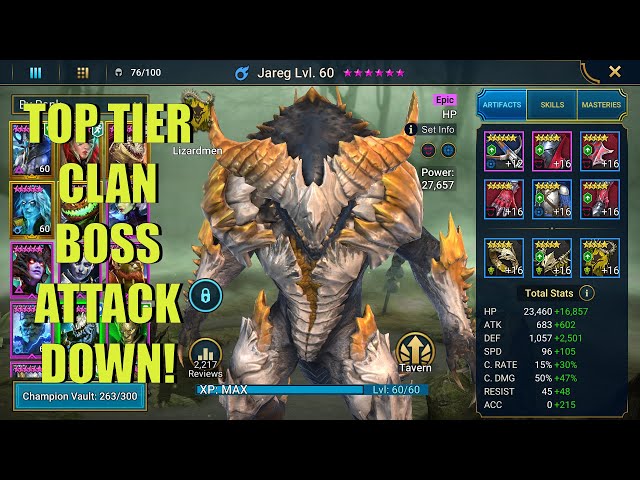 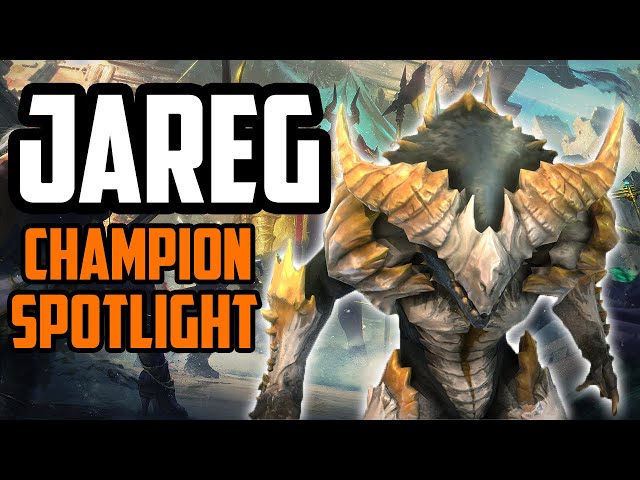 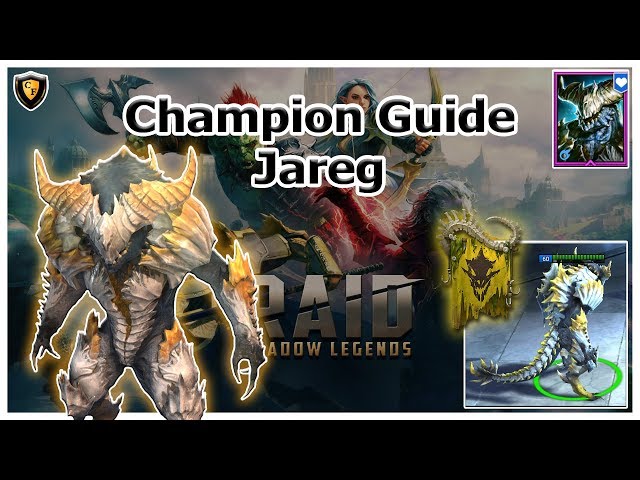 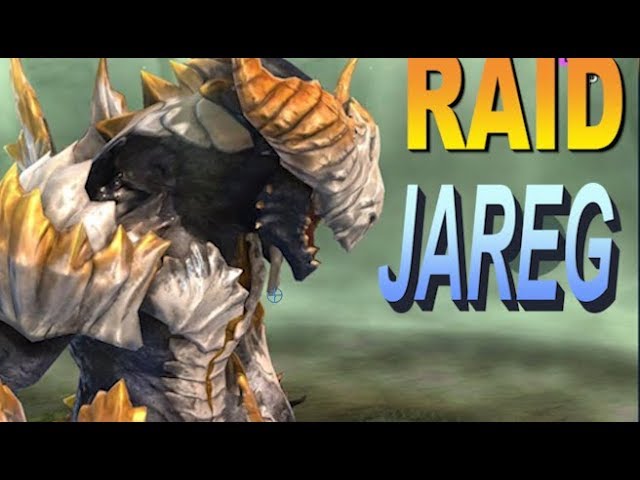