Dark Blood [Passive] (Cooldown: 5 turns)
When critically hit, heals this Champion by 20% HP and places a 60% [Increase DEF] buff on all allies for 2 turns.

Aura
Increases Ally DEF in the Arena by 30%. Raid Shadow Legends – Seeker is an Epic Defense Magic affinity champion from the Undead Hordes faction where he can be obtained from Ancient Shards and Sacred Shards.

Below is a reference of the artifacts equipped on Seeker used for Arena, Doom Tower and Faction Wars. The mastery and equipment selection is customized to handle Doom Tower Boss “Kuldath the Magma Dragon” (Hard mode). Seeker is equipped with Relentless Set and Speed Set. These artifacts have high HP%, DEF%, C.RATE, ACC and SPD stats. Speed stat allows Seeker to begin the turn first to boost all allies Turn Meter, so they could start the turn first before the enemy. In addition, Speed stat enables Seeker to go multiple turns of 1 enemy turn, which allows him to reduce his skill cooldown much faster than the opponent. Accuracy plays an important role to allow Seeker to consistently Provoke an enemy for every successful proc. This is crucial especially against Kuldath the Magma Dragon to prevent him from damaging your allies with AoE nuke damage. Seeker does need a high amount of HP% and DEF%, so he could tank the damage from the enemy he provoked. Critical Rate is a bonus stat to allow him to inflict a large amount of damage to the enemy he attacks. 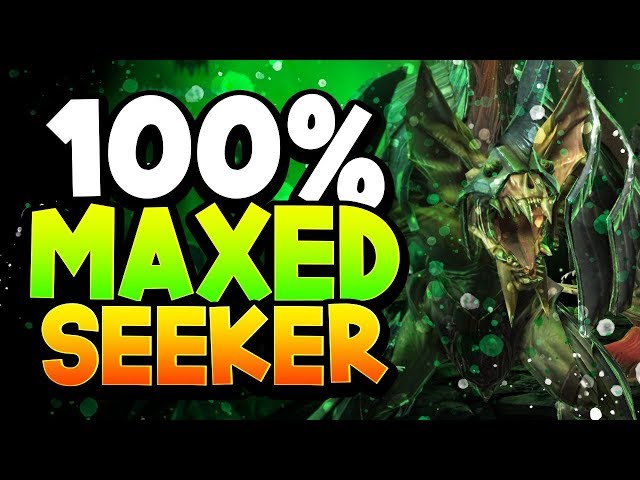 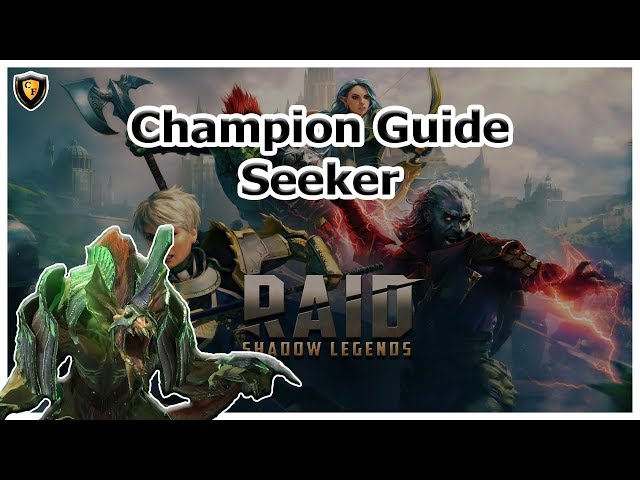 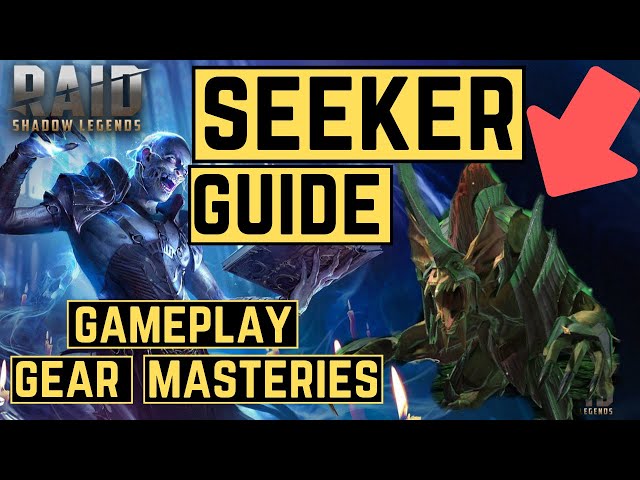 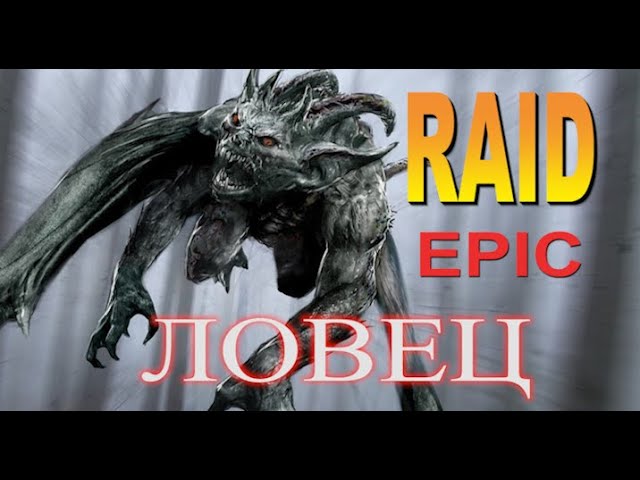