Borgoth the Scarab King is the new boss in Doom Tower Rotation 1 and 3 in Raid Shadow Legends, where he has the ability to counterattack the enemy if they do not have Shield buff on them. In addition, the Scarab King is also able to steal buffs and hit your champions multiple times based on the number of buffs your champion have! To make things more challenging, he has a powerful shield that reduces the incoming damage significantly. However, this shield can be broken by using a Destroy Set or Decrease MAX HP skills. Check out the guide below to learn more about his game mechanics!

How much Accuracy and Resistance Needed for Scarab King?

How much Accuracy required to apply debuff on Scarab King?

To apply debuff (e.g. Poison) or negative effect (e.g. Decrease Turn Meter), your champions will need to have a minimum of 100 Accuracy for Doom Tower Normal and 330 Accuracy for Doom Tower Hard for all floor stages! However, these minimum requirements can be halved if you have champions who can consistently provide your champions with Increase Accuracy buff. In addition, you can also use Accuracy Aura champions in the Leader position to fill in the missing Accuracy gap if you do not have sufficient Accuracy substats on your equipment nor having an Accuracy banner.

How much Resistance required to resist Scarab King debuff?

To resist Scarab King debuff such as Decrease Attack, Provoke, Steal Buff and Remove Buff, you will need to have at least 200 Resist for Doom Tower Normal and 350 Resist for Doom Tower Hard. However, these Resist requirement can be halved by applying Decrease Accuracy on Scarab King, which means you can allocate stats to other areas such as Health, Speed and Defense to tank the damage dealt by him! In addition, you can also gain additional Resist stat by having a Resist Aura champion in the Leader position if you do not have many Resist substats on your artifact set or not having a Resist banner.

How to defeat Scarab King?

Use champions who can provide AoE Shield Buff to prevent Scarab King from retaliating whenever your champion attack him. It’s recommended to speed tune your team to have your Shield champion to be the fastest among everyone to consistently apply the Shield Buff before allies take their turn to attack the enemy. Alternatively, you can use Bloodshield accessories on your champions, so they can generate their own shield whenever they deal damage to Scarab King! Bloodshield accessories are obtainable from winning CvC (Clan vs Clan Tournaments). Best Shield champions are Metalshaper, Lordric Falconheart, Miscreated Monster, Toragi the Frog, Valkyrie and Sigmund the Highshield.

Equip your champions in Destroy Set or use champions who have Decrease MAX HP ability to reduce Scarab King’s MAX HP. The lower his MAX HP, the more damage you can inflict on Scarab King as his passive skill will not be able to decrease the damage received. This allows you to takedown Scarb King quickly if you are speed farming for Scarab Claws to craft Untouchable Set! However, this is not necessary as you can defeat the boss using Poison and HP Burn debuff paired with Activate HP Burn too. Best champions for Decrease MAX HP are Outrider, Dark Elhain and Scrapper.

Use Poison Debuff for Damage

You can defeat Scarab King using Poison debuff as it deals damage based on Enemy MAX HP. However, this strategy does not synergize well with Decrease MAX HP ability and Destory Set as Poison debuff deals lesser damage when enemy MAX HP is reduced. Best Poison champions are Urost the Soulcage, Bad-el-Kazar, Aox the Rememberer.

Use Immortal Set and Regeneration Set

There are a few champions who has amazing passive skill that allow them to heal themselves or apply Shield buff to reduce the damage intake. For instance, Vergis is able to apply shield on himself whenever he takes damage from enemy. Apart from that, he can apply Continuous Heal buff and Ally Protection buff on a single-target ally. Having 2 Vergis in Destroy Set to duo Scarab King is an option to speed farm this boss! Alternatively, you can use 2 Vrask in Retaliation Set to heal each other quickly when duo the boss too. The recommended champions are tested in Hard Doom Tower on the highest floor. Best passive skill champions for Scarab King are Vergis, Vrask, Valla, Scyl of the Drakes and Urost the Soulcage. 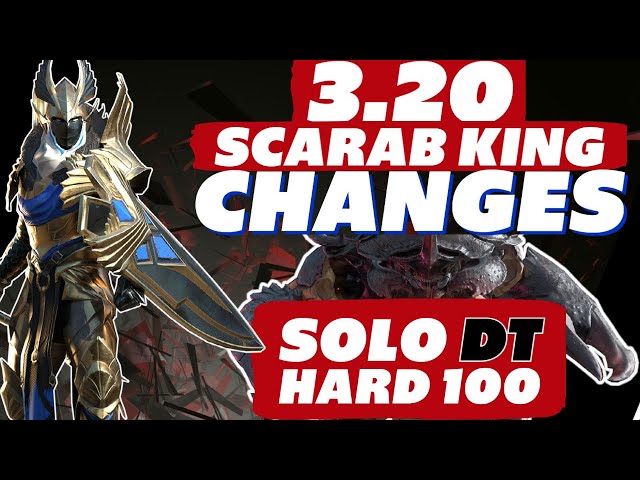 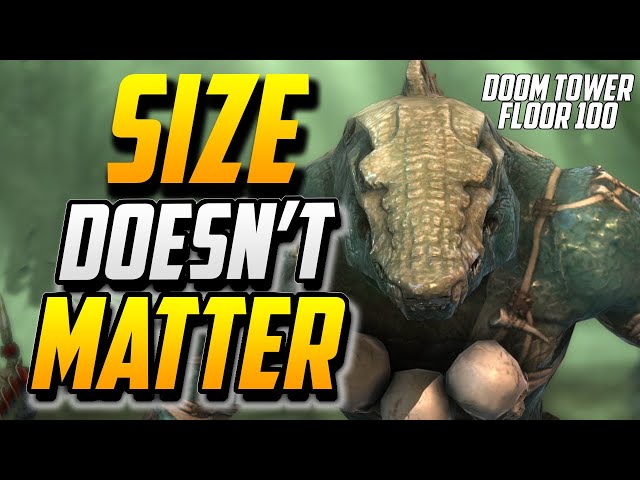 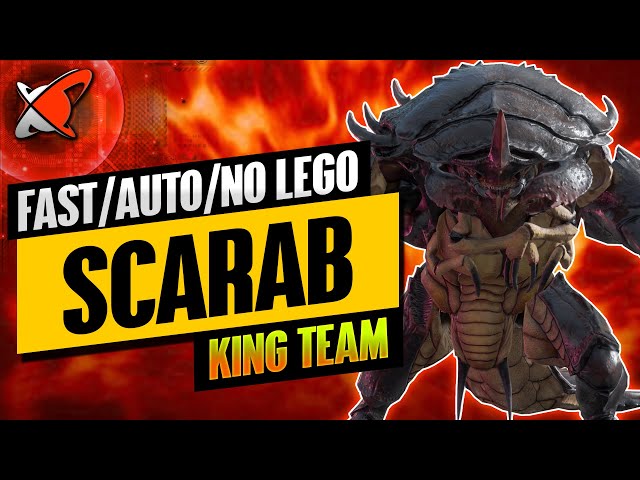 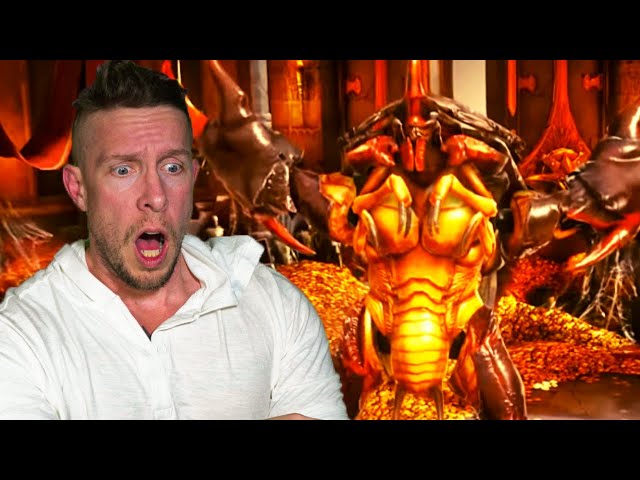