Grohak the Bloodied hails from a time of legends and tragedies long removed from Teleria’s current war. Back then, the Orcish civilization had been at the peak of its power and threatened to overturn the might of the Elven Kingdom. All it would have taken was a single leader to unite the fractured clans, and the tide of savage steel would have swept away all in its path until it crashed against the very gates of the Palace of Aravia. Becoming that leader had been the goal of Grohak’s life ever since he first tasted victory and heard the bellowing cries of his clansmen calling out his name. He sought out challenges worthy of a warrior of legend, learned to fight the hated Elves in a way that deprived them of their advantages. Indeed, Grohak – or most Orcs for that matter – would often struggle to match the speed and sheer dexterity of their foes. But the young warchief perfected fighting techniques that would cripple and slow down Elven warriors, making them easy prey for his unbound fury. Perhaps, he would have seen his dream realized eventually – or died gloriously in battle – were it not for the machinations of Siroth and the interference of the Arbiter. Just as the conflict between the High Elves and the Orcs reached its bloody crescendo, the dark legions of Siroth tore through the veil between realms. They invaded Teleria in force, massacring or subjugating anyone who dared to resist. It was then the Arbiter sought to recruit the mightiest mortal warriors, and Grohak had been one of the heroes to be called upon. He resisted, at first, crying out against the Arbiter’s will as his destiny was snatched away from his very grasp. Eventually, however, Grohak accepted his new role and led countless Champions to do battle against Demonspawn hordes. He had triumphed in countless duels before the invasion was thwarted, laying many a demon low and surviving grievous wounds. Some of them could not be healed in full even by the Arbiter’s power, thus Grohak emerged from this victory scarred and forever marked by the crimson colour of his skin – a colour he had gladly embraced and brought to display on his armour.

ASH: I Maxed Raid’s “WORST LEGENDARY” – Is he really that THAT bad? 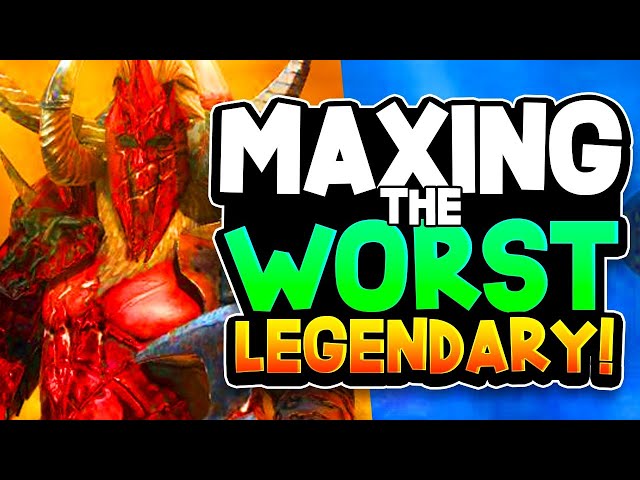 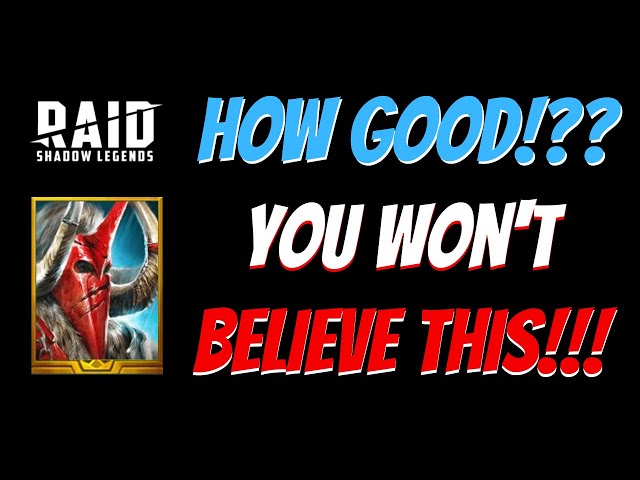