Pythion is a Legendary Support Force champion from the Lizardmen faction in Raid Shadow Legends. He is a great healer and protector who can sustain your team by cleansing them of debuffs, healing them, and then equipping them with “Block Debuffs” buff. If that’s not enough, he can bring them back from the dead so you can keep fighting!

Overlay (Passive)
Allies receive 5% less damage from skills for each buff on them. Stacks up to 25%.

Aura
Increases Ally RES in all battles by 60. Early Game for all areas Late Game for all areas 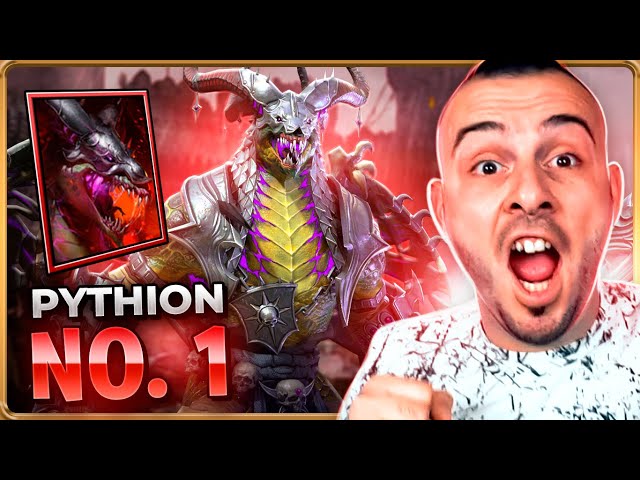 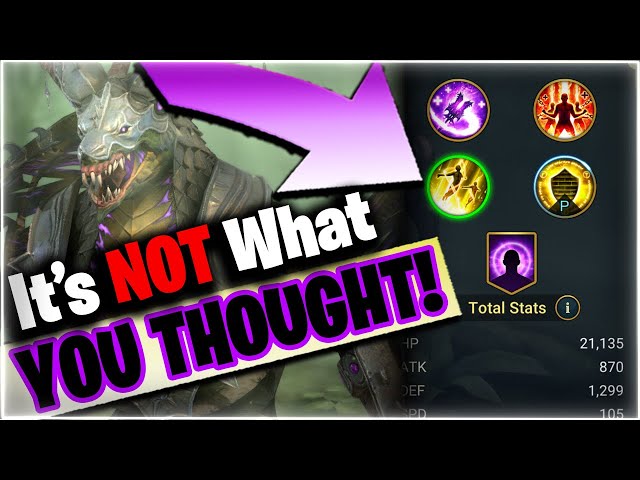