Raid Shadow Legends Arcane Keep is guarded by a boss known as Sir Gallaroth. He only has 2 skills, which are Wind Slash and Last Stand. Wind Slash deals extra damage to your champions if they do not have any buff. Hence, its recommended to keep your team buffed at all times to avoid excessive damage. Last Stand applies [Increase DEF] and [Increase SPD] buff on himself and these buffs makes him receives less damage and takes his turns faster.

How to beat Arcane Keep Boss?

Use champions who can apply buffs to avoid the extra damage and increase your team survivability (e.g. Increase Speed, Shield, Continuous Heal, Ally Protection) and buffs that can increase your damage (e.g. Increase Attack, Increase Defense). To defeat the boss much more easily, you can apply debuff such as Decrease Attack, Decrease Defense, Weaken and Decrease Speed. Alternatively, you can strip away the boss buffs with Remove Buff skills, so he will be much more manageable. 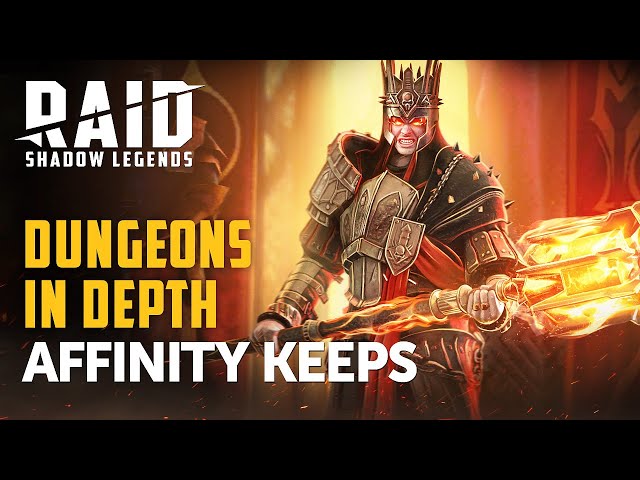 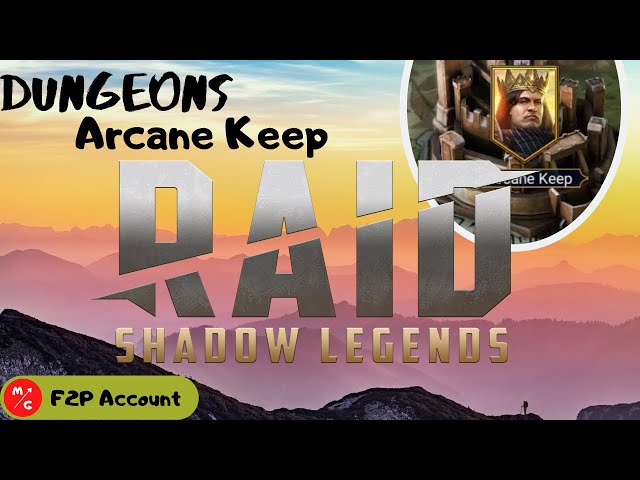