This mastery setup requires Skartorsis to be equipped with Stun Set to make full use of “Harvest Despair”, “Fearsome Presence” and “Sniper” masteries. When Skartorsis inflicts a Stun debuff on enemies using Stun Set, “Fearsome Presence” increases the success rate of inflicting the Stun debuff. When the Stun is applied, “Harvest Despair” will have a chance to apply Leech debuff on enemies, which allows your team to heal themselves against enemies who have Leech debuff. Sniper increases the success rate of Skartorsis A1 skill to steal buff more effectively. “Deterrence” is a great combo for Skartorsis to proc his A1 skill more frequently whenever the enemy applies crowd control skills on your champions such as Stun, Freeze, Sleep, Fear, and True Fear. 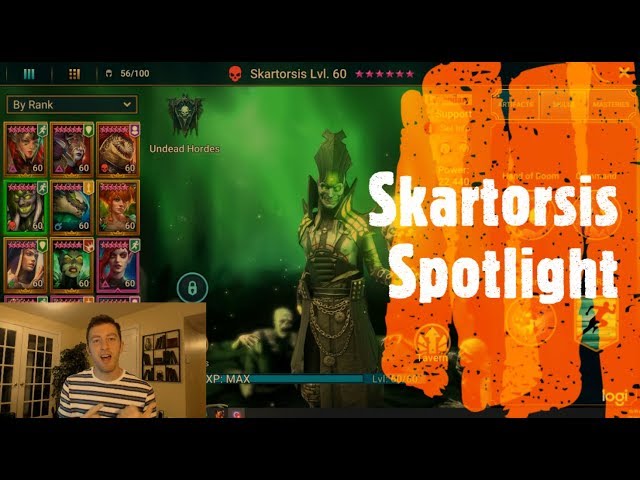 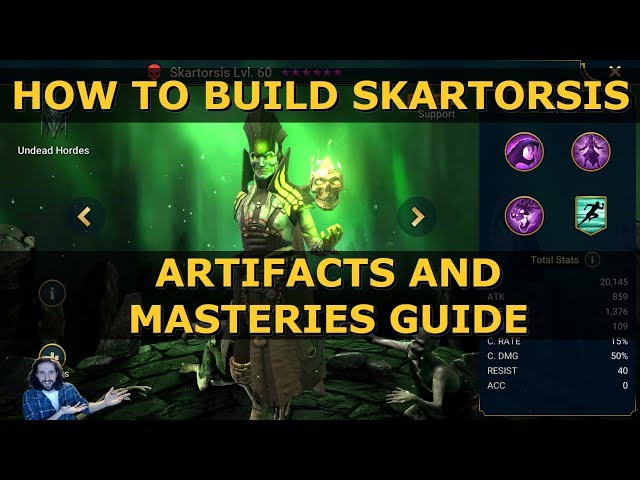