Not much is known about the spear-wielding warrior who calls herself Suwai Firstborn. She hails from the far reaches of the Deadlands, where the merciless desert gives way to the whispering plains of the Savannah and, further to the north, resilient forests and treacherous swamps. Though rich in game and even offering swathes of arable lands, this area is dangerous to settle. Savage Lizardmen packs often roam the plains – and especially lands near their sacred swamps and lakes – killing outsiders at will. Suwai sometimes speaks of growing up in constant hardship, of picking up the spear as soon as she was strong enough to train with one, and of the hated beasts that claimed the lives of many kindred. Most of all, she speaks of vengeance and debts paid in blood. Indeed, Suwai Firstborn is a vicious warrior whose ire is dark and easy to raise. When she fights, she gives it her all, striking at her foes with ruthless grace and sending fountains of blood with ever swing or thrust of her spear. The death around her only seems to drive Suwai to greater feats of martial excellence, her attacks growing stronger and more precise as hapless foes tumble and fall to the ground. She retains much of that demeanour even in the service of the Arbiter, though through the shrewd manipulation of Lumaya’s herald, Suwai’s focus had been shifted to matters of warrior’s honour in place of simple bloodshed and blind need for revenge. 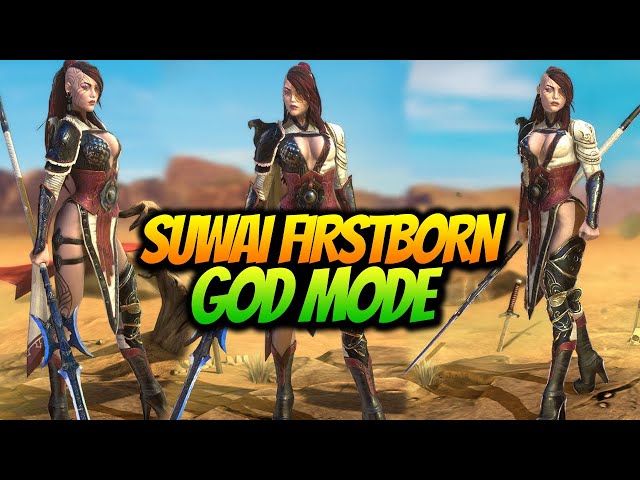 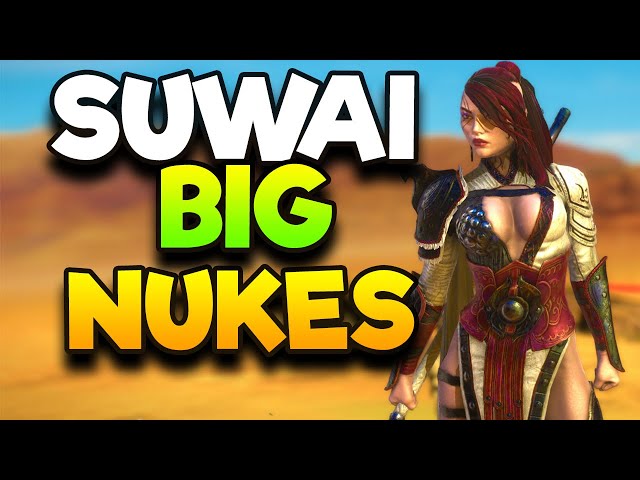