Arbiter is a Legendary Support Void affinity champion from High Elves faction in Raid Shadow Legends. Arbiter is obtainable from Void Shard and by completing all the Progress Missions! She is renowned for her excellent support skills where she could revive fallen allies, apply Increase Attack buff to allow champions to deal more damage, and provide an additional Turn Meter boost to allow her allies to have an advantage in performing the attack before the enemies. Her default attack is also able to apply Weaken debuff on a single target enemy, which allows her allies to deal extra damage to that target.

Destiny’s Call (Cooldown: 7 turns)
Revives all dead allies to 35% HP, then fills the Turn Meters of all allies by 20%. Grants an Extra Turn to this Champion if an ally was successfully revived.
Level 2: Cooldown -1
Level 3: Cooldown -1

Aura
Increases Ally SPD in the Arena by 30%. Here is Arbiter’s artifacts and masteries by Ayumilove optimized as an all-rounder build to be used in all areas of the game. Arbiter is equipped with Speed Set and Divine Speed Set. Both of these sets provide additional Speed stats to enable Arbiter to start the round before the enemies could take their turn. The difference between Divine Speed Set and Speed Set is that the former provides a +15% HP Self Shield Buff for 3 turns, which grants her more survivability. If you have excellent Divine Speed Sets, you can replace the Speed Sets on your Arbiter. Divine Speed Set can only be obtained from Arena Weekly Rewards or by purchasing it from Divine Speed Artifact Offer Packs. These artifacts have high HP%, DEF%, SPD and ACC. HP% and DEF% stats allows Arbiter to survive in battle much longer. ACC is required for Arbiter to inflict her Weaken debuff and apply her instant negative effect of reducing enemy buff duration by 1 turn. SPD stat plays the most important role here to ensure Arbiter is able to start the round before any champion, so she can buff her allies with Increase Attack buff and boost their Turn Meter so they can their turn before the enemies. 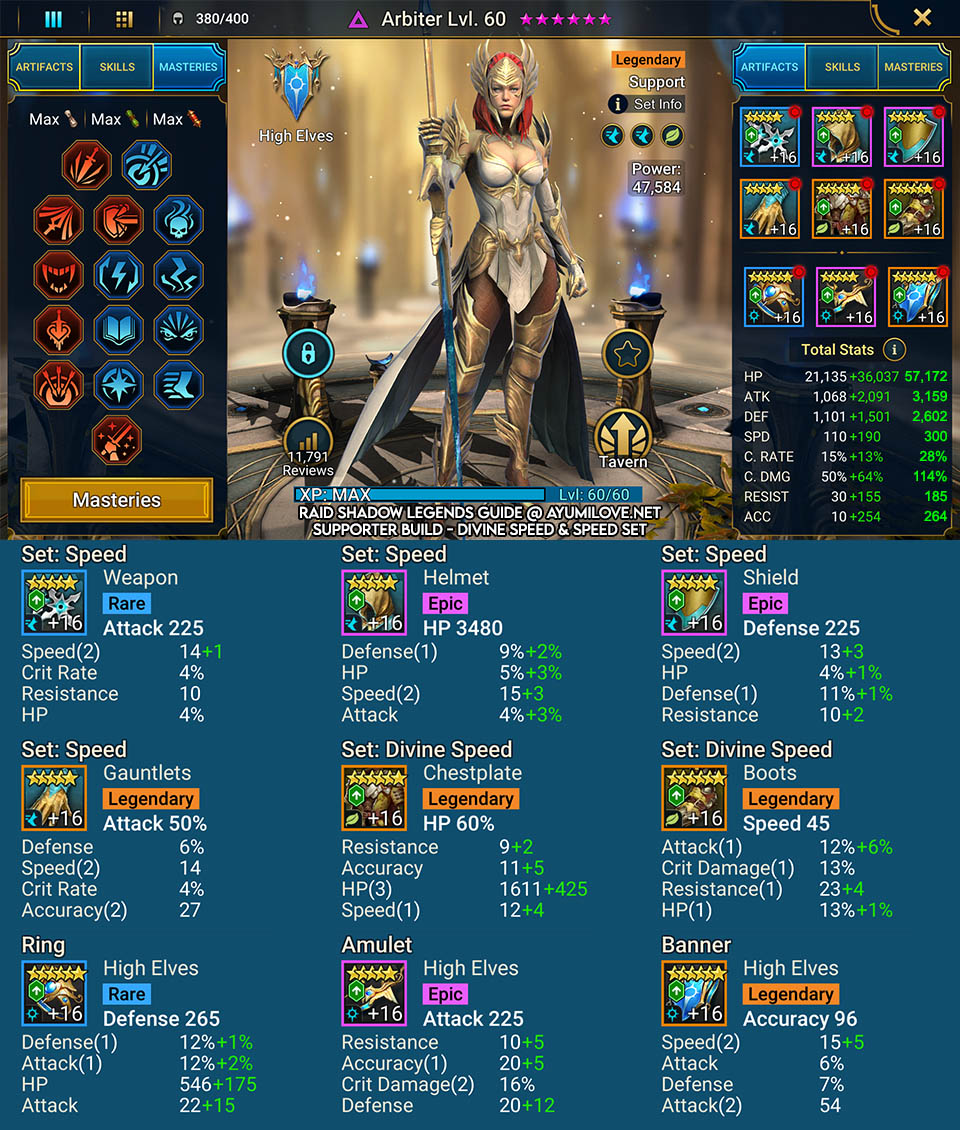 The Goddess of Light Lumaya has many servants, but none as powerful as the Arbiter. Created from the fabric of Light itself many millennia ago, she was to be the extension of Lumaya’s will, her herald, and the protector of Teleria. That is a duty the Arbiter upheld with unflinching determination, for the Shadow is as relentless as it is insidious. Indeed, though she is a mighty warrior in her own right, the Arbiter’s own strength alone would not be enough to win the day. As civilizations rose and fell, her solemn task remained unchanged – finding heroes worthy to lead this world’s greatest Champions into battle. Countless generations of warriors rose to the Arbiter’s call, and by their sacrifice, Siroth was held at bay. But now Teleria faces its greatest challenge yet. The Arbiter’s power wanes and all hope seems lost. In this final moment, a sacrifice was made – the last of Lumaya’s divine gift expended to summon forth a single Champion to lead the people of Teleria to victory over the forces of darkness. Though mortal now, the Arbiter yet retains considerable magical ability and skill, as well as the wealth of experience no other warrior can boast. She is still capable of guiding Champions to fulfill their destinies and shall serve Lumaya until her dying breath. 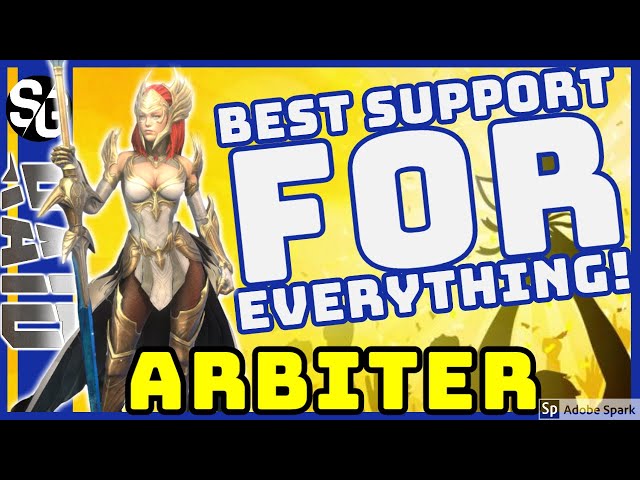 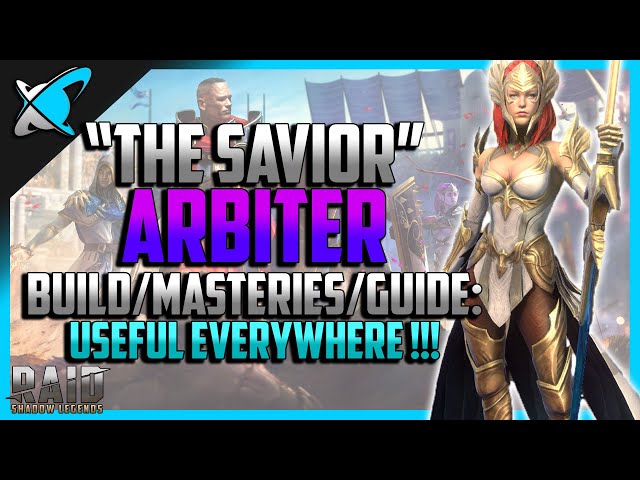 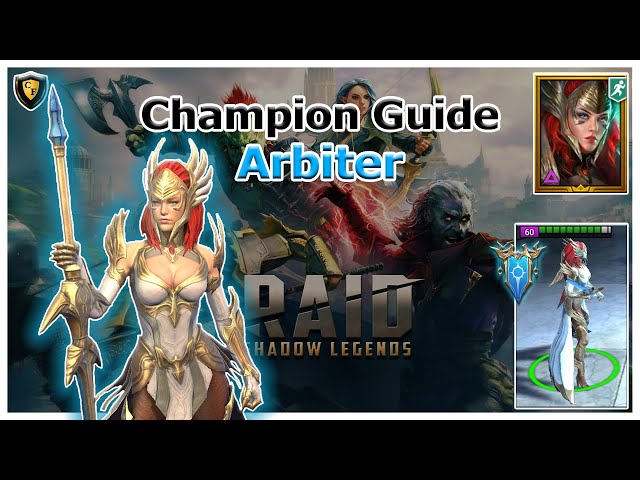 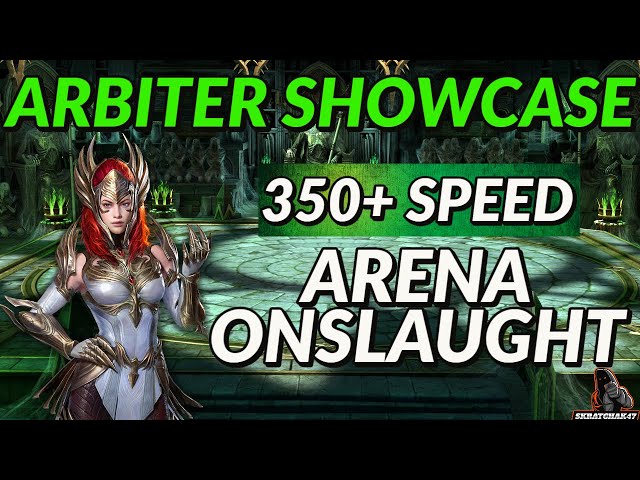 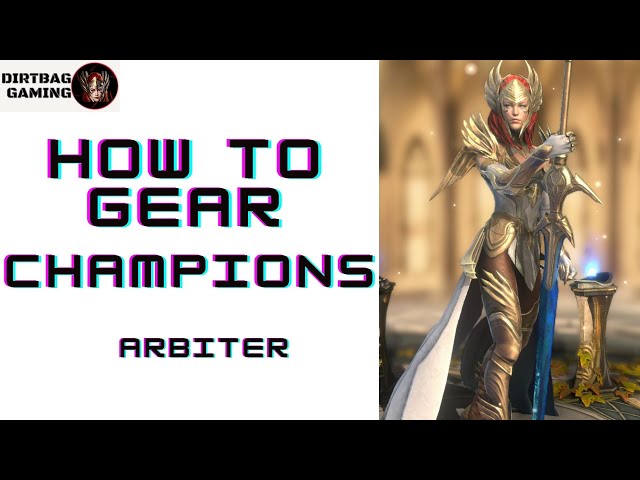