Ninja is a Legendary Attack Magic champion from the Shadowkin faction in Raid Shadow Legends. Ninja was introduced in Patch 4.40 on July 1st, 2021 as a special collaboration with Richard Belvins aka Ninja who is a well-known Twitch Streamer, Youtuber and professional gamer. Ninja can only be obtained for a limited time to all players for free by logging into the game for 7 days between July 16th 2021 and October 15th 2021 to acquire him! He will not be available to be summoned from Ancient Shards and Sacred Shards. Previously, Plarium released a champion based on a popular streamer who is known as Saito with Shadowkin theme but was placed into Undead Hordes faction.

Use Promo Code “NINJA” to gain sweet in-game resources while the event is running!

Ninja’s Shatterbolt (A1 Skill) allows you to place Decrease Defense debuff on an enemy, so your champions can deal much more damage to the target. This is great for boss raiding, especially since there aren’t any minions (sidekicks) such as Clan Boss. In addition, Ninja has an amazing crowd control skill that freezes all enemies in battle with his Cyan Slash (A3 Skill), which makes him a great candidate to stall enemies while your team takes some breathing room to recuperate. Ninja’s AoE Freeze is particularly useful for freezing the Dreadbombs in Bommal the Dreadhorn floors to reduce the damage done by the minion’s suicidal attacks by half! Apart from that, Ninja’s Hailburn (A2 Skill) is his signature move and he is the very first champion who has the HP Burn activation skill! Hailburn applies HP Burn debuff and activates them, it instantly deals damage based on Enemy MAX HP and Ignores 100% Defense, it can easily wipe out a single-target in a blink of an eye regardless how tanky they are!

Ninja also has a unique passive skill Escalation that boosts his stats whenever he combo his skills (A1, A2, and A3) on a single-target enemy. His Attack, Critical Rate, and Critical Damage stats skyrocket when he completes all 3 skill attacks individually on the same enemy, which makes him one of the best champions for boss raiding. Ninja is a solid investment as a free champion if you could obtain him before the Time-Limited event ends!

Cyan Slash (Cooldown: 5 turns)
Attacks all enemies. Has a 75% chance of placing a [Freeze] debuff for 1 turn. When targetting a Boss, will only attack the Boss (not all enemies) and will ignore 50% of the target’s DEF. Will also decrease the cooldown of the Hailburn skill by 1 turn.
Level 2: Damage +15%
Level 3: Buff/Debuff Chance +10%
Level 4: Buff/Debuff Chance +15%
Level 5: Cooldown -1
Damage Multiplier: 3 ATK (AoE), 3.95 ATK (Boss)
Overall Grading: Strong

Here is Ninja’s All-Rounder Mastery Build that caters for all content in the game, suitable for early-mid-late game players. If you want to specialize Ninja for a certain area in the game, visit the reference section for a different mastery build! Here is Ninja’s artifacts and masteries by Ayumilove optimized for all content in the game as an all-rounder build! Ninja is equipped in Lifesteal Set and Accuracy Set to enable him to replenish his Health quickly whenever he attacks his enemies and provides him additional Accuracy stats to inflict his HP Burn debuff! The stats to prioritized on Ninja are Health, Speed, Accuracy, Critical Rate and Defense. Accuracy is a must for Ninja as his bulk of damage comes from his activation of HP Burn debuff. In addition, Ninja is pretty squishy, so having sufficient Health and Defense allows him to survive longer in battle. If you are building him for end game content such as Doom Tower Hard, you will need at least 350 Accuracy, 200+ Speed, 50~60K HP, 2~3K Defense to make him sufficiently beefy. Once you achieve these stats, then you can focus on other stats such as Attack, Critical Rate and Critical Damage to boost his base damage up. 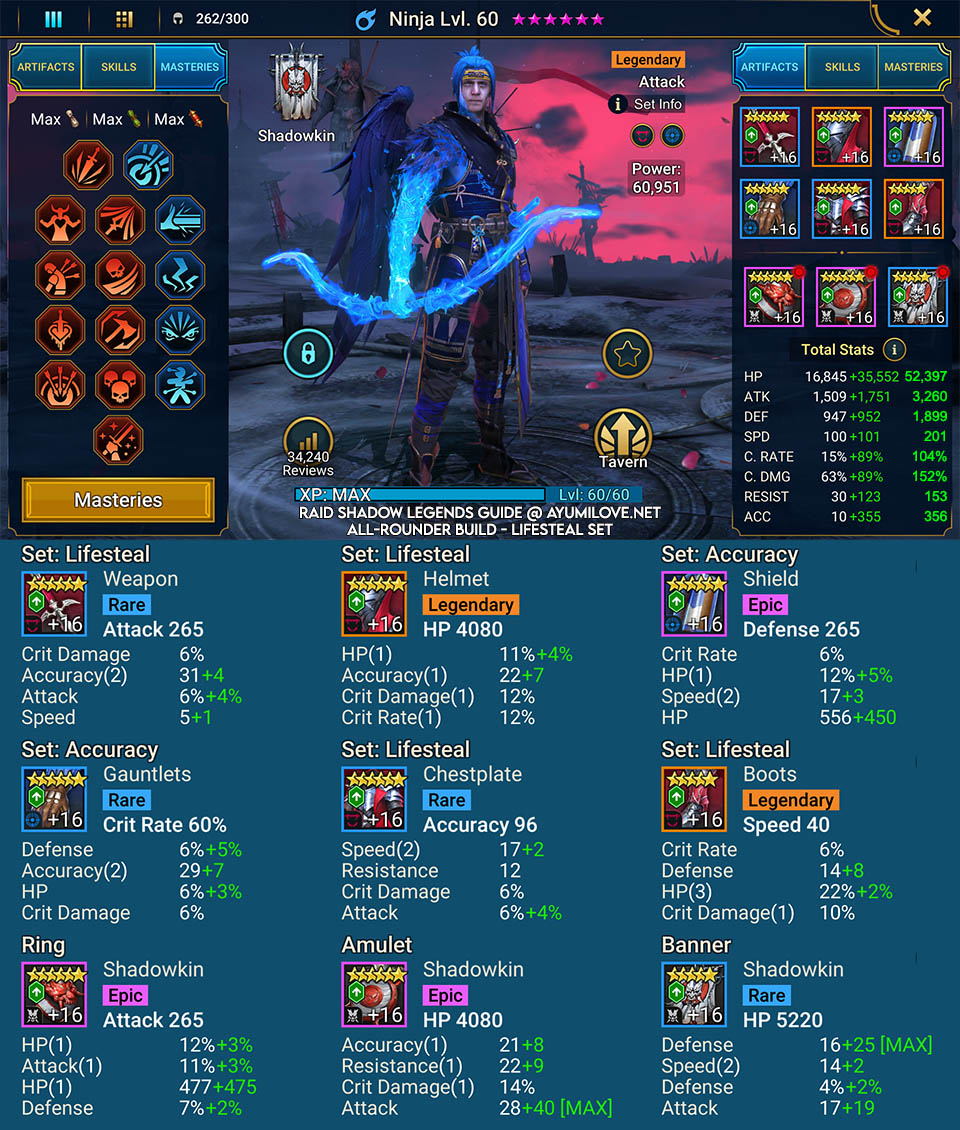 Here is Ninja’s artifacts and masteries by YST optimized for Arena as an Arena Nuker! Ninja is equipped in Savage Set to enable him to ignore a portion of enemy defenses to deal maximum amount of damage to his opponent. The stats to prioritized on Ninja are Attack, Critical Rate, Critical Damage, Speed and Accuracy. You will only need 250 Accuracy for Dungeon, Doom Tower Normal and Faction Wars content for Ninja to land his HP Burn debuff. For Arena, Ninja needs to have at least 3K Attack, 100% Critical Rate, 200~300% Critical Damage to deal high amount of damage to his enemies. Speed is crucial too to allow him to take his turn first to use his AoE Freeze to crowd control them before his enemies begin their turn. 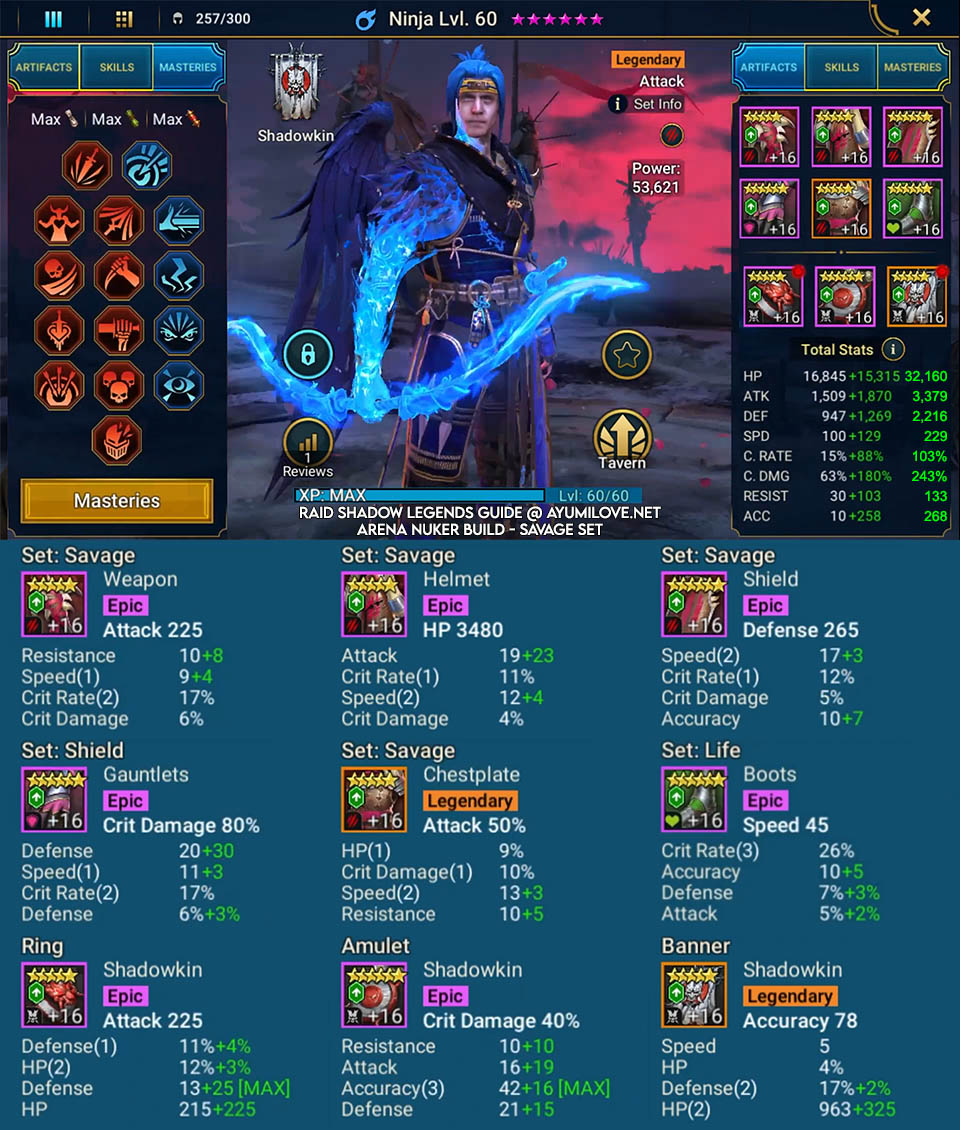 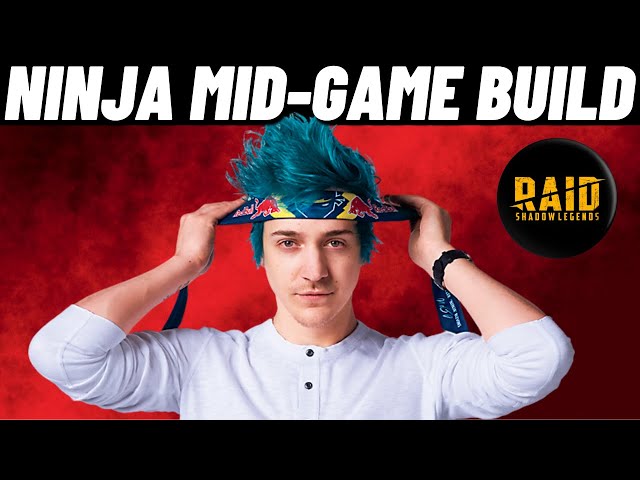 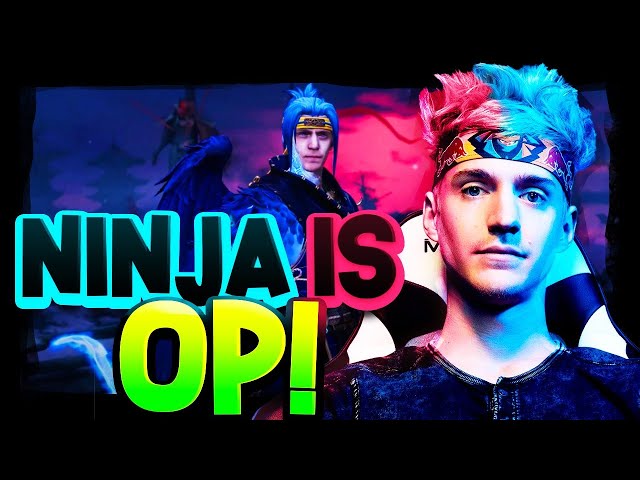 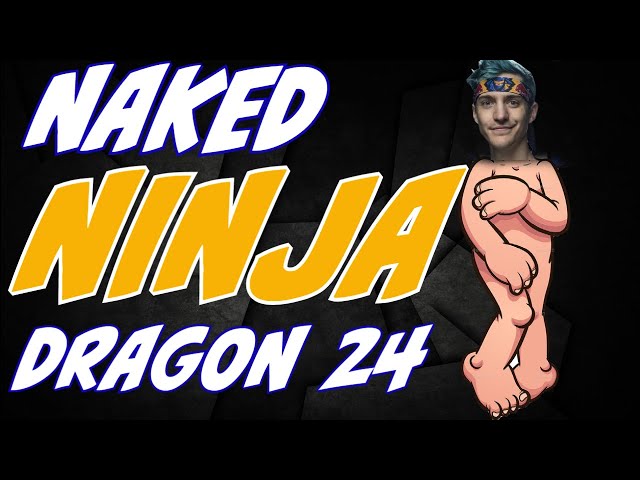 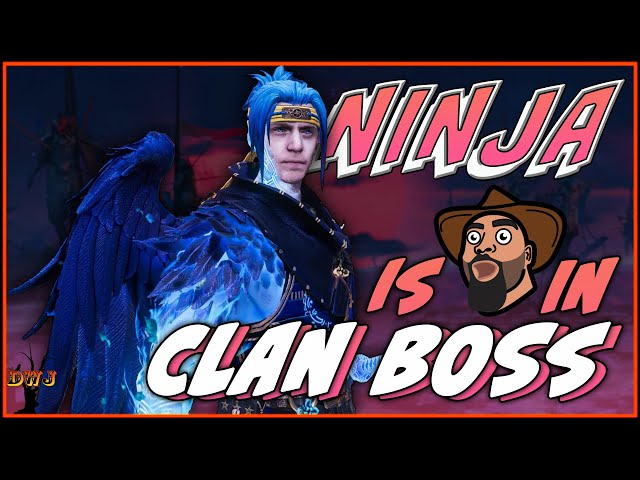 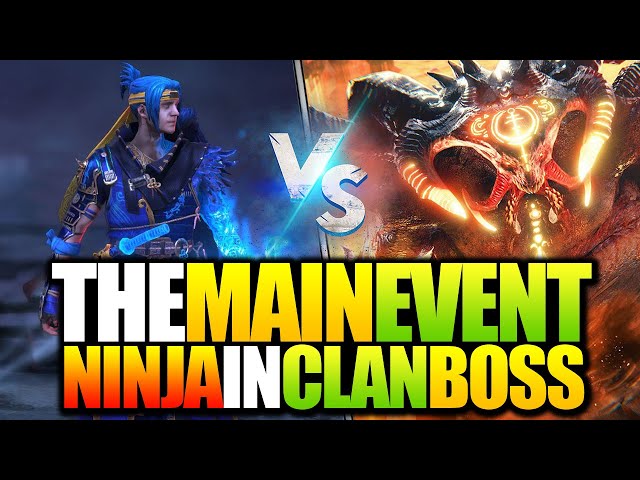 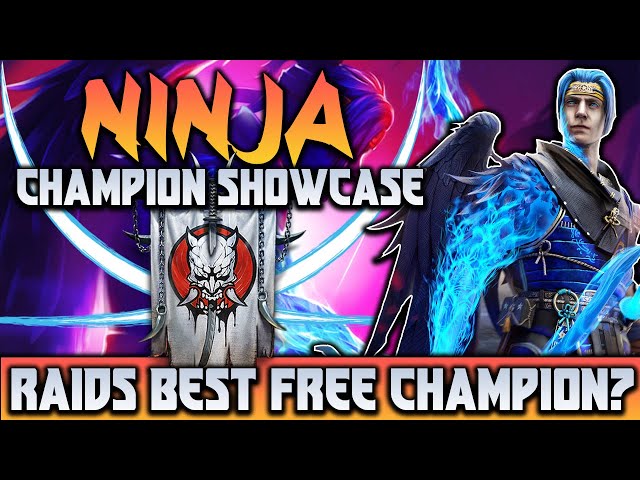 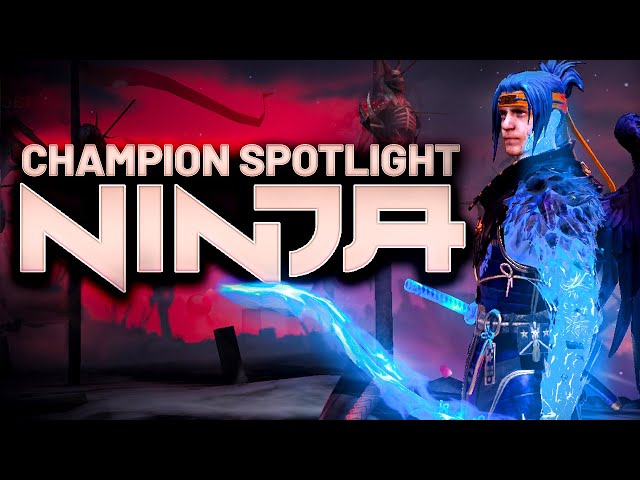 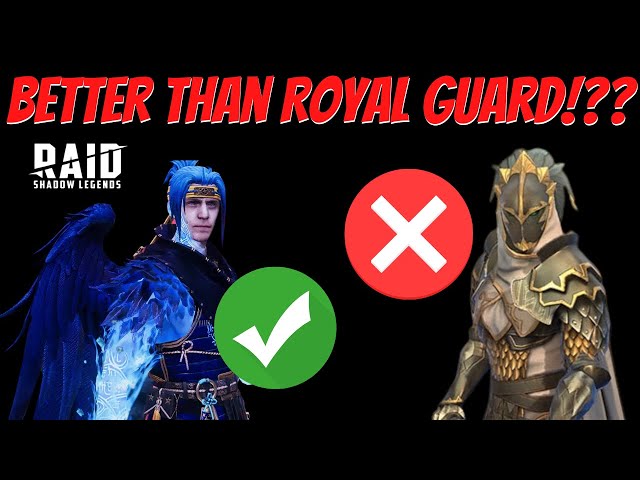 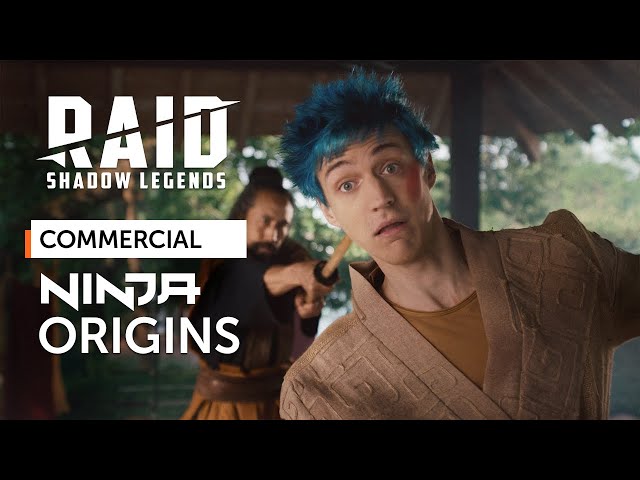