Raid Shadow Legends Batman Forever is one of the Unkillable Clan Boss Team setup which requires specific champions and speed tuning for it to work. It uses Block Damage or Unkillable buff to protect the champions from being knock-out by the Clan Boss. This allows your team to build full offense to deal maximum damage to achieve the best Clan Boss Chest reward in 1 key! For this Batman Forever guide, the key champion is to use Seeker, Warcaster, Roshcard the Tower or Sir Nicholas aka Santa to setup the protection while the other 2 champions can be made as DPS (Damage Per Second aka Damager). It’s recommended to have 1 debuffer who can provide Decrease Defense and Weaken and the other champion can be used as full damage or offers Ally Join Attack to increase the overall team damage (e.g. Fahrakin the Fat, Kreela-Witch Arm, Cardiel). However, Ally Join Attack should not be paired with champions who has self Increase Turn Meter on their A1 (default attack) skill! 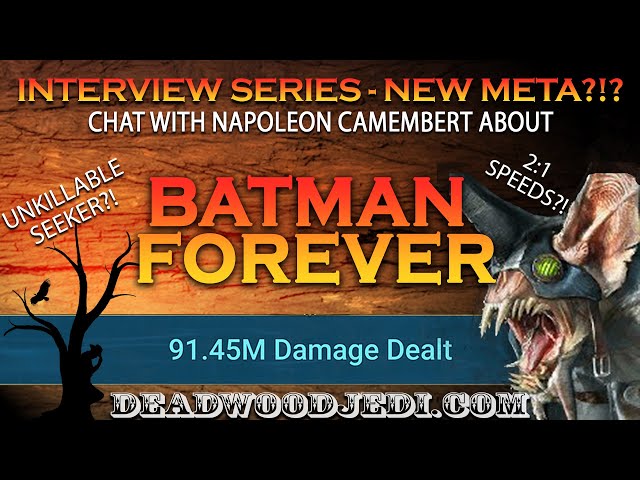 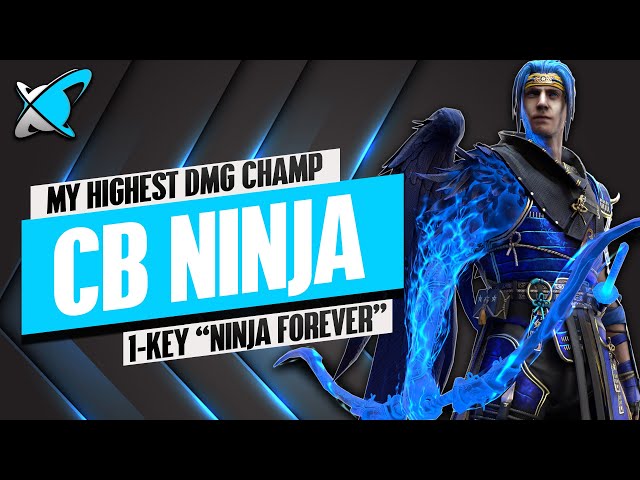