Army Breaker [ATK] (Cooldown: 5 turns)
Attacks 1 enemy, then attacks all enemies except the initial target if there are 3 or more enemies alive. lnflicts 20% more damage on the first hit if the the target has higher MAX HP than this Champion.
Level 2: Damage +5%
Level 3: Damage +5%
Level 4: Damage +5%
Level 5: Cooldown -1
Damage Multiplier: 7 ATK

Vendetta [Passive]
Will ignore 7.5% of enemy DEF for each time this Champion attacks the same target enemy in consecutive attacks or Turns. Stacks up to 30%. The stack will be lost and reset if this Champion targets and attacks a different enemy.

Pre-requisite: Saito to be equipped with Lifesteal Set and decent Attack, Critical Rate, Critical Damage and Speed stats. This mastery setup is recommended for players who have him in early-mid game, so he can be helpful in all areas while dealing decent amount of damage and have some tankiness to survive harsh battles. If you have dedicated champions for specific areas (dungeons, Clan Boss, campaign, Faction Wars) and you would want to boost your efficiency in 1 specific area, check the “Arena” and “Clan Boss” mastery setup. Pre-requisite: Saito to be equipped with high attack, Critical Rate, Critical Damage and some Speed. Savage Set, Cruel Set and Offense Set are recommended equipment to boost Saito’s damage significantly in Arena. If you are using Saito in a Speed Nuke Team in Arena where your team is always going first and have a Support Champion who can strip enemies Shield buff, then switch “Shield Breaker” with “Heart of Glory”. Pre-requisite: Saito to be equipped with Lifesteal Set and equipment with high amount of Accuracy and Defense stats to survive in Clan Boss much more longer and allowing him to inflict his Decrease Defense debuff. Warmaster (Tier 6 Offense Mastery) is chosen for Saito as his A1 will proc twice (first from his basic hit, second from his Extra Hit), which allows him to deal much more damage in a long battle. How I Got My OWN Character (Saito) In Raid Shadow Legends! by Cerberusarms 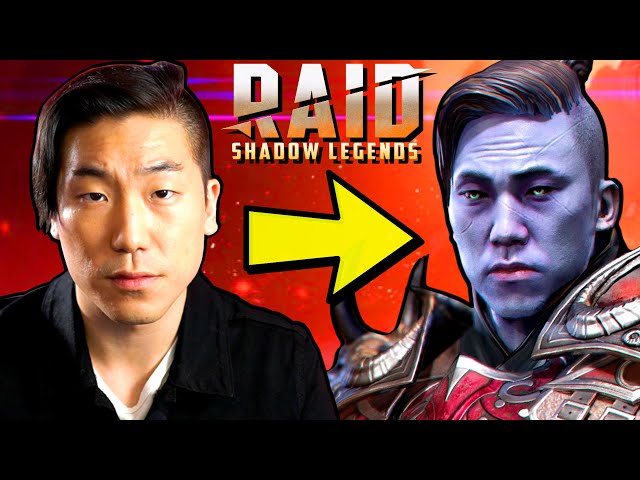 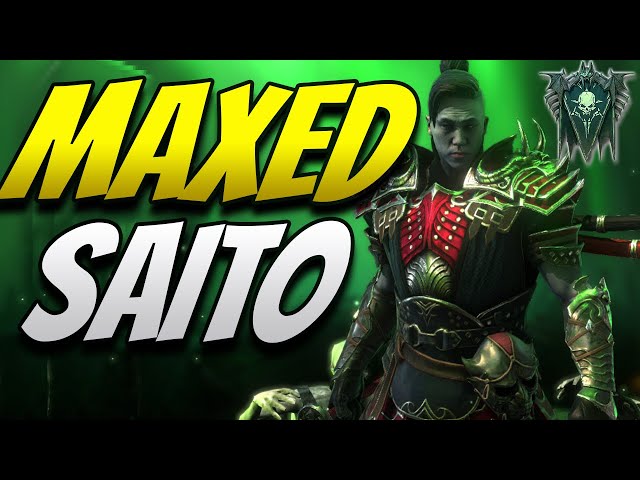