Bateater Clan Boss is one of the popular Unkillable Clan Boss Team setup in RAID: Shadow Legends, which requires specific champions and speed turning for it to work. It uses Unkillable buff to protect the champions from being knock-out by the Clan Boss. This BatEater Clan Boss team setup requires 3 key champions who are Seeker, Maneater and Pain Keeper, while the remaining champion is the DPS aka Attacker champion who is preferably the one who could provide Decrease Defense and Weaken debuff as well as any unique abilities that can deal high amount of damage. 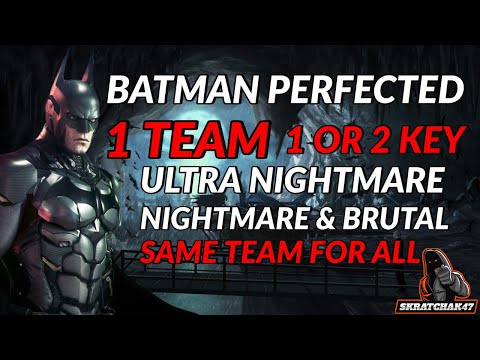 This setup applies to DPS champions who have a skill that increases self turn meter such as Ninja and Anax. Hence, you can call it as AnaxEater or NinjaEater Clan Boss setup in short. 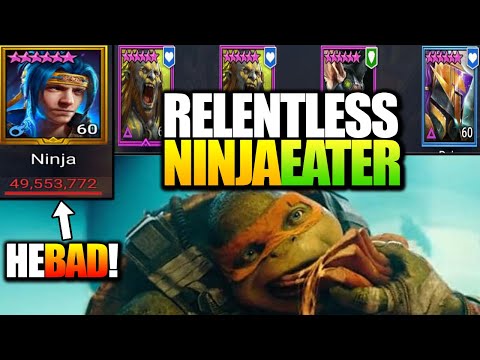 For BatEater Clan Boss setup involving Jintoro, it requires changing Seeker’s action order by performing his default attack as his opening skill before performing his Increase Turn Meter skill on allies. Reason being, Jintoro has a unique passive skill that gains Extra Turn Meter whenever his allies boost his Turn Meter! Having Seeker boost Jintoro’s Turn Meter on Clan Boss’s Turn 0 will throw Jintoro out of sequence, resulting in losing his Unkillable Buff provided by Maneater.