Aura
Increases Ally ATK in All Battles by 33% Clad in ornate armor of black steel, gold, and hoarfrost, Yakarl strides through the hurricane of battle like an ice giant of the Old Norr myths. He is a living legend himself, a Champion from the days when Norr raiders sailed across the ocean and struck terror into the hearts of all those unfortunate enough to attract their rapacious gaze. The runes tattooed upon his body and etched into the beard of his axe still glow with the vicious glory of those days, yet now he serves a higher power. Even as a young warrior, Yakarl was renowned for his strength, courage, and luck. He made a name for himself in daring forays across the coast of Aravia, razing and pillaging small settlements only to escape with rich plunder before the Elven forces rallied to retaliate. He earned the respect of his fellow warriors and soon enough led a small band of his own in even more brazen ventures that took him from the stormy Valdemar Strait to the rocky shores of Kaerok. The tales of Yakarl’s deeds spread, and his wealth grew over the years – as did his authority among the Norr. Yet that was not enough to sate his lust for fame. He desired nothing short of becoming a chieftain whose name would be hailed above all others. And so, when an old skald came traveling through his land, singing songs of an ancient weapon forged by the hand of Brimir himself, Yakarl took heed. He received the stranger with honor, calling for a feast in a show of ostentatious hospitality. And at the height of the festivities, when all his guests were drunk on fine mead and ale, Yakarl swore to travel northwards and recover the legendary Axe of Allwinter in a quest that would be celebrated for all time. Eight ships he outfitted to set sail, his bravest warriors by his side. Some counseled Yakarl to abandon this wild dream of his, or at least wait until next year – winter was coming, and the treacherous waters of the northern sea were soon to become nigh-impassable. But the chieftain remained implacable. He would not abandon his oath even in the face of grave danger, for that would bring dishonor beyond what he could bear. And so, the ships left the craggy haven of Yakarl’s home within a fortnight. Through storm and blizzard they sailed, fighting for their lives both against nature and the vicious monsters that dwelt in the North. One by one, Yakarl’s ships were lost, sunk or overrun, and yet he stayed his course. Even when the shimmering lights of the aurora shone high overhead and Yakarl’s vessel was the only one to survive, he refused to turn back. But with his crew diminished, he too began to lose hope. Too weakened to fight his way back through the frozen waters, his choice was simple – to succeed or to die trying. But even in that darkest hour, Yakarl’s fortune did not fail him. On the night of Yuletide, Yakarl stood alone on the prow of his ship, pondering over the cruelties of fate and the depth of his own hubris. The bitter cold held him immobile surer than any chain forged by mortal hands, and death seemed all but certain. Then, Yakarl heard a chime of bells that seemed to permeate his very spirit. It was a strange sound, one that made him think that he had gone mad at last. In truth, this chime heralded the arrival of their savior. To his astonishment, Yakarl saw the old skald who first told him the legend of the Axe, but now that skald rode a sleigh that soared above water, no longer clad in rags but in a gleaming armor and a vibrant cloak of crimson and white. No other than Sir Nicholas himself came to see the brave seafarers who had traveled this far and battled through countless dangers. He spoke to Yakarl in a voice booming like thunder and held aloft the Axe of Allwinter – the very prize which led the Norr chieftain into the jaws of death. It would be his, Nicholas proclaimed, for few possessed the will and determination to survive in these inhospitable lands. There was, however, a catch. Yakarl had to swear his life into the service of Goddess Lumaya and fight as her Champion against the forces of Darkness that threatened Teleria. Thus, the ancient warrior said, he would earn glory and fame beyond his wildest dreams. In a way, this was a dream come true. To wield a weapon of ancient might, to fight eternally against worthy foes, and be hailed a hero by mortals across the realms of mortals? Yakarl accepted without hesitation, and in a flash of blinding light Sir Nicholas bound his soul to one of Lumaya-given Shards. Thus imbued with the Goddess’ power and with his prize in hand, Yakarl led the survivors home. There, he divided his riches among them and chose a worthy successor to rule in his stead. With the duty to his people fulfilled, Yakarl left once more and sailed to the North where his new, eternal life awaited. 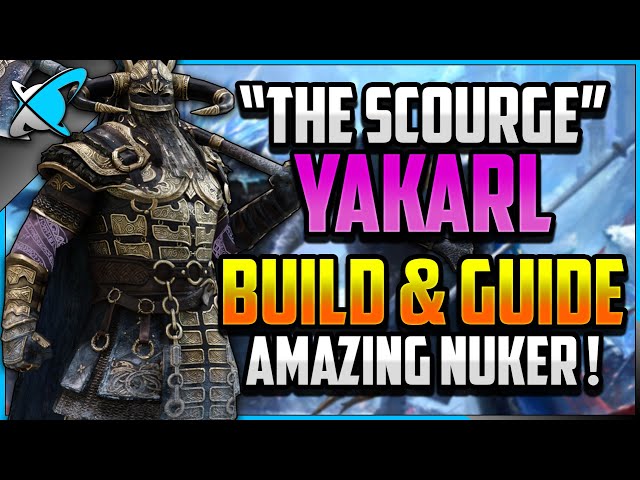 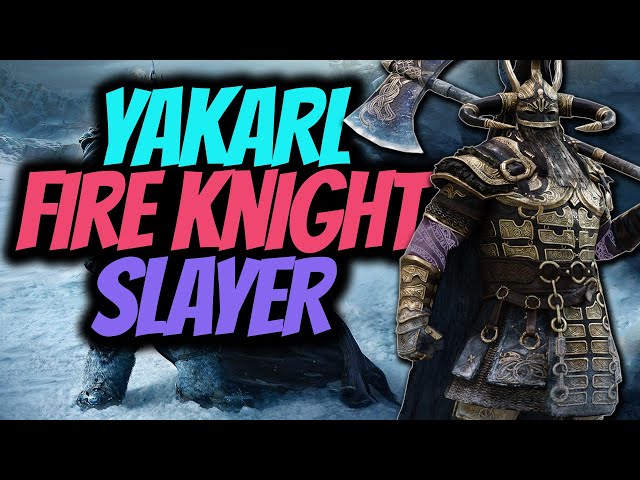