Aura
Increases Ally DEF in the Arena by 30% Though a craftsman – a mason, to be precise – by trade, the Rock Breaker took up arms gladly when Siroth’s forces poured into the Dwarven Realm. He first faced the demonic horrors when his town was breached and overrun. Then, a desperate effort by the local militia and what remained of the Town Guard managed to do the impossible and turn the tide of darkness back. With no training to wield an axe or spear, the Rock Breaker used the only weapon he had at the time – his mason hammer. A seemingly hopeless endeavour turned out to be surprisingly efficient as a dozen lesser demons fell beneath his weapon’s wild swings. And although his and his brethren’s courage ensured victory that day, the war was far from over. He would not bear staying behind and volunteered to join the Dwarven forces that marched to the surface. Now bearing a hero’s helm and a war hammer more suitable for battle – as well as a new nickname – the Rock Breaker fights with bluster that turns the eyes of many-an-enemy to him. But that suits the Dwarven warrior just fine. After all, the more foes try to bring him down, the more freedom his own allies have to enact their plans. 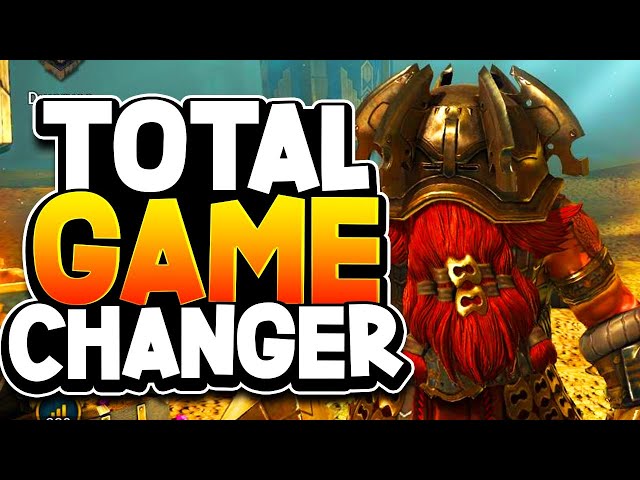 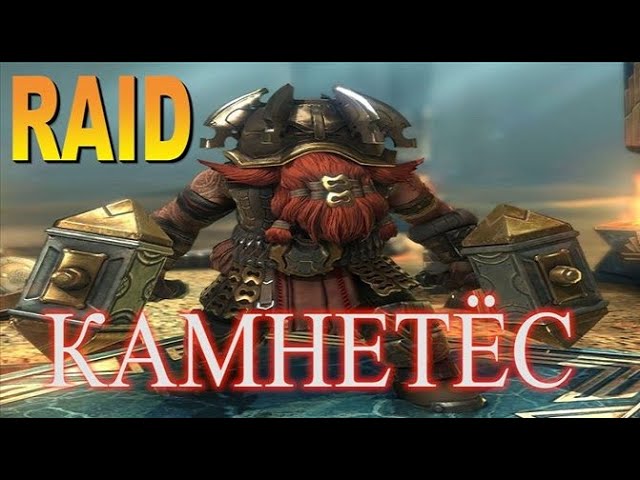