Raid Shadow Legends – Vergis is an Epic Spirit Defense champion from the High Elves faction where he can be obtained from Ancient Shards and Sacred Shards.

Below is a reference of the artifacts equipped on Vergis specialized for Doom Tower Hard against Borgoth the Scarab King. This setup can also be used in Arena and Faction Wars too. Vergis is equipped with Destroy Set to enable him to destroy the Scarab King’s shield that mitigates a portion of the damage received. Destroy Set is also excellent against champions who have a high amount of HP (Health aka Hit Points) and fast HP recovery. The equipment prioritizes high HP%, DEF%, C.RATE, RESIST and SPD stats. HP% stat allows Vergis to generate a large shield to protect himself whenever he is under attack. DEF% stat allows Vergis to increase his overall damage output and decreases the damage intake from enemy attacks. RESIST stat provides Vergis protection against any debuff placed by the enemies and also prevents them from performing instant negative effect on him such as stealing his buffs. C.RATE stat enables Vergis to deal higher amount of damage to clear the waves and boss quickly! 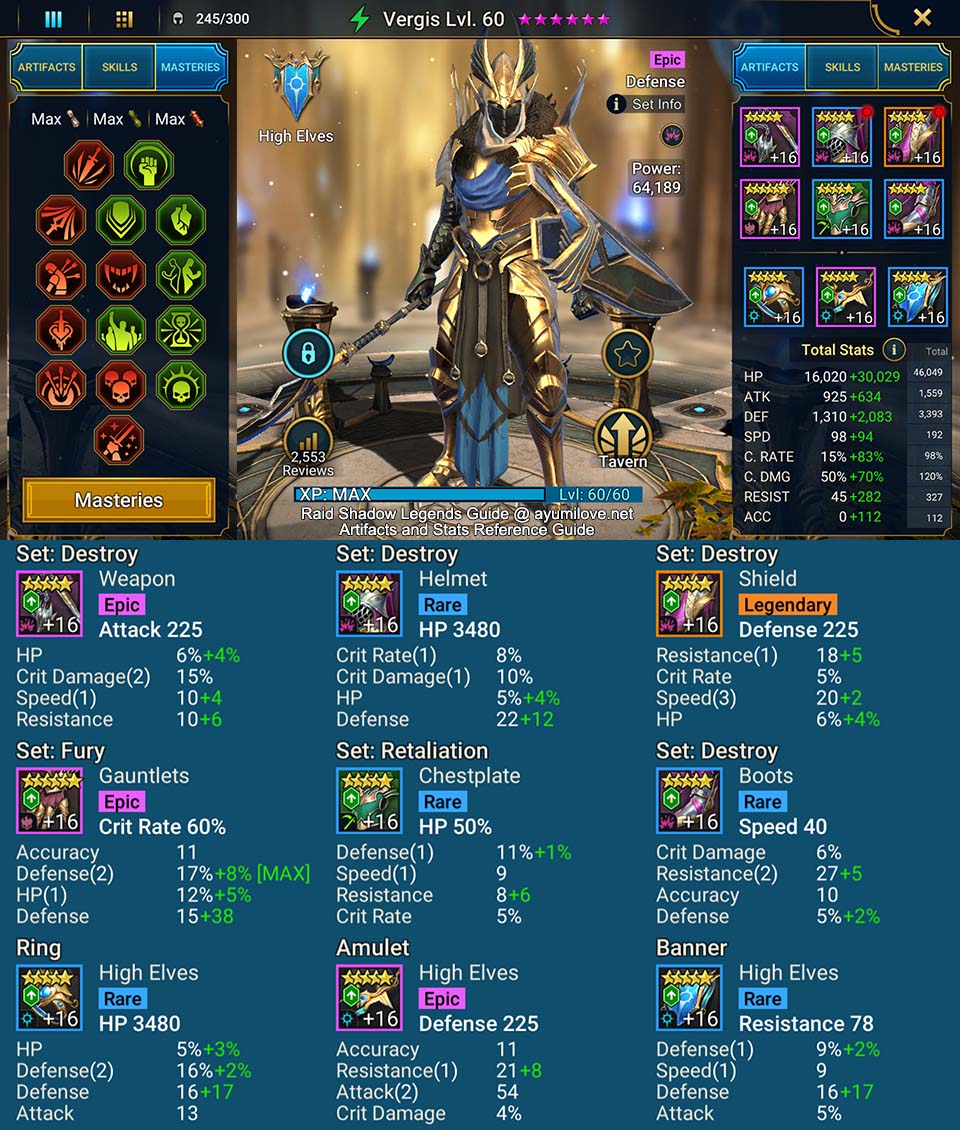 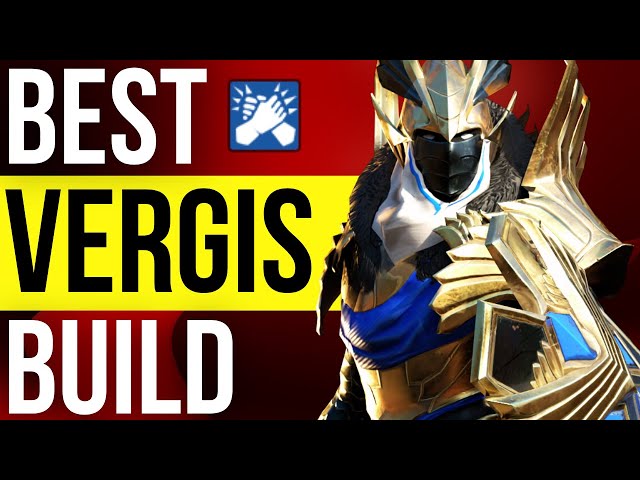 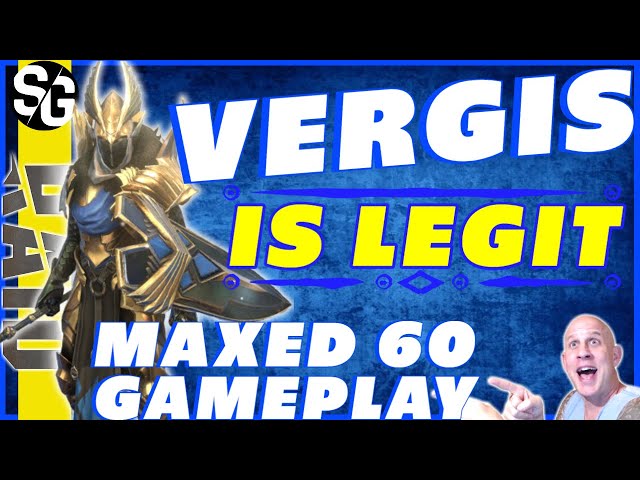 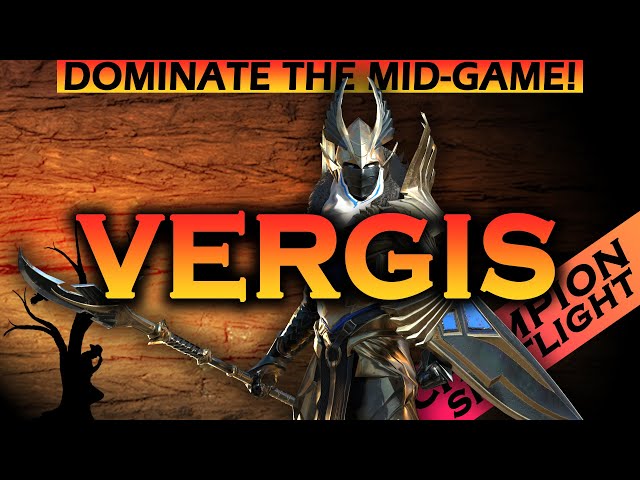 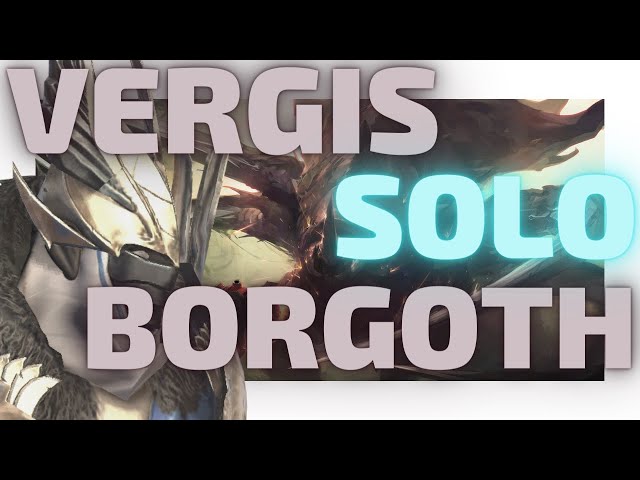