Something of an aberration among trollkind, Ignatius is what people call a “civilized savage”. Captured and sold as a slave in his childhood, he found himself in servitude of the High Elves, used for menial tasks and hard labour. But his sharp wit and aptitude for more precise work, when coupled with his natural strength, ensured that Ignatius was apprenticed to one of Aravian blacksmiths. As he came of age and learned the secrets of steel, so too did Ignatius’ fame grow; thanks both to his extraordinary talent, and his unusual origins. A slave no longer, he became something of a local celebrity. And yet, the call of blood is not easy to silence. Though tales of his people were rarely flattering among the human and elf travelers, Ignatius could not help but greedily consume every bit and rumour that he could find. It was not until his fourth decade that he had finally chosen to set out beyond the only home he ever remembered, and find his people that were lost to him. As it turned out, finding other trolls was far easier than being accepted by them. Seen as an outsider and an elf slave, Ignatius had to fight for his very survival. But he has proven to be as mighty and as fearsome as any of his kin. Weapons and armour forged by his own hand were much more impressive than the crude tools most of his adversaries wielded, and helped Ignatius rise above those who would see him dead. Now a tolerated – and even at time respected craftsman of one of the largest troll tribes in Aravia, Ignatius forges his own destiny – and that of his people. After all, if through the sheer power of will he can control his innate savagery and only release it in battle, then, perhaps, others will learn to do so too. And who knows, a day may yet come when trolls are seen as something more than wild and loathsome beasts. 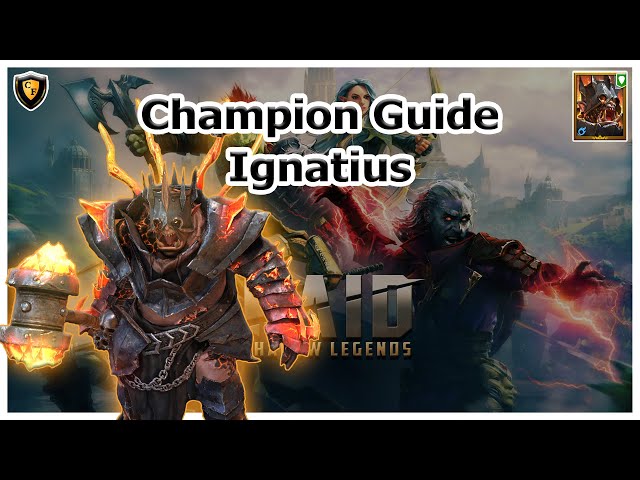