Helior is a Legendary Defense Force Affinity champion from Banner Lords faction in Raid Shadow Legends. Helior was added into the game on May 2021 in Patch 4.20. Helior has a few unique skills that are useful, that makes him a specialist in certain areas in the game!

Helior has Harsh Light (A3 Skill) that allows him to transfer all debuffs from his allies to a single-target enemy. This is very useful against enemies who apply a lot of debuffs on your team in areas such as Nether Spider (Doom Tower Boss)! Apart from that, he has Solar Blessing (A2 Skill) that applies a Shield buff to all allies based on the damage he has inflicted. To generate a massive shield, it’s recommended to have him equipped in Savage Set and paired with an AoE Decrease Defense debuffer. This allows your low HP champions to survive much longer with the giant shield protecting them, especially in Spider’s Den! Helior’s Intercessor passive skill adds another layer of protection to your allies by mitigating some damage to himself when they have 2 or more debuffs applied on them! He can heal himself by using Sunshine Halberd (A1 Skill) after taking damage from enemies, which helps with his survivability. Last but not least, he has a useful Resist aura for all battles, which is useful in forming a high resist team for Doom Tower content.

If you encounter problems in these areas, then Helior is one of the best candidate to help resolve this roadblock if you do not have any other better protector champions in your account.

Harsh Light (Cooldown: 5 turns)
Transfers all debuffs from all allies to a target enemy, then attacks that enemy with the default skill. Converts this Champion’s RES into additional ACC when using this skill.
Level 2: Cooldown -1
Level 3: Cooldown -1

Intercessor [Passive]
Whenever an ally that has 2 or more debuffs is attacked, this Champion will absorb 30% of the damage inflicted on that ally.

Aura
Increases Ally RESIST in all Battles by 60. Here is Helior’s artifacts and masteries by Ayumilove optimized for Spider’s Den and Nether Spider (Doom Tower Boss) content. Since Helior does not bring much to the table apart from transferring debuffs and applying Shield buff on all allies, he is equipped in Guardian Set to mitigate a portion of the damage taken by his allies so they can survive longer in battle while healing himself. The stats prioritized on Helior are HP% (Health), DEF% (Defense), SPD (Speed), ACC (Accuracy) and RESIST (Resist). You would not need to stack a high amount of ACC or RESIST since his transfer debuff skill makes use of both of these stats to transfer the debuffs, which makes it easier to build him. Helior is also built with decent amount of Critical Rate, so he can deal some damage while providing a decent size Shield to protect his allies. 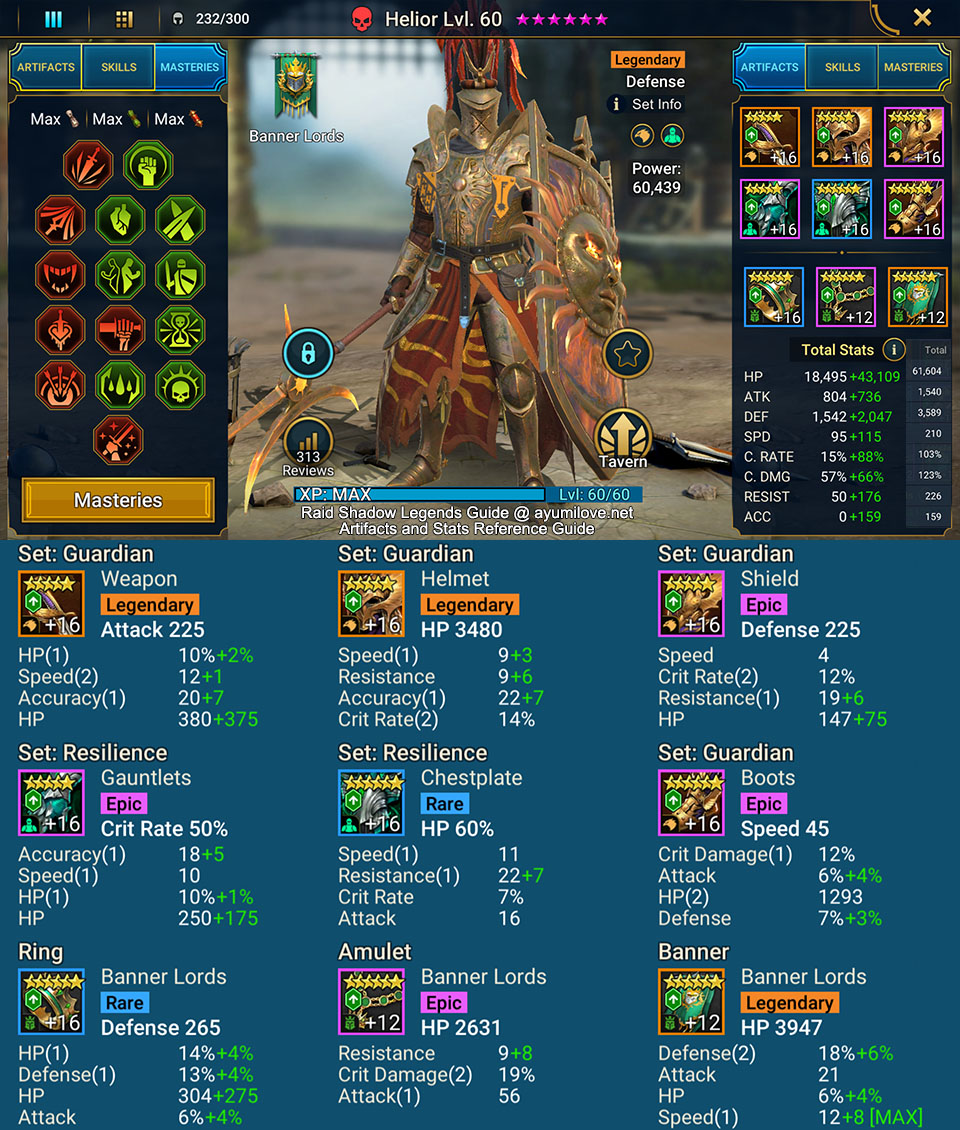 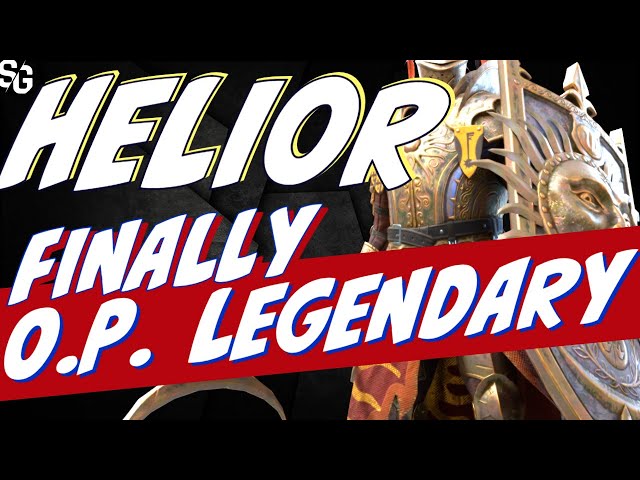 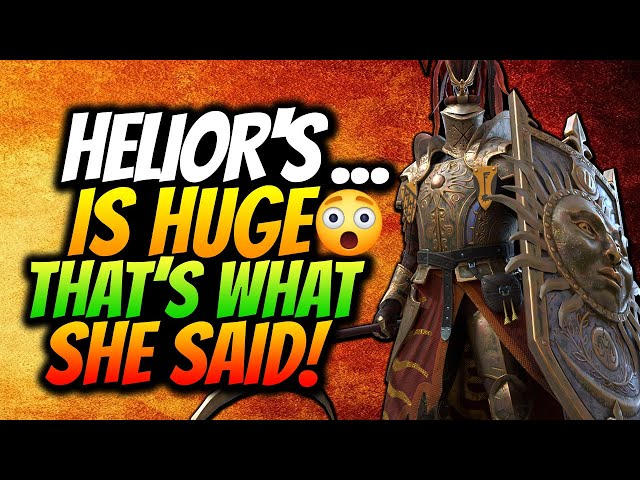 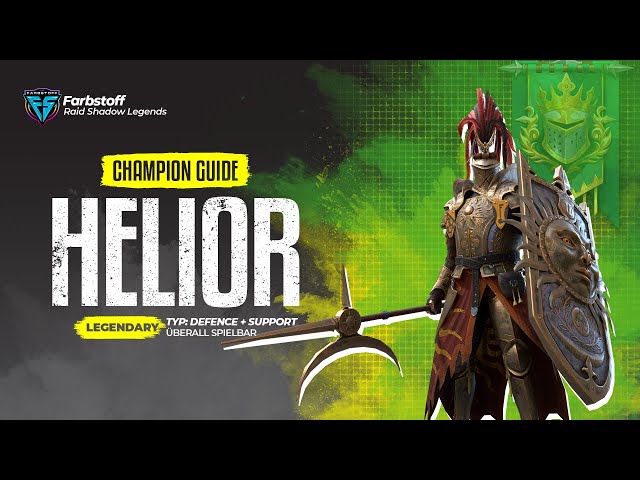