Demytha is an Epic Support Void champion from Dwarves faction in Raid Shadow Legends. Demytha was introduced in Patch 4.60.2 as one of the four champions required to fuse Sigmund the Highshield Champion Fusion Event on October 2021! To obtain Demytha, you will need to collect fragments of her through tournaments and events while Sigmund the Highshield Fusion is active!

Aura
Ally DEF in all Battles by 20%

Here is Demytha masteries optimized as an all-rounder build for all areas in the game without requiring any specific speed-tuning for a particular team composition. Here is Demytha masteries optimized for speed tuned team such as Clan Boss, so she can place her Block Damage debuff consistently at specific intervals. Lasting Gifts is not selected as it can cause more Continuous Heal buffs to be added until it capped at 10 per champion. This can lead to preventing Block Damage buff to be applied to the ally in your team! 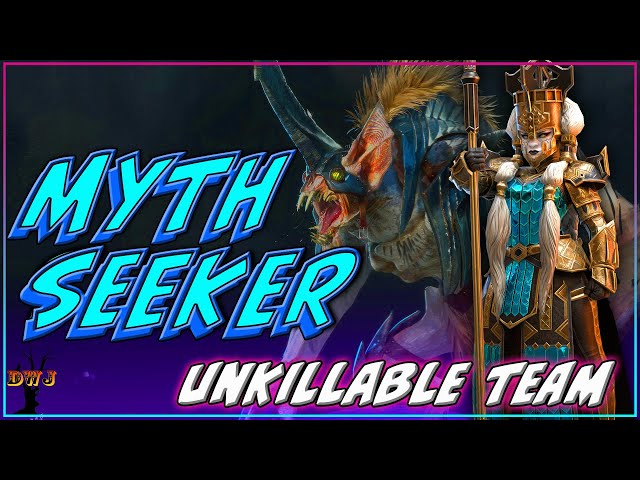 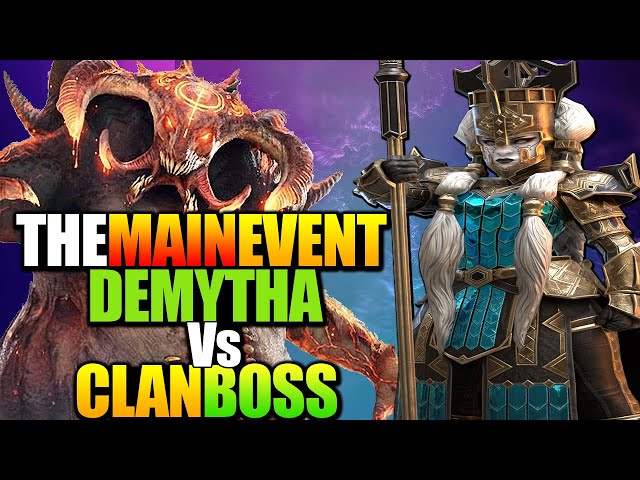