Vlad the Nightborn is a Legendary Attack Void champion from Undead Hordes faction in Raid Shadow Legends. Vlad the Nightborn was released in Patch 4.71 on October 2021 as a Halloween Champion Fragment Fusion Event! Konstantin the Dayborn is his partner, and they unlock each other passive skills when paired in the same team! Brothers born to a mortal woman and a vampire father, Vlad the Konstantin came into the world on opposing sides of the Light. Born in the last moments of darkness before daybreak, the eldest, Vlad, was set upon the Path of Night of his father. Born minutes after, Konstantin opened his eyes to the first rays of dawn, taking the Path of Light like their mother. Possessed of incredible abilities, the brothers both became legends in their own right, and despite their opposing natures, have come to put aside their differences and work together to harness great power. These two new Champions have mastered the power of Dark and Light: Vlad the Nightborn and Konstantin the Dayborn!

ASH: Is the Hate Deserved? Spoiler: No 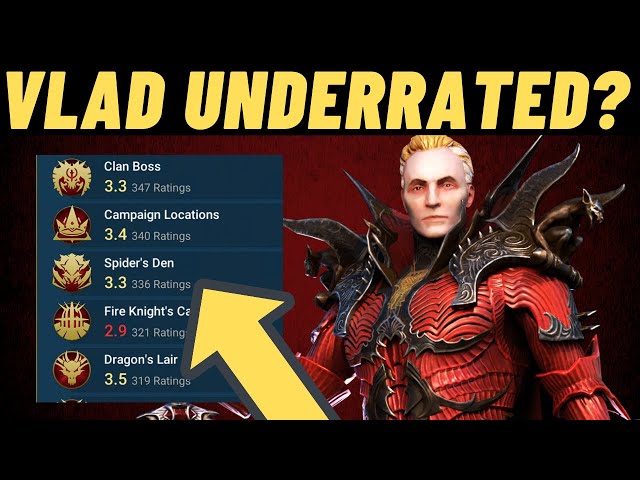 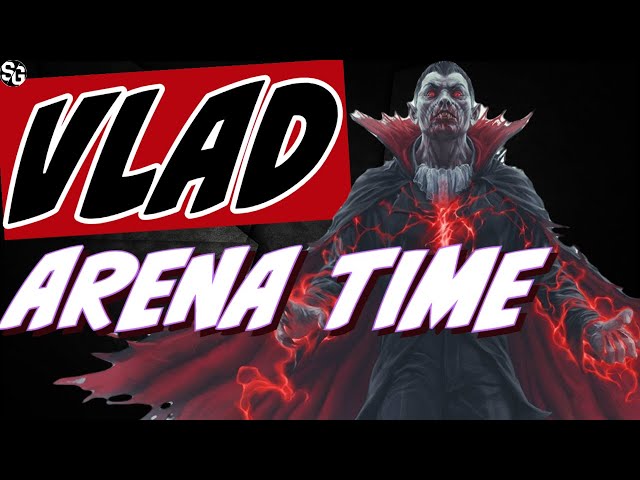 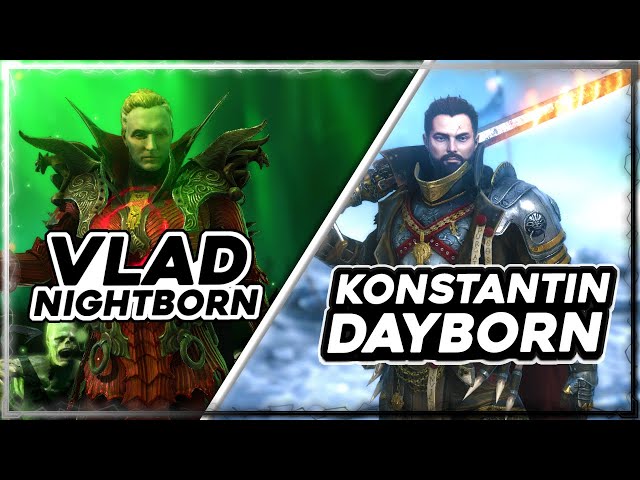 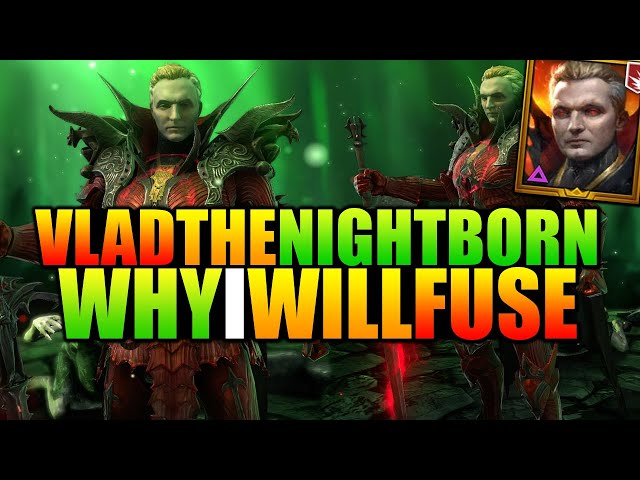 Chofly: ChoseN Tests Vlad! SHOULD YOU FUSE HIM?! 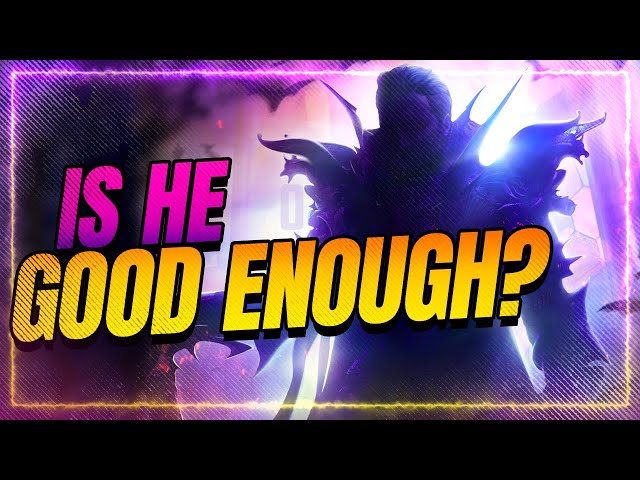