Legion of the Damned (Cooldown: 5 turns)
Teams up with allies to attack 1 enemy. All allies under [Ally Protection] buffs placed by this Champion will join the attack. Allies joining the attack will use their default skills. Grants an Extra Turn if this attack does not kill the target.
Level: 2 Cooldown -1

Aura
Increases Ally RESIST in all Battles by 60. 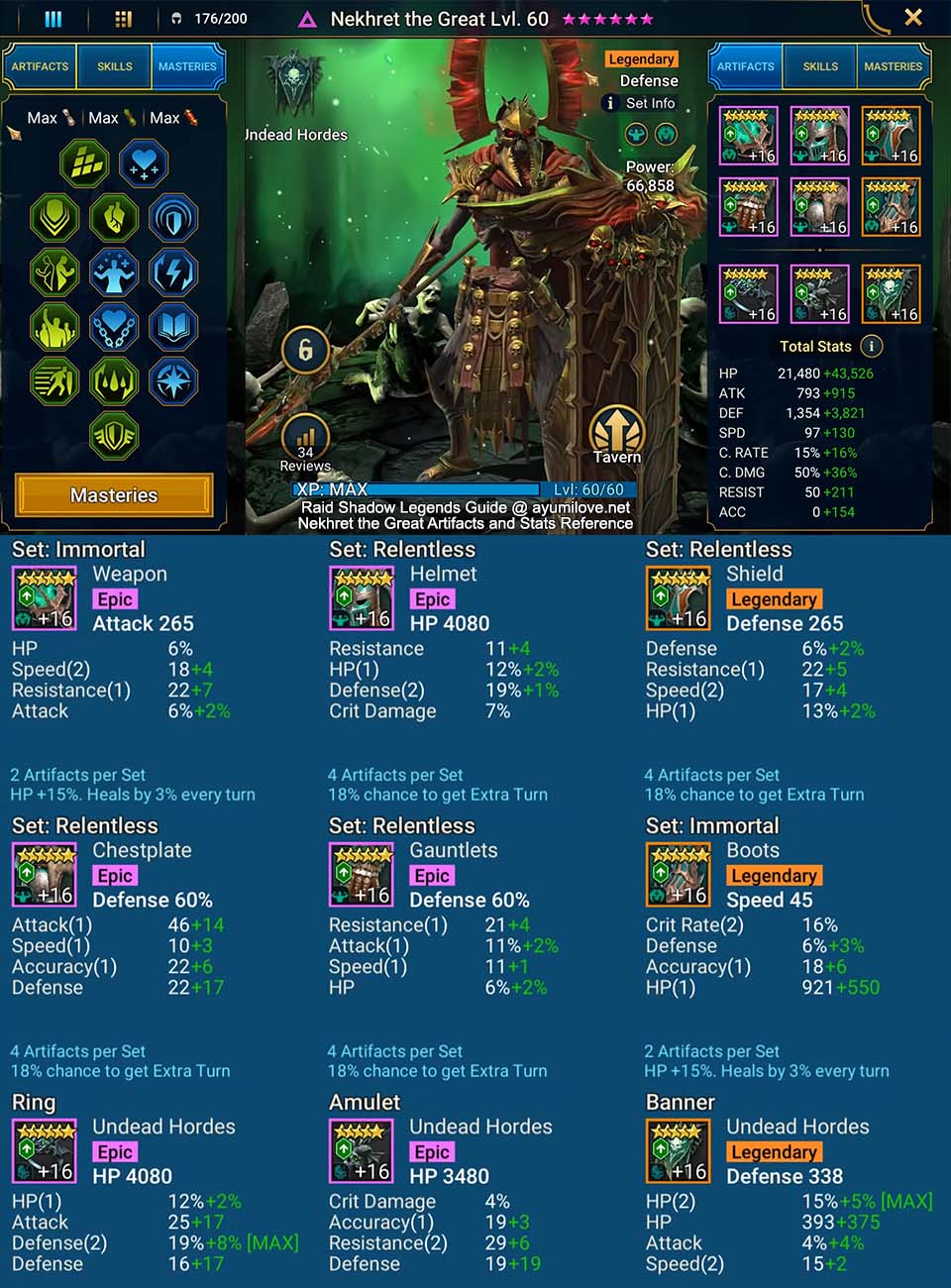 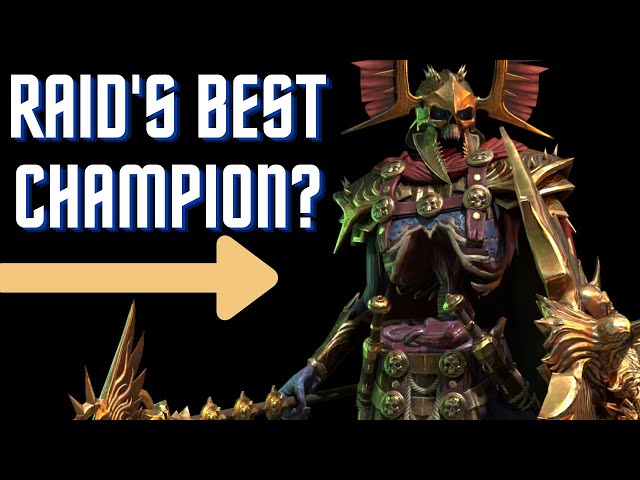 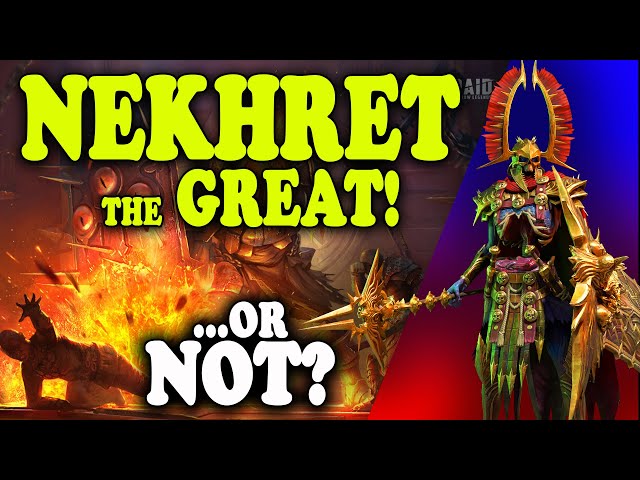 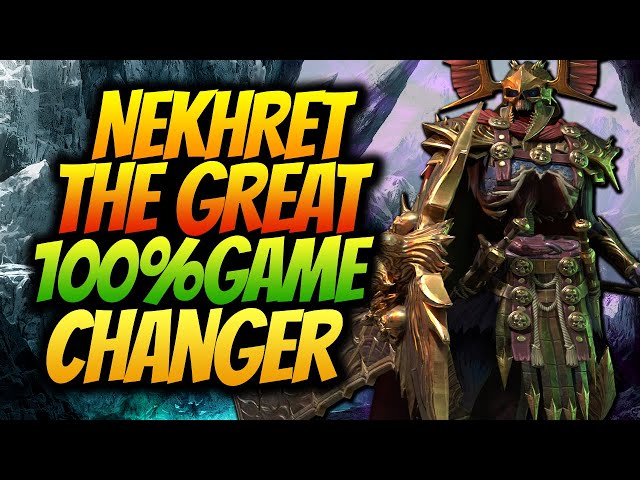