Countless horrors stalk Teleria. Many are the legends of monsters and evil spirits whispered among terrified mortals. As winter approaches and days grow shorter, these tales are ever more frequent – for the night of all unholy is upon us. But even now, with frightening fables so abundant, few dares speak of Elegaius, for her very name makes heroes and peasants alike tremble in fear. It is a legend originating from millennia past, long before the Stormwind Wastelands earned their name. Back in those blessed days, it was a fertile plain, home to many budding realms where wealthy rulers sought to outdo one another in splendor. Among them, one Archon had decreed that he was the most pious of all his rivals and ordered to raise a Temple of Lumaya, the likes of which Teleria had never seen. It was a mighty undertaking that drained the treasury and nearly led to a revolt when extortionate taxes were imposed on the citizenry, but, slowly, the construction went underway. Alas, blinded by hubris, the ambitious Archon failed to see the rot of corruption that had already poisoned his court. Elegaius, the High Priestess of Lumaya, had long lost her faith in the Goddess and fell under the sway of evil. The necromancers in service to Siroth opened her eyes and taught her the ways of ancient dark magic, one that would let Elegaius obtain power beyond her wildest dreams. And so she struck a terrible pact that would doom the entire city. As the construction of Lumaya’s grand cathedral went on, Elegaius committed countless atrocities in secret. She performed blood rituals, immured innocents within walls, desecrated relics, all while her supposed sovereign feasted and bragged about his religious fervor. The gears were in motion, and no one could stop her schemes from coming to fruition. At last, the day had come when the temple stood completed – so beautiful it brought grown men to tears. Proud of his achievements, the Archon called for a mass that would bring Lumaya’s blessings upon him. The entire city gathered as one, filling the temple and the plaza outside with a thousand-strong crowd that hushed in reverent silence when the High Priestess addressed them and called for prayer. That is when the horror began. The psalms of love and light changed, growing more vicious with every verse until not a single soul among the congregation could understand the language in which Elegaius chanted. No one could move a muscle, mesmerized by the strange incantation. Suddenly, a dagger of black steel flashed from beneath the Priestess’ robes. She drove it through her own heart, thus giving one last sacrifice to the Dark One, yet death did not claim her. With a shriek of agony, Elegaius’ body twisted, aging by decades until it started to rot like a bloated corpse. A shockwave of arcane energy erupted from the dagger in her hands, its touch turning people to withered husks as their souls were drained. Within a minute, none but the creature that was once Elegaius remained – an entire city gone, turned to a terrible monument of Siroth’s dark glory. But nothing lasts beneath the moon, and the weight of time had long reduced the once-proud city to ruin. Those who venture into this cursed wasteland speak of tortured shrieks that echo amid the broken walls of the temple that was to be the envy of entire Teleria. Legends say that the High Priestess Elegaius still dwells there, feeding on anyone foolish enough to enter her domain and patiently waiting for the new coming of her Master’s legions into the world. Woe betide those who cross her path, for this is a monster of ancient power. Even the mightiest Champions will be sorely tested against a foe such as this. 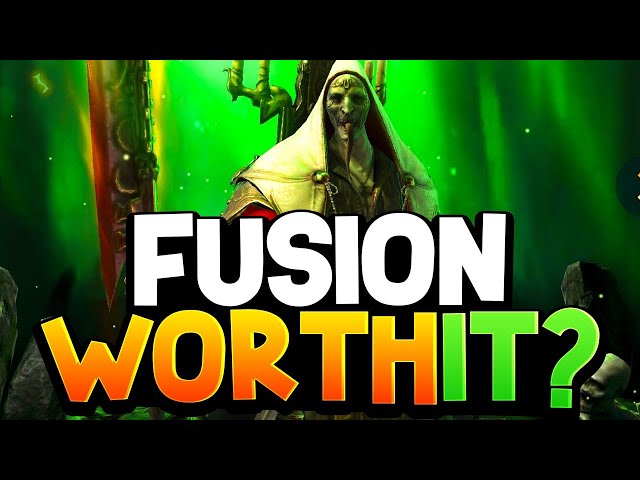 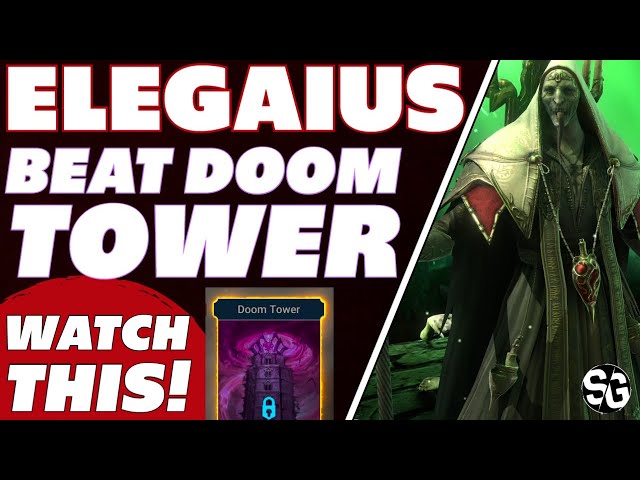 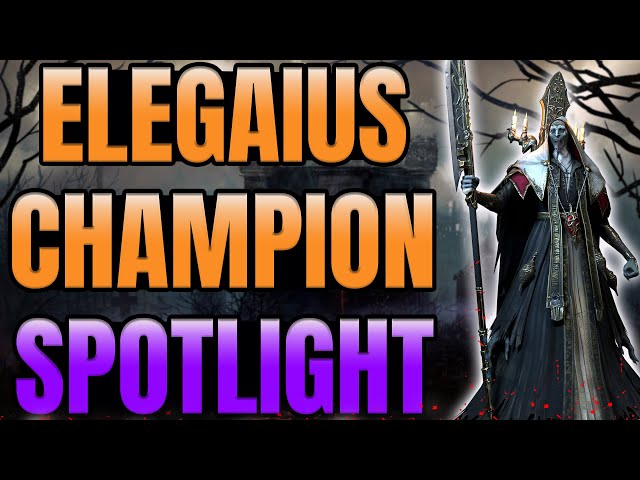 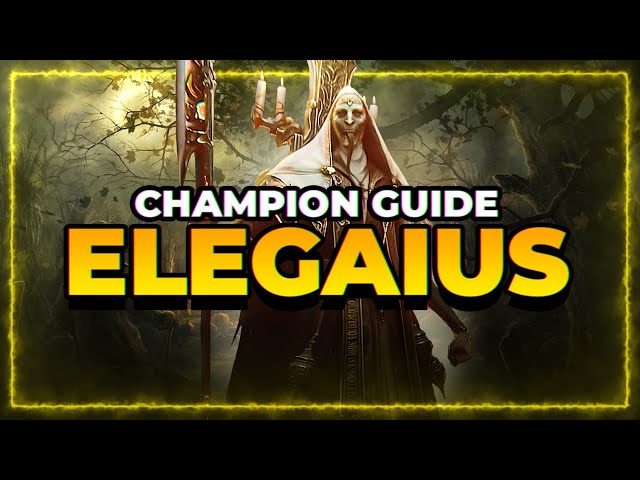 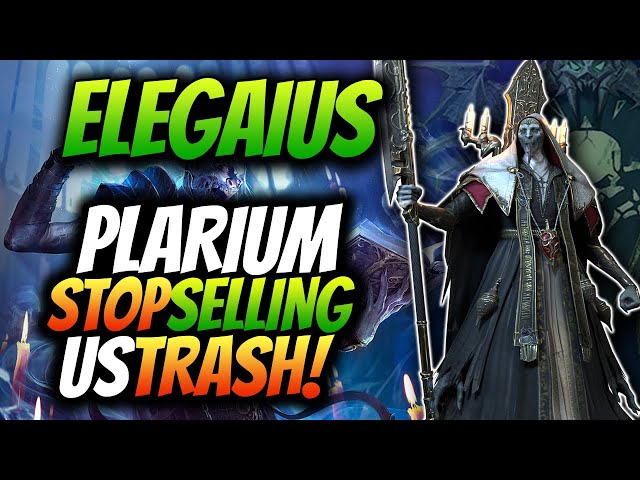