Sister Militant is a Common Attack Force affinity champion from The Sacred Order in Raid Shadow Legends. Sister Militant only has one ability, Wide Swing (A1 Skill) that attacks all enemies. If you do not have any decent crowd controller for Spider’s Den dungeon, you can equip her in Stun Set to apply Stun debuff on the spiderling to prevent them from inflicting Poison debuff on your champions. She can also be a Spirit Affinity tanker by equipping her in high resist with Lifesteal Set. Otherwise, Sister Militant can be safely be used as a fodder champion to rank up better champions in your account!

Note: This mastery build enhances Sister Militant’s capability of stunning the non-boss enemies when equipped with Stun Set each time Sister Militant perform her A1 attack, while allowing her to also apply Leech debuff on stunned enemies simultaneously. 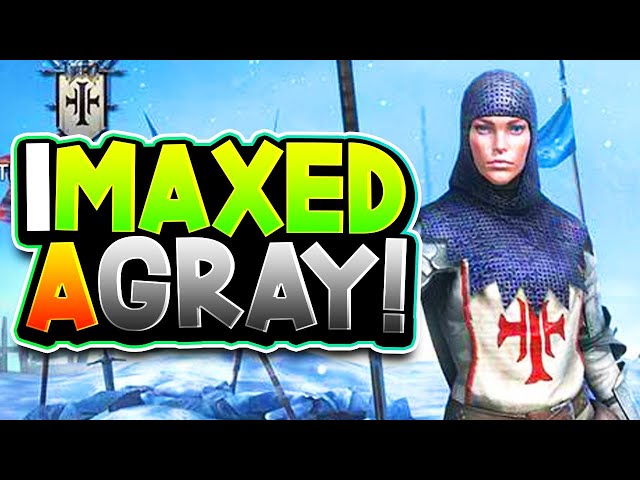 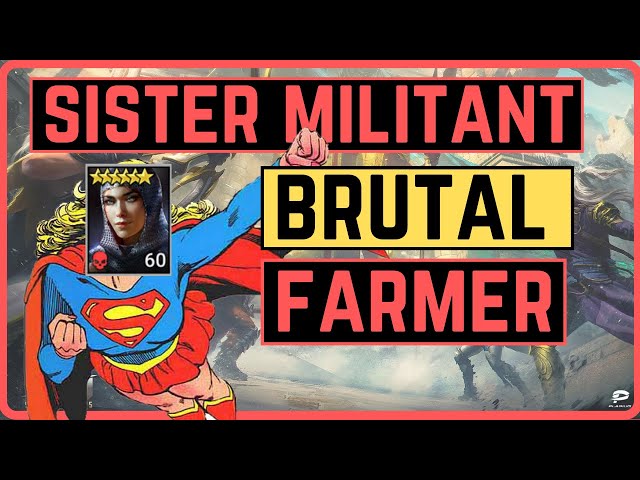 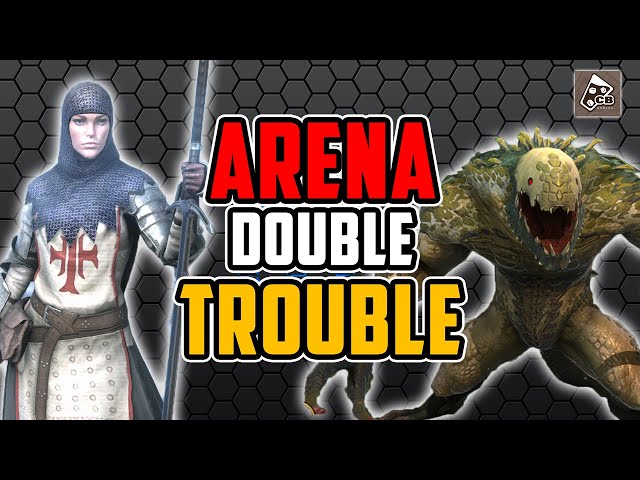