Visionary is an Epic Support Spirit champion from Dark Elves faction in Raid Shadow Legends. Visionary was released on December 2021 in Patch 5.00 as part of Tatura Rimehide Christmas Champion Fusion Event. To obtain Visionary from the event, you need to fuse Itinerant, Castigator, Misericord and Ordinator.

This is an all-rounder Visionary mastery build for all areas in the game for early-mid game players. If you need her to be speed-tuned for a particular team such as Clan Boss, replace Rapid Response and Arcane Celerity with Swarm Smiter (Tier 3 Support) and include Life Drinker (Tier 3 Offense). If you are able to get sufficient Accuracy stats, replace Pinpoint Accuracy with Steadfast (Tier 1 Support) for additional survivability! ASH: Visionary – Was I Wrong About This Fusion Epic? 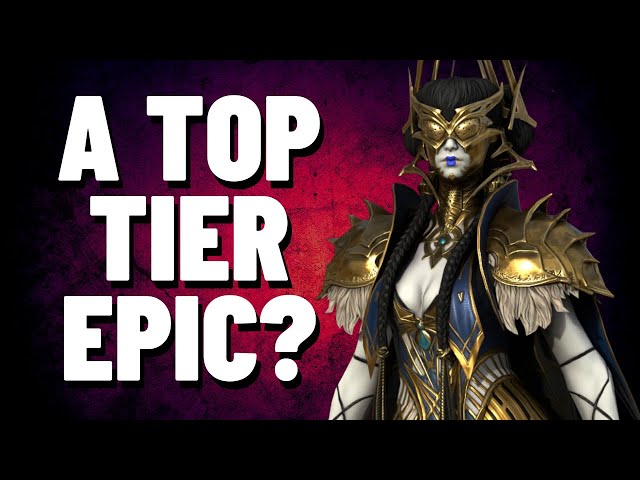