Mighty Ukko is a Legendary Support Force champion from the Skinwalkers faction in Raid Shadow Legends. Mighty Ukko was introduce in Patch 6.00 on September 2022 as part of the Champion Fragment fusion! His skill kit revolves around applying debuff on enemies, stealing their buffs, and buffing his allies. Apart from that, his abilities are mainly AoE attacks, which allows you to build him as a crowd-controller by equipping him in a Stun Set or Taunting Set.

Ukko Smash is his basic ability that attacks all enemies and has a chance to apply Decrease Attack, which is helpful in decreasing the enemy damage output so that they deal less damage to your team. To maximize the fullest potential of his AoE attack abilities, it’s recommended to gear Mighty Ukko in Taunt Set and Stun Set to allow you to prevent the enemy from using their active skills, especially at the higher difficulty of Dungeons, Faction War, and Doom Tower.

Ukko’s Fury is his renowned skill that strips away the buffs from the enemy and applies Block Buff and Decrease Accuracy. This is very useful in countering enemy team that relies heavily on buffs to improve their offensive and defensive capabilities! Even if the enemies were able to go first in battle to cast their buffs such as Nekhret the Great, Siphi the Lost Bride and Duchess Lilitu, Mighty Ukko is able to strip them away with ease provided you stack up sufficient Accuracy stats to prevent them from resisting it! Also, you will need to have him be quick to cut in the enemy’s sequence to erase those buffs before their attackers deal damage with the aid of those buffs. This skill is beneficial in helping you in end-game content, such as Hydra Clan Boss, Iron Twins Fortress, and Bommal the Dreadhorn too!

Ukko’s Mercy is his ultimate ability that revives all fallen allies and applies an Increase Speed buff on them, allowing Mighty Ukko to perform emergency rescue and keep your team surviving till the battle ends successfully. This is particularly useful for Faction Wars if you are attempting to get 3-Stars on each floor to unlock Lydia the Deathsiren as the ultimate reward!

Last but not least, his unique passive skill Totem Warden allows him to have a chance to steal the enemy’s buff. This is pretty handy for early-mid game players who are attempting to farm potions from the Spirit Keep and Magic Keep as the dungeon bosses utilize buffs such as large Shield and Block Debuff buffs on themselves. It can also be used in Arena to disrupt the enemy’s buff too.

Is Might Ukko worth going for during this Champion Fragment fusion? It’s a definite yes, especially for players who are lacking solid buff removers and debuffer (e.g. Madame Serris) and decent supporter hero who can revive allies (e.g. Duchess Lilitu). He will help you in one way or another regardless of your game progression (early-mid-late game).

Totem Warden (Passive)
Has a 50% chance of stealing 1 random buff from an enemy each time they receive a buff. Any stolen buffs become protected.

Aura
Increases Ally SPD in all battles by 20%. Pre-requisite: Equip Mighty Ukko in Stun Set to enable him to crowd control enemies with stun whenever he performs his AoE attacks! MacChan: Mighty Ukko Might Be The Best Fusion of The Year… DO NOT SKIP 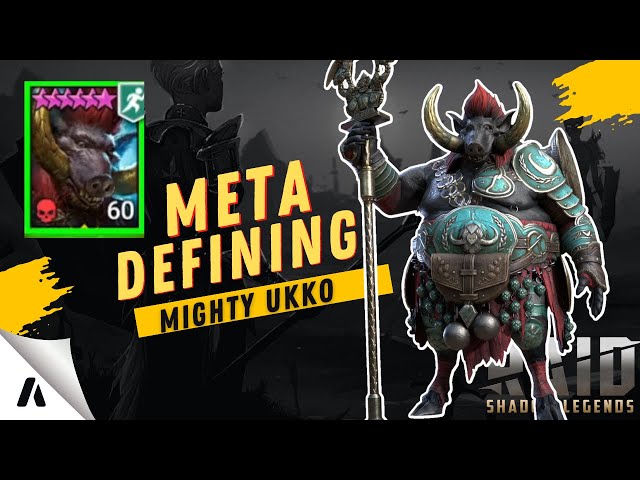 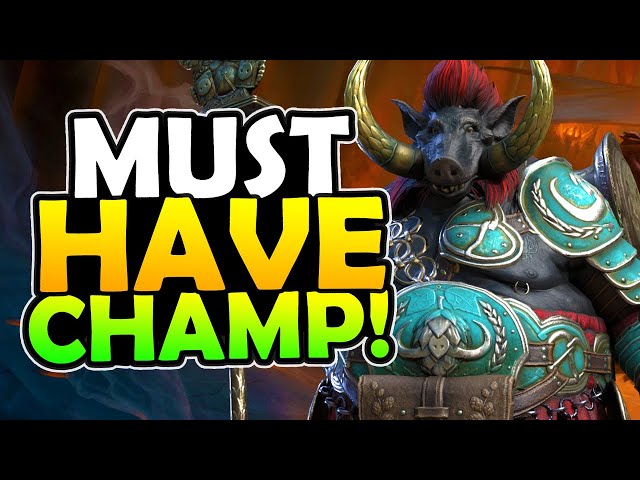 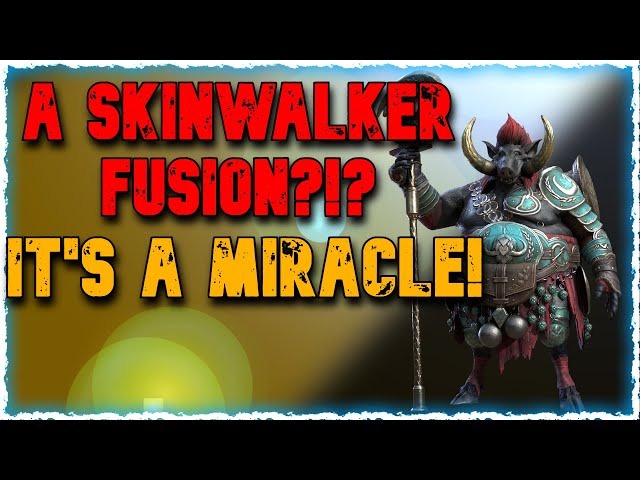