Ultimate Deathknight is a Legendary Defense Force champion from Undead Hordes faction in Raid Shadow Legends. Ultimate Deathknight was introduced in Patch 5.80 as a free Legendary Login Reward in August 2022 as a huge marketing campaign for the original Deathknight who was desperate to transcend to greatness! He can only be obtained for a limited time from August 25 to October 27 in 2022. During this period, he will not be able to be summoned from Shards until the Ultimate Deathknight Hunt finishes at the end of the event!

Use Promo Code “DKRISES” and “DKSKELETONCREW” to gain sweet in-game resources while the event is running!

Get Comfy Everyone (Cooldown: 5 turns)
Places a [Shield] buff and a 15% [Continuous Heal] buff on all allies for 2 turns. The value of the [Shield] buff is proportional to this Champion’s DEF.
Level 2: Cooldown -1
Level 3: Cooldown -1
Shield Multiplier: 2.5 DEF

Too Awesome To Die (Passive)
Whenever an ally is attacked, has a 100% chance of completely blocking 1 hit, decreasing the damage to zero. This champion will receive that damage instead. The chance decrease to 50% if the attacker is a Boss. Does not work if the attack on the ally was an AoE attack. Whenever an enemy is healed, heals this champion by 20% of that heal.

Didn’t Need ‘Em (Passive)
Increase this Champion’s HP, DEF, and SPD by 10% for each dead ally.

Aura
Increases Ally DEF in all Battles by 30% Pre-Requisite: Equip Ultimate Deathknight with a Toxic Set to enable him to apply Poison debuff on the enemies, so he can solo the dungeons easily. Toxic Set makes up for his weakness in damage output. With his amazing defensive abilities and aided by Toxic Set, this allows him to clear higher difficulty dungeons with no issues as the Poison damage scales based on enemies Max Health! 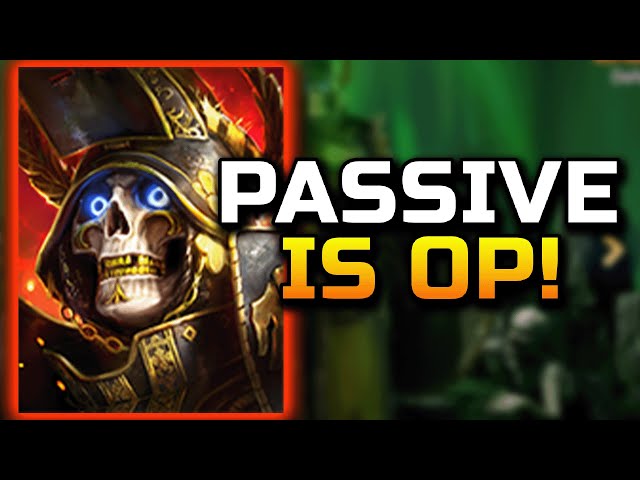 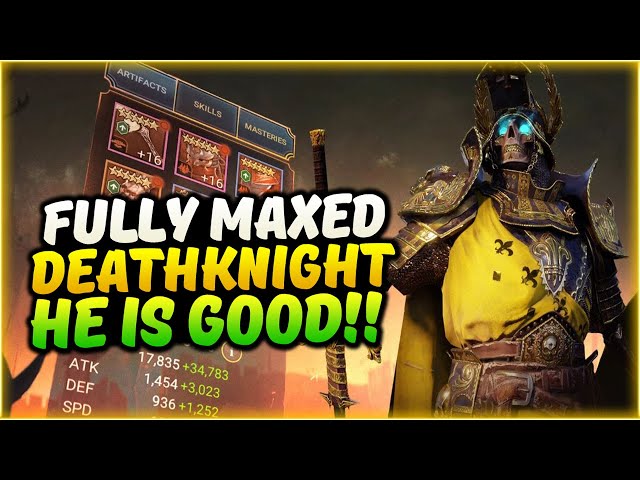 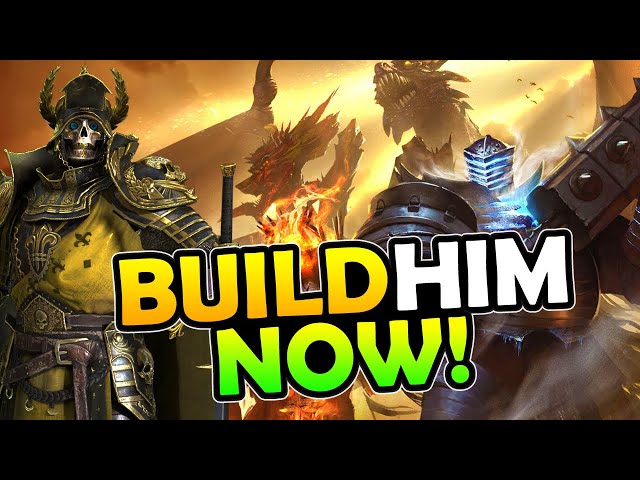 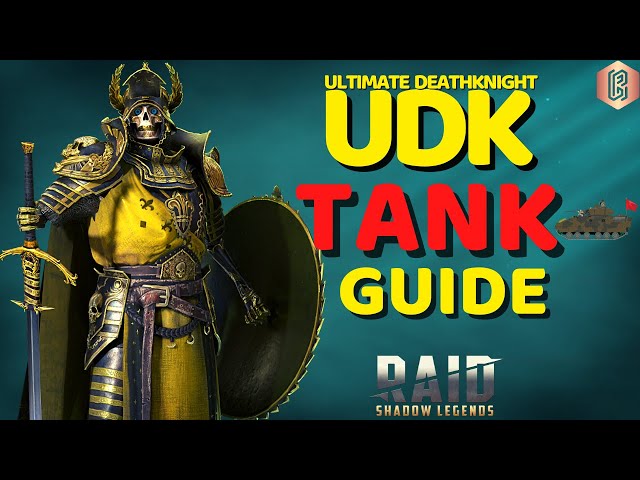 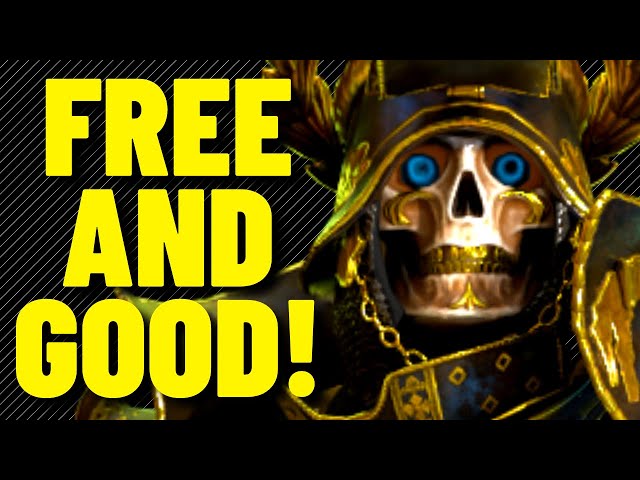