Aura
Increases Ally RESIST in all Battles by 80. 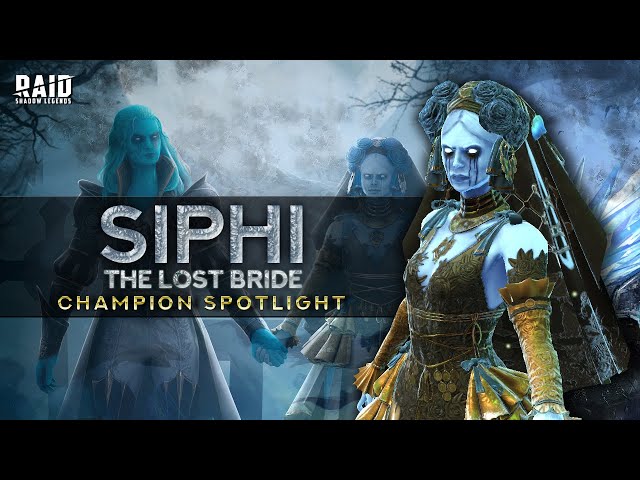 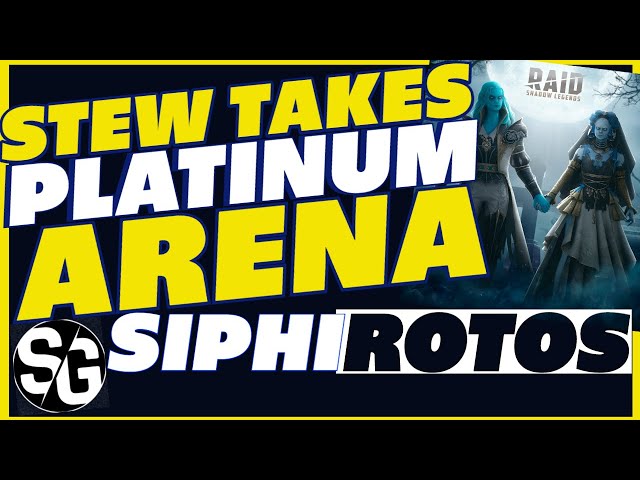 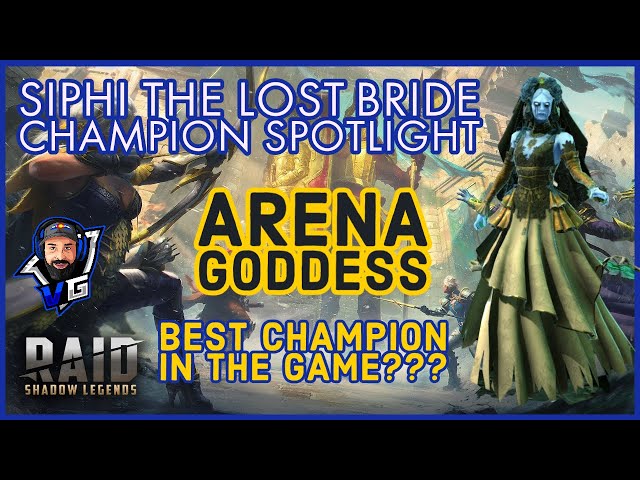 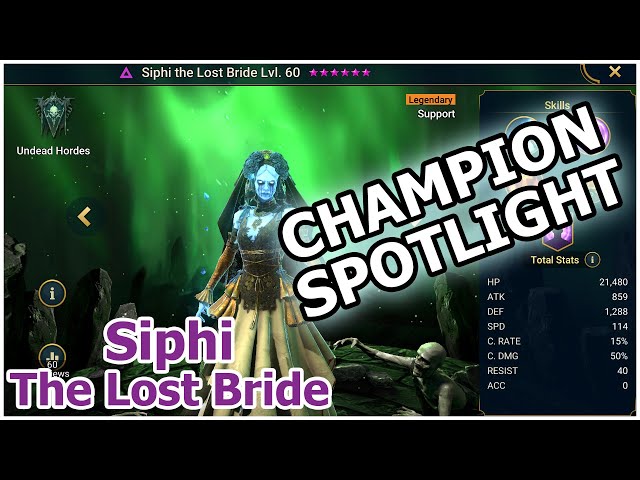