There is arguably no tavern quite as famous and quite as beloved in the entire Dwarven Kingdom as the Stout Oak Inn, which sits comfortably just a couple of streets down from the capital’s main square. And Maulie Tankard – the ever-cheerful barmaid, whose smile dazzles even the gruffest Dwarf – played an important part in maintaining the reputation of her beloved establishment. Indeed, one would be hard-pressed to find a maiden so chipper and upbeat. Maulie knows when the serve the ale and tell an anecdote that will have the patrons rolling in laughter, and when to goad them into a good old tavern brawl. But when the dust settles and the broken furniture is tossed out of the doors, everyone gets back to drinking and singing and praising their hostess. Life would have gone on at the same jolly pace were it not for the Demonic invasion of her homeland. For a while, the Stout Oak had fallen quiet, no songs were sung within its walls, no competitions or drinking games took place. Instead, sombre soldiers of the King’s Guard took refuge within. When Demonspawn descended upon them, using wings or dark magic to overcome the city’s walls, so too the Inn came under assault. It was then Maulie Tankard showed her courage. When a monstrous hound knocked the Guard Captain over and nearly brought its jaws snapping at his throat, it was Maulie who save his life. Seizing a massive fork – one of the sausages that she was cooking still impaled upon the tines – she charged the beast and brought it low with a single precise stroke. Emboldened by her example, Dwarven warriors counterattacked and beat the demons back. Once the siege had been lifted, the Captain found Maulie again and presented her with a masterwork hammer – one of the oldest symbols of Dwarven Warriors – commissioned in the likeness of that fateful fork. Though meant as purely symbolic, the hammer was a potent weapon, and Maulie would have no other when the lure of adventure finally drew her out from her tavern and to the Surface. Though where some seek glory and riches, Maulie Tankard wants nothing more than a wealth of good stories to tell when she returns, and some new recipes to spoil her regulars with. 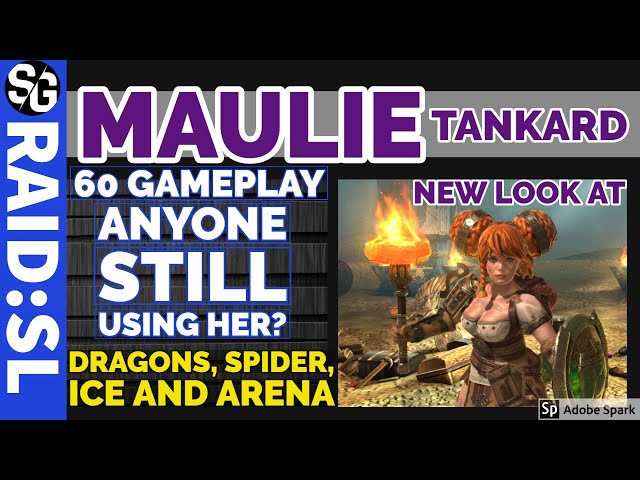 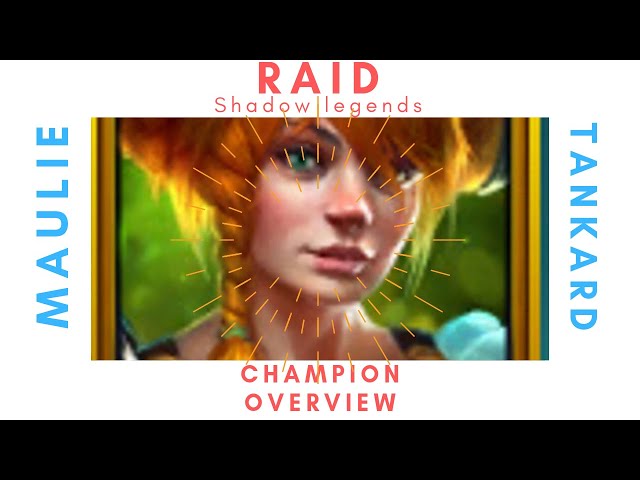 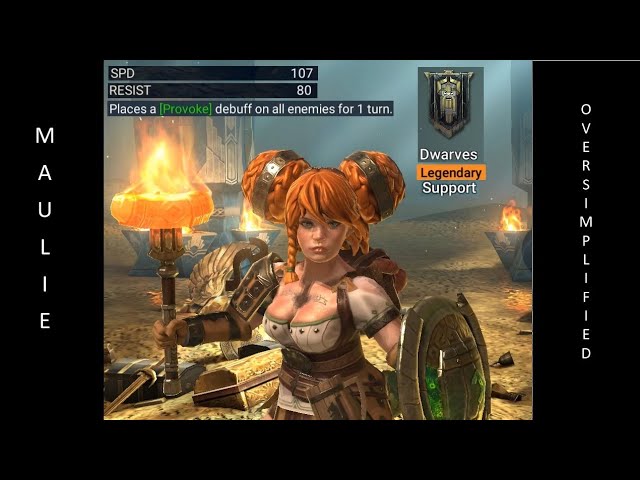 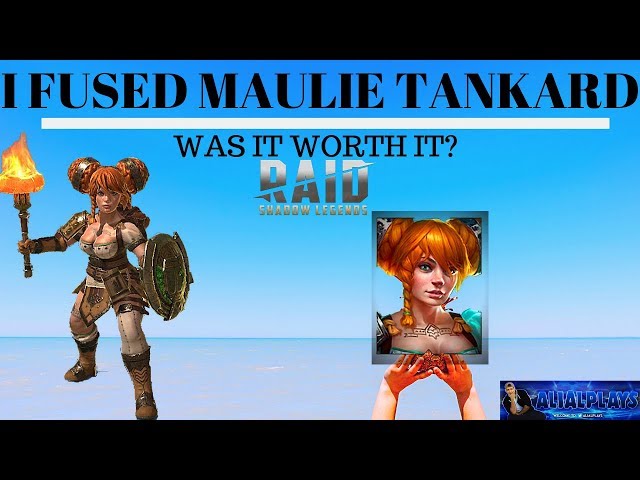