Burangiri is an Epic Defense Force affinity champion from Shadowkin faction in Raid Shadow Legends. Burangiri was introduced in Patch 4.20 on May 2021 as the second batch of Shadowkin champions!

Burangiri is a tank/protector champion who crowd control enemy using Battering Skull (A1 Skill) to provoke enemy and Bakemono Charge (A2 Skill) to stun multiple enemies in battle! Burangiri also support allies with his Frightful Warcry (A3 Skill), which applies to Strengthen Buff and Shield buff to your team. This increases their survivability in a precarious battle such as boss raids. Burangiri has a unique passive skill Soulmonger that heals him whenever an enemy or an ally is killed. This enables Burangiri to solo Bommal the Dreadhorn as he is able to heal himself significantly when the Dreadbombs explodes, making him one of the best candidate to clear this roadblock in Doom Tower floors. In addition, Burangiri has a useful Resist Aura in all battles to aid you in building a high resist team for all content.

Soulmonger [Passive]
Heals this Champion by 50% of their MAX HP whenever an ally or an enemy dies.

Aura
Increase Ally RESIST in all Battles by 40. Here is Burangiri’s artifacts and masteries by Chofly optimized to solo Bommal the Dreadhorn in Doom Tower. This Burangiri solo strategy was shared by u/Aegisthus90 on Reddit to help the community on countering Bommal the Dreadhorn on a budget, where he tested this on Doom Tower Normal Difficulty. The RAID content creators caught on about this and shared this strategy on their Youtube channels. Burangiri is equipped in Regeneration Set and Immortal Set to replenish his Health significantly. The stats to prioritize on Burangiri are Health, Speed and Defense! Although the Dreadbomb deals damage based on the champion’s MAX HP, a high amount of health is still required, so he can tank the damage dealt by Dreadhorn Boss. In addition, speed is crucial to enable Burangiri to take 2 turns of the enemies 1 turn, to quickly replenish his health via Regeneration Set and Immortal Set! It’s recommended to achieve at least 60~70K Health, 3~4K Defense and 220~250 Speed for Doom Tower Hard, and these stats can be lowered for Doom Tower Normal. 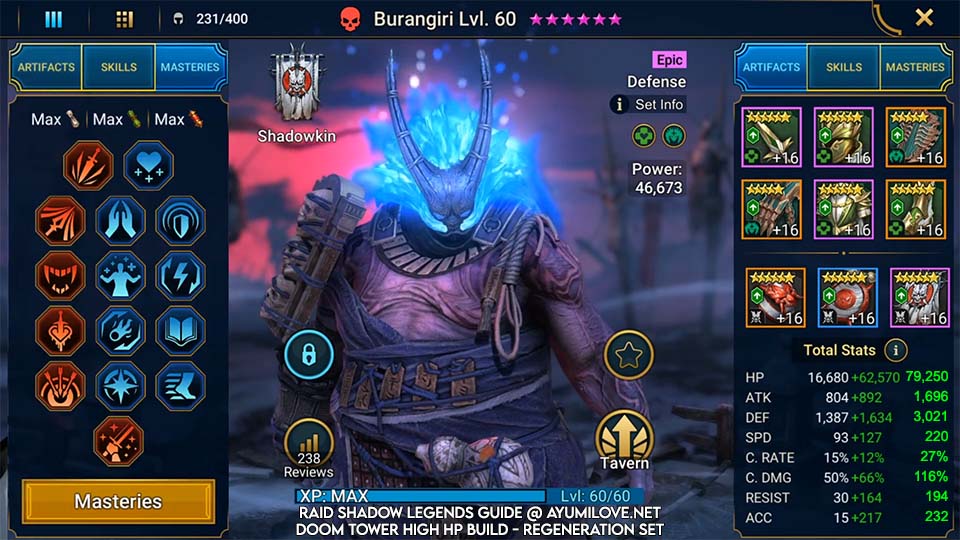 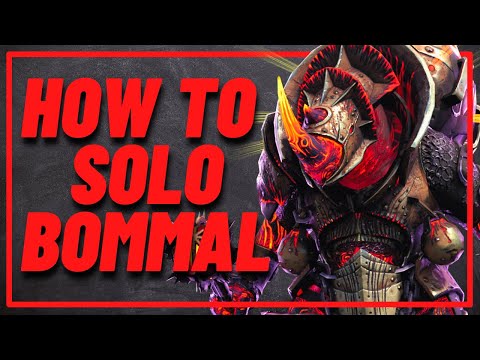 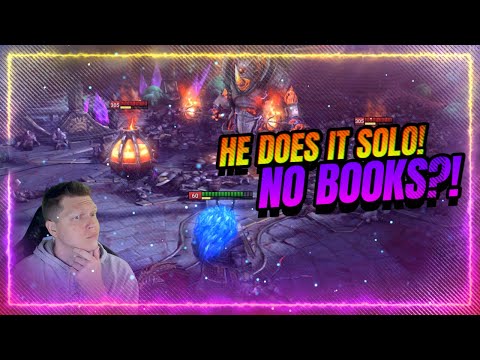 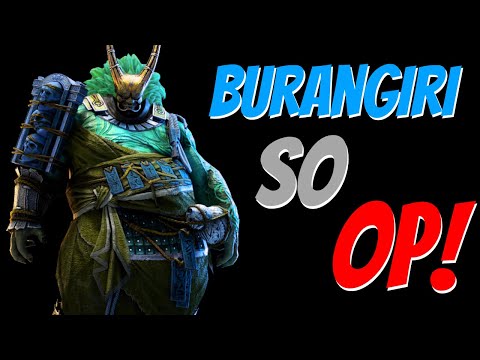 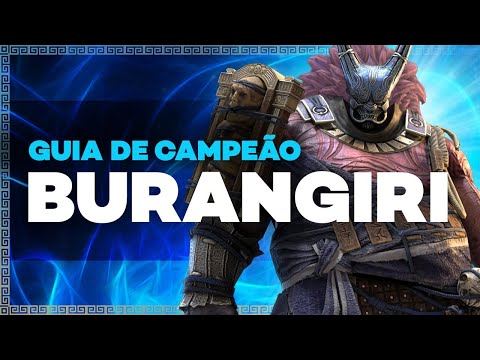