Marquess is a Rare Defense Spirit champion from Demonspawn faction in Raid Shadow Legends. Marquess can be build for 2 different roles, which are damage dealer or debuffer. She has very high damage multiplier on all her skills, which makes her a great candidate to be built as a defensive nuker. In addition, she has a wide variety of debuffing capabilities, which are useful for early game.

However, her debuffing capabilities are lackluster as the debuff inflicted are mini version and have low chance of applying them. Having said that, she can be a debuffer placeholder until you find a better champion to replace her for that role. Then, you can repurpose her as your Spirit affinity damage nuker for all content in the game!

Marquess Disdainful Swipe (A1 Skill) is her default attack that has a 30% chance of applying Decrease Attack debuff. It is quite useful early game against bosses to decrease their overall damage output. Marquess Crush the Weak (A2 Skill) is her signature skill that deals high amount of damage on enemies who has Weaken debuff! This skill has a 50% chance of applying AoE Weaken debuff on enemies upon fully booked. It’s recommended to pair her with a AoE Weaken debuffer champion to apply the debuff before Marquess attacks them with this skill to maximize damage output. In addition, her Freeze Solid (A3 Skill) has a 100% chance of freezing a single enemy, which is decent to crowd control a difficult enemy or reduce the damage dealt by Dreadbomb in Bommal the Dreadhorn floors. Finally, she has a useful Aura that boost allies defenses in Faction Crypts.

Overall, Marquess is an excellent Rare champion who you could use as a damage dealer from early-mid-late game against Force affinity champion if you lack champions to counter them. Here is Marquess artifacts and masteries optimized by Neo as a damage dealer for Arena, Dungeons, Doom Tower and Faction Wars. This build is showcased in MtgJedi video! Marquess is equipped with Savage Set and Critical Damage Set. Savage Set enables her to ignore a portion of enemy defense while Critical Damage Set boost her Critical Damage stats significantly. The stats prioritized for Marquess are Defense, Critical Rate, Critical Damage and Speed to deal high amount of damage to 1 shot enemies! To fully unleash her damage output potential, you will need to pair her with an AoE Weaken debuff champion, so she can use her Crush the Weak (A2 Skill) to deal extra damage on enemies who have Weaken debuff! 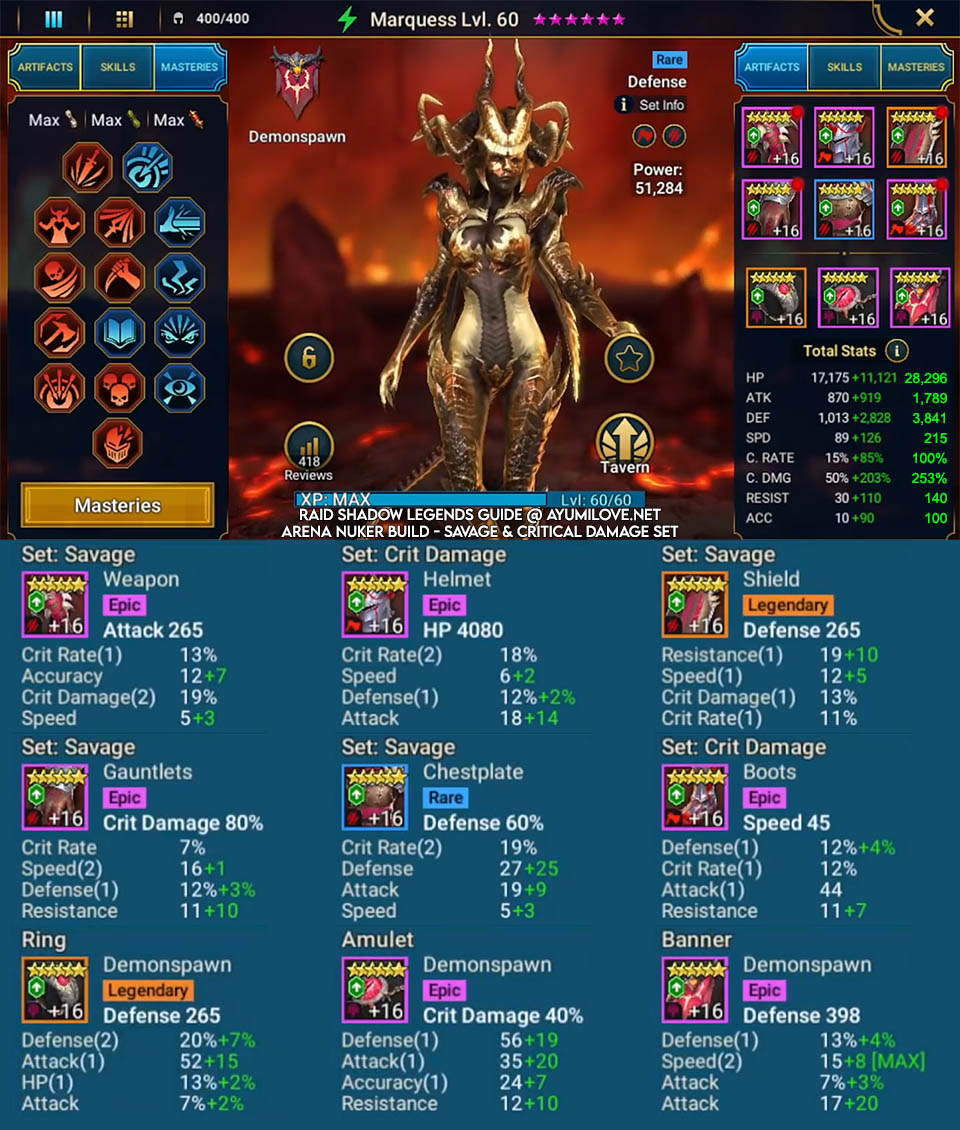 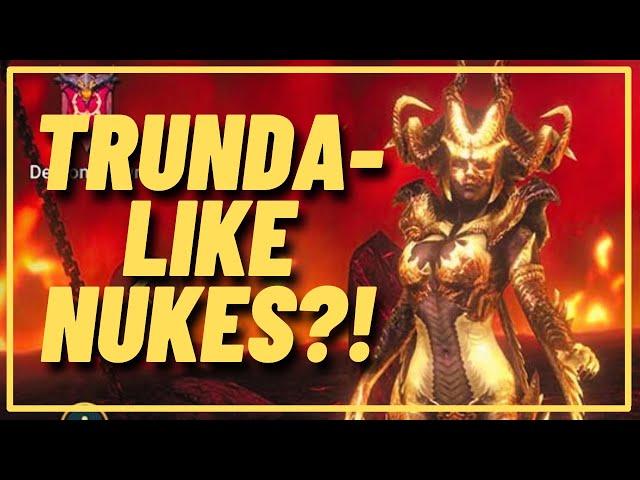 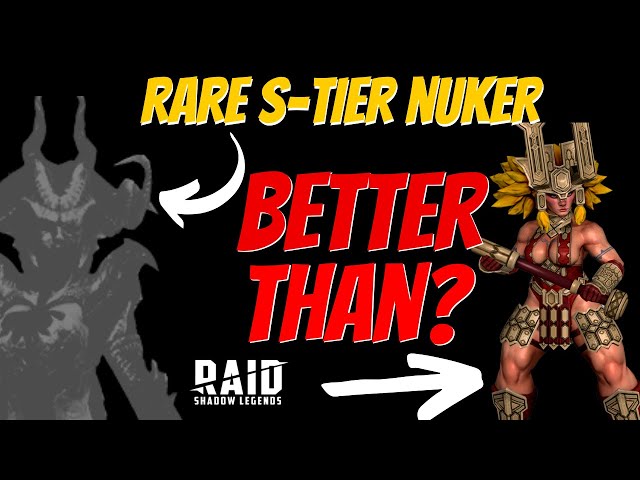 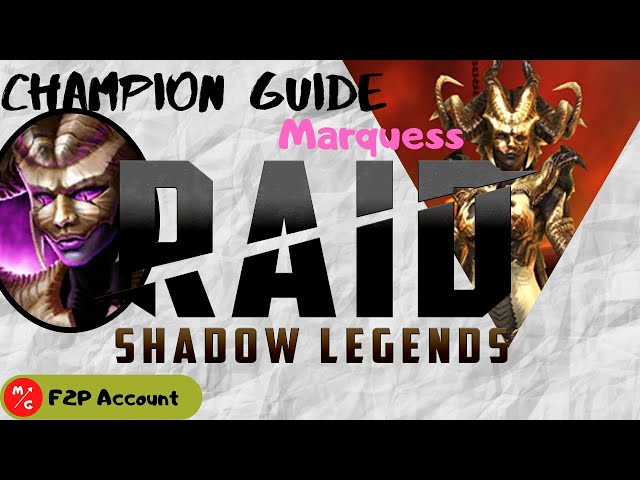