Death Hound is a Common Attack Magic affinity champion from Undead Hordes faction in Raid Shadow Legends. This champion can safely be used as a fodder to rank up your champions. If you do not have any decent Poison champions, Death Hound can be used as a temporary placeholder to allow you to rack up some damage during early game against Easy Clan Boss. It’s not recommended investing resources in Death Hound (e.g. skill tomes and masteries), as he can be easily replaced by other champions who have more utilities and better base stats to survive against tougher bosses.

This is an all-rounder mastery build for Death Hound. Visit the reference section to get more ideas on building Death Hound for a specific area. This section covers Death Hound build specialized for specific areas in the game.

Here is Death Hound artifacts and masteries by ASH optimized as an Arena damage dealer for this Arena build. The stats prioritized on Death Hound are Attack, Critical Rate and Critical Damage to enable him to deal maximum amount of damage with his default attack skill. There is no need to gear Death Hound in Savage Set and learn Helmsmasher Mastery since his A1 skill ignores 100% Enemy Defense! 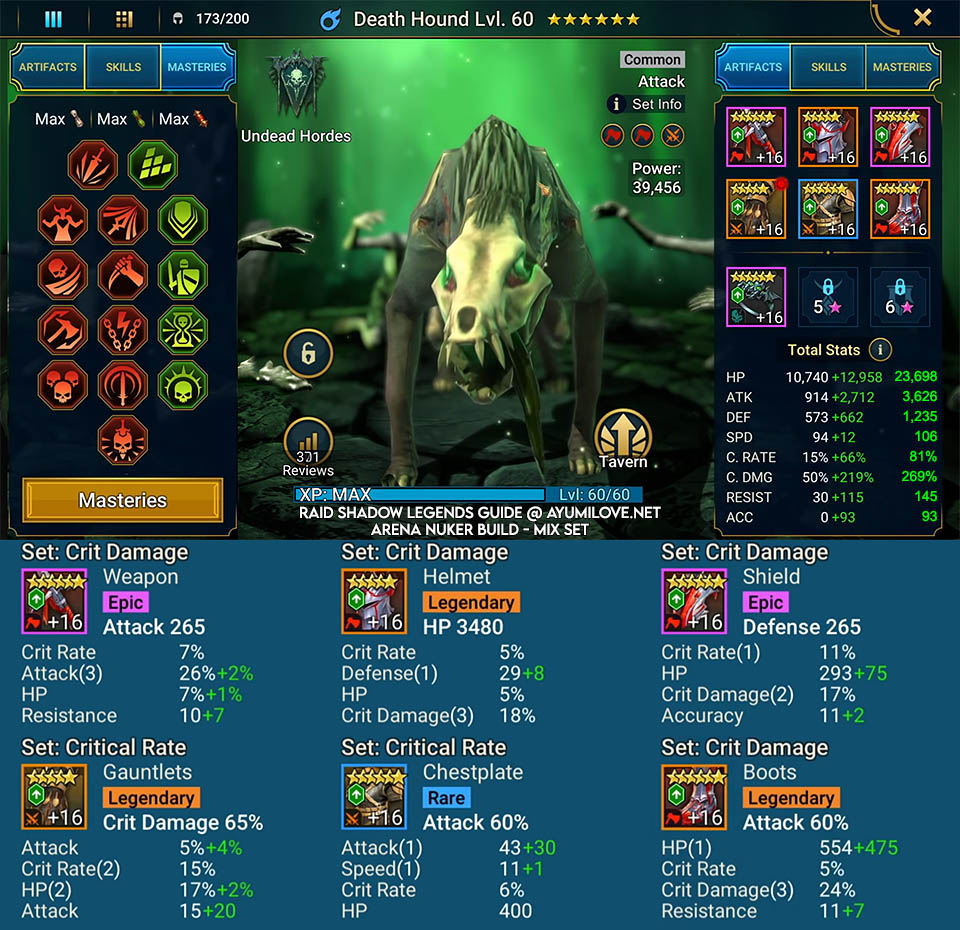 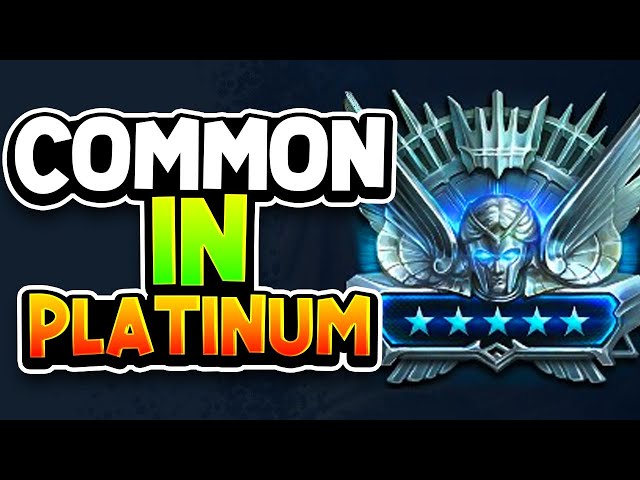