Pre-Requisite: Fellhound to be equipped with high Defense, Critical Rate and Critical Damage stat to defeat enemies in 1 hit for Brutal Campaign 12-3. If Fellhound damage is too low, his AI will prioritize on triggering A2 Skill (Reflect Damage and Continous Heal) to protect the fodder/food-champions before attacking the enemy. High Speed Stat (210 Speed) does not force Fellhound AI to attack enemies twice in first round unless the damage is high enough to drop enemies HP below 55%, otherwise it will trigger the A2 skill first followed by A3 skill. Pre-requisite: Fellhound to be equipped with Stun Set equipment and equipment with high Speed and Accuracy Stat. This allows him to quickly crowd control enemies through Stun and applies Decrease Speed debuff. With high Speed stat, he can casts his buffs to his allies and recovers through Leech debuff applied from Harvest Despair (Tier 4 Defense Mastery). Raid Shadow Legends – Fellhound is a Rare Void Defense champion from the Demonspawn faction where he can be obtained from Void Shards.

Fellhounds are hellish creations of Siroth, his beasts of war. As they pass, these vicious hounds leaving charred pawprints and the smell of sulphur behind. According to ancient legends, seeing one foretells the unfortunate observer’s imminent death. And, considering the sharpness of the fellhounds’ steel-like fangs, it is not hard to see why. Yet those that somehow capture and tame the beast may take great advantage of their protective magic. 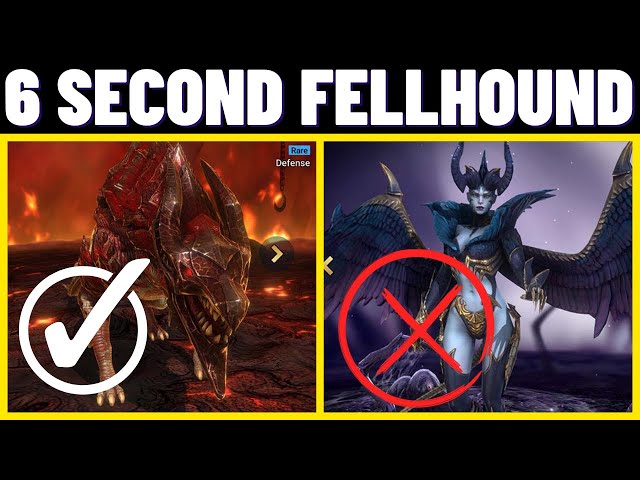 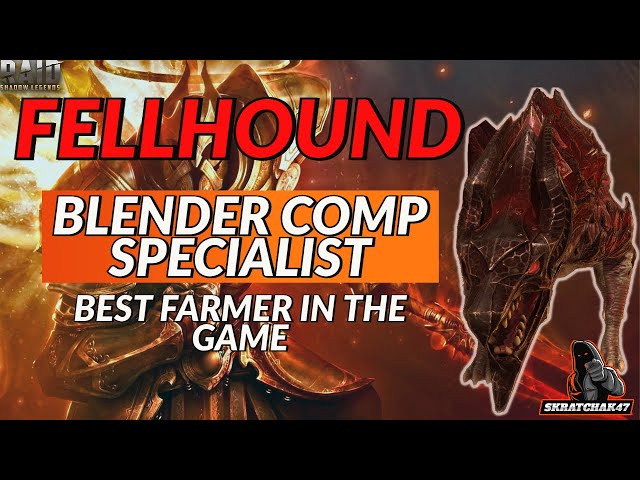 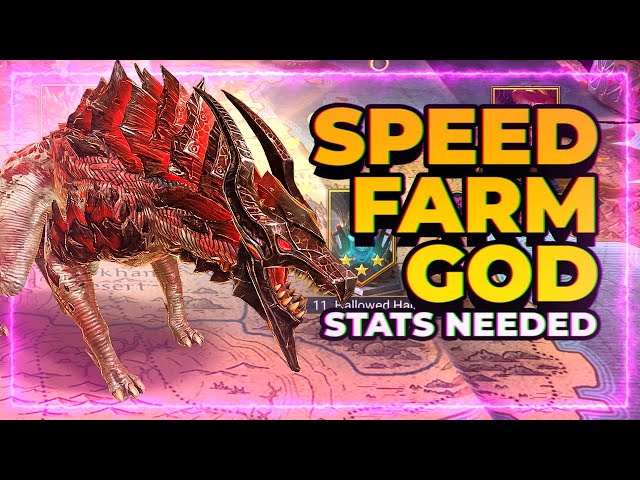 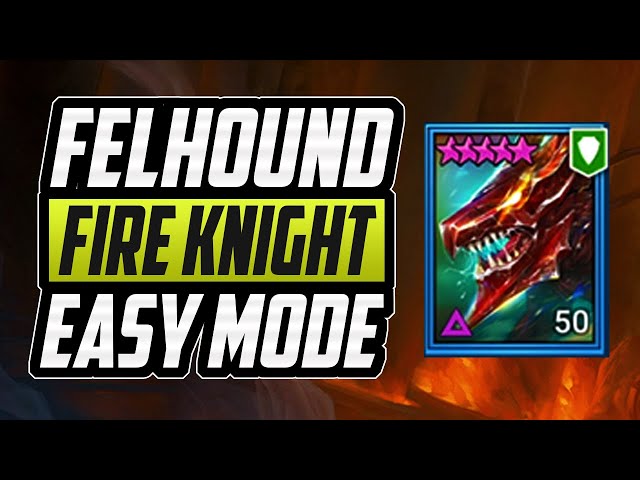 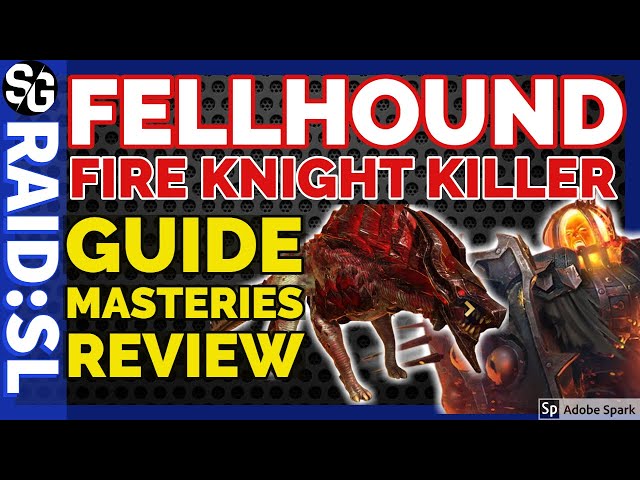