Armiger is an Uncommon Defense Spirit champion from the The Sacred Order faction in Raid Shadow Legends. Armiger is one of the best end game champions for Spider’s Den, Fire Knight Castle, Faction Wars and Doom Tower (Scarab King and Dark Fae).

Armiger is renowned for his signature ability Riposte (A1 Skill) that enables him to crowd control enemies with his Decrease Turn Meter ability! This enables him to slow down bosses and prevent them from taking a turn when he is built in a speed-tuned team! Armiger’s Lay to Rest (A2 Skill) is his second powerful ability that deals high amount of damage based on their MAX HP and prevents the enemy from being revived! This skill makes him an excellent candidate to block revive Ice Golem minions and Frost Spider in Doom Tower too! He is also frequently seen at Scarab King with Destroy Set equipped to break down his shield and preventing him from taking a turn.

Overall, Armiger is a powerful Uncommon champion in an Epic skin. His true potential can be fully unleashed when he is built with 100% Critical Rate and sufficient Accuracy stats to apply Decrease Turn Meter consistently for the level you are farming a specific Dungeon or Doom Tower floor. 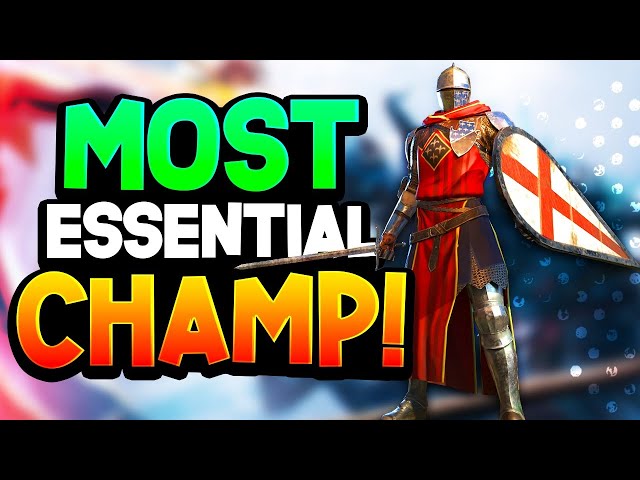 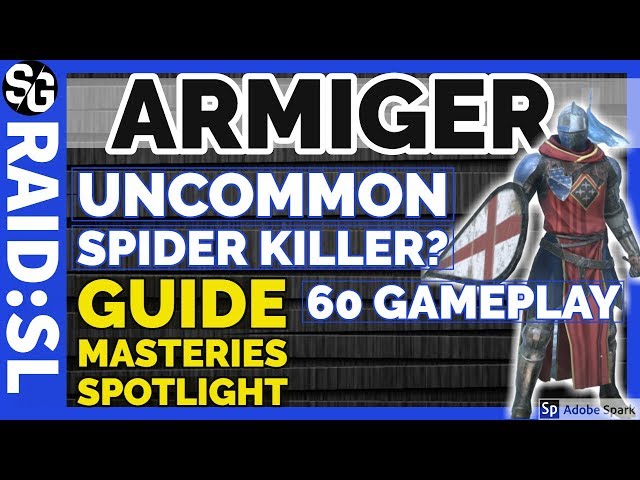 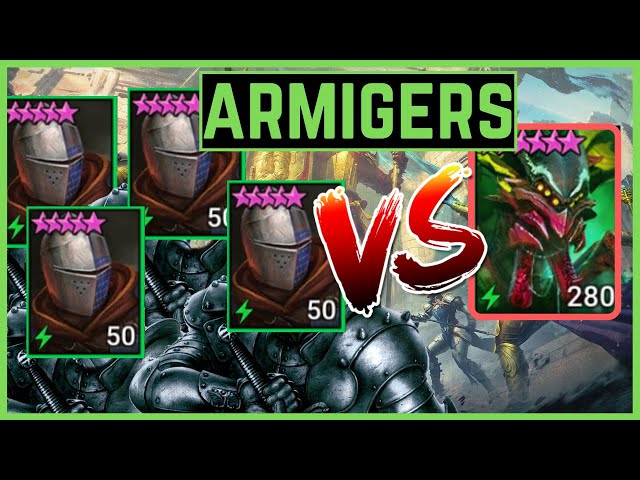 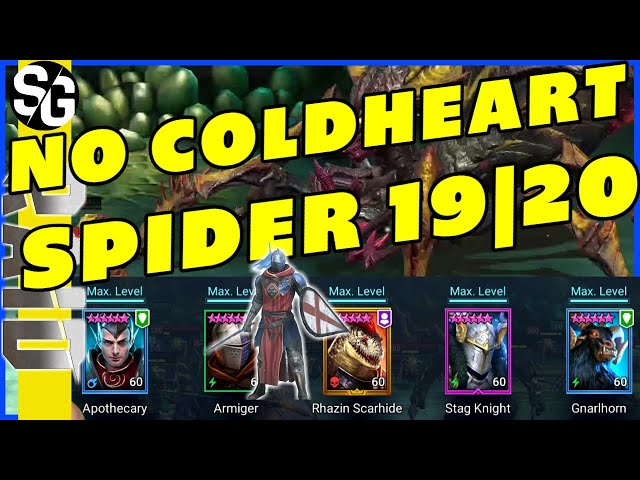