Aura
Increases Ally ACC in all Battles by 40 Once a respected shaman and protector of his people, Yaga was known far and wide among the Skinwalker tribes. He was said to be able to decipher any dream, cure any ailment, appease any spirit. Yet such power came at a price. Deeper and deeper into the realm of the unnatural he delved, and darker the entities he dealt with did become. Slowly, Yaga’s heart turned black, his thirst for ancient knowledge corrupting him until the light of Lumaya within was all but extinguished. But one does not deal with demons without consequences. For his pride, a powerful Baron of Siroth’s legions cursed Yaga with an illness not even the most knowledgeable of Skinwalker shamans could defeat. And when Yaga was left weak and desperate, the demon appeared to him with an offer – immortality in exchange for his soul. Yaga accepted without hesitation, and in a split of a second, his body was transformed. The rot that was slowly killing him did not vanish, yet it no longer spread. Yaga’s plague-infested body strengthened beyond what he thought possible – he was no longer mortal in the full sense of the word. But the price was terrifying indeed. For his salvation, Yaga was bound to Sirtoh’s will, made to serve the Dark Lord’s horrific designs as a herald of pestilence. Wherever he treads, death and grief follow. His weapon is cursed with plague runes, his very gaze brings corruption. Only the purest can hope to beat such a foe – and only the strongest-willed can hope to shackle Yaga’s Shard and bring his rampage under control. 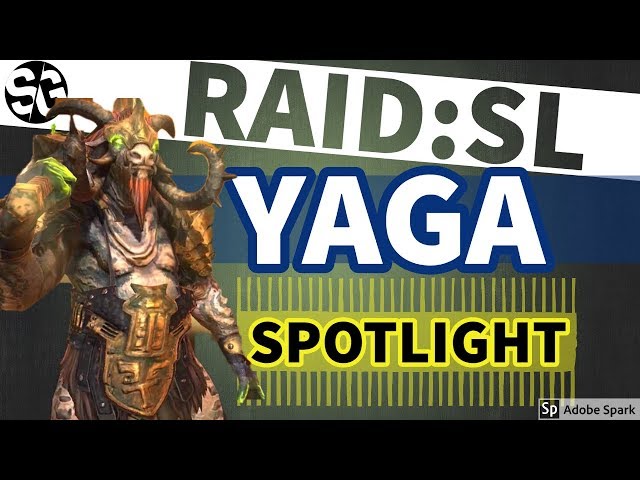 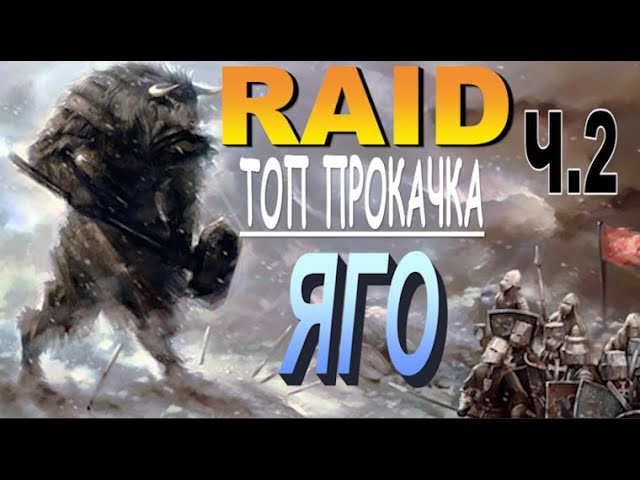