Suzerain Katonn is a Legendary Attack Spirit champion from Undead Hordes faction in Raid Shadow Legends. Suzerain Katonn is an Arena specialist (Classic Arena and Tag Team Arena) as he is renowned for his ability to remove shields, block damage and unkillable buffs from enemies without requiring any Accuracy stats! This makes him the perfect counter against Arena Defense teams whose champions are build in high Resist stats and equipped in Shield Artifact Set to tank any damage that your team inflict. Apart from Arena, Suzerain Katonn is also used as a Speed Campaign Farmer and dungeon debuffer/nuker while boosting all of your allies with an amazing Attack Aura! It’s worth building Suzerain Katonn if you do not have any great debuffer champion in your team!

Aura
Increases Ally ATK in all Battles by 33% Millenia ago, the vast Dragonkin Empire, weakened by a series of costly and disastrous wars, finally crumbled under the onslaught of nomadic human warriors. Rival clans formed, fighting over the scraps of a once-mighty civilization. Sorcerer-kings ruled supreme in those dark days, for their power swelled with the magic vortex that had been unbound by the shattering of the Great Dragon Temple. But Katonn stood above them all. Born to one of the militant warlords that led the horde of nomads against the Lizardmen, Katton had been nothing but a disappointment for his father. Sickly and frail, he was not fit to be a warrior, and certainly not a worthy heir to his father’s glory. But Katonn was intelligent, and the time that he did not spend on training with the spear or riding on horseback he dedicated to learning everything he could from the clan’s shamans. And it was not long before the boy’s efforts were rewarded with a great understanding of magic that only fueled his natural talent. Though his father readily used Katonn’s magecraft, he still despised his son, and the seeds of hatred that had been planted so long ago finally came to fruition. When the Lizardmen temples fell and the resulting magical cataclysm fueled warlocks and sorcerers across Teleria, Katton was swift to take advantage. He slew his father and those warriors who stood against him, taking the clan over by force. He ruled with an iron fist, driving his kinsmen to battle other clans in his name to claim the most territory, the most relics and other remnants of the fallen Empire. Rival warlocks rose to challenge him, but all fell as one, for Katonn’s might went beyond mortal comprehension. Empowered by pure arcane energy that still bled into the world for decades to come and the ancient knowledge he had managed to secure, Katonn learned to manipulate time itself. His spells made his foes age within seconds, turning them to dust and making others flee in terror rather than face such a grim fate. Before long he ruled over a sizable portion of Telerian East and was referred to as nothing less than Suzerain. Though Katonn’s experiments with keeping himself out of time’s grasp were less successful. He dabbled in necromancy and dark arts, gradually twisting his body just as his soul had been twisted. It is unclear just how far he managed to delve, but the legend tells of brave young warriors of his clan who rose up against Katonn’s tyranny and overthrew him. Though that same legend says that although he dark Suzerain’s body had been cast down and entombed deep in the mountains, he did not truly die and was merely trapped, languishing in Undeath and waiting for his chance to exact revenge. 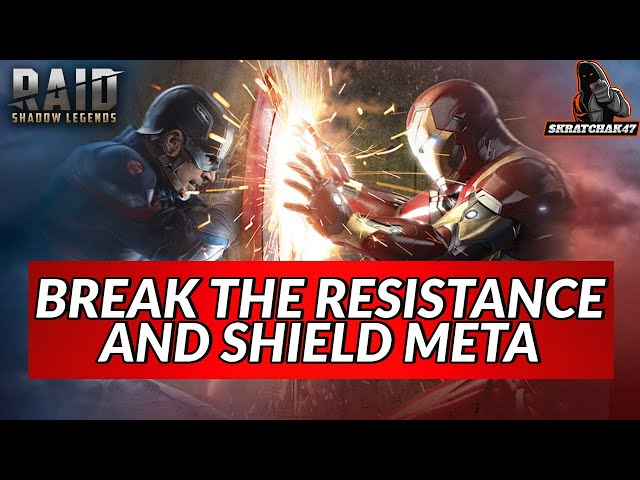 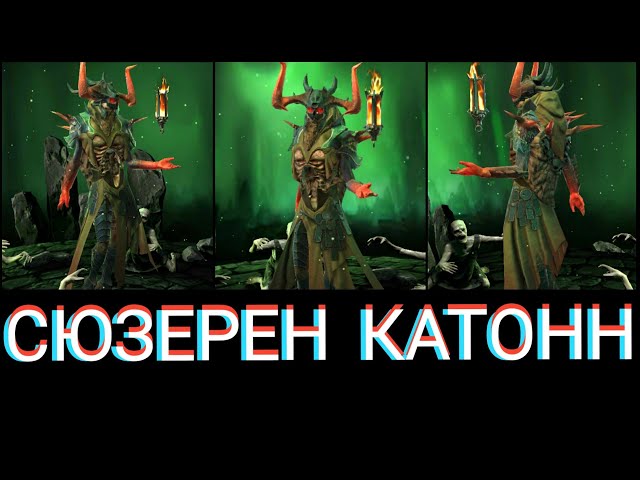