Mortu-Macaab is a Legendary HP Spirit affinity champion from Demonspawn faction in Raid Shadow Legends. Mortu-Macaab was released as the first batch of champions on July 2018 since the release of Raid Shadow Legends! He is one of the familiar faces you see in Brimstone Path Campaign Stage 7 as the final boss for campaign difficulty (Normal, Hard, Brutal, Nightmare).

Mortu-Macaab is not so useful for game progression, especially for early-mid game players. Reason being, his skills are useful for specific niche such as Block Revive and Block Buff on enemies. Mortu-Macaab is renowned for his Peril secret skill, which deals high amount of damage to a single-target while ignoring all defense, Shield buff and Block Damage buff! In addition, enemies killed by Peril will not be able to revive. This makes him one of the toughest opponent to counter both in Campaign and Doom Tower! However, this formidable skill can only be unlocked by his passive skill Fiery Rage whenever he is attacked! It’s advisable to deal with him as the last opponent to prevent triggering Peril. Still, he can be countered using crowd control debuffs on him (e.g. Provoke, Stun, Freeze) or using Paragon Cheese Strategy for clearing the Campaign floor! Mortu-Macaab’s Stigmata default skill has the ability to apply Heal Reduction debuff, which is particularly useful for Spirit Keep if you have trouble defeating the boss in time before she recovers to full health upon reaching her turn. Apart from that, his Falling from Grace skill is useful to counter enemies who rely heavily on buffs to defend themselves.

In summary, Mortu-Macaab’s best usecase will be to set him up as a single-target nuker champion, utilizing his ultimate skill Peril to banish the enemy from battle forever. If you are having trouble with Arena defense teams or enemy team that has Revive champions, AoE attack champions, superior healing and shield buffing teams, then Mortu-Macaab is the answer to resolve this issue!

Aura
Increases Ally SPD in all Battles by 24%. Here is Mortu-Macaab’s artifact and mastery by Ayumilove optimized for Arena Battles! Mortu-Macaab is equipped with a mix of basic artifact set, which are Life Set, Critical Damage Set and Speed Set. These artifact sets provides additional stats to him to be more tankier and deals more damage! The stats to prioritize on Mortu-Macaab are Health (HP%), Critical Rate (C.RATE), Critical Damage (C.DMG) and Speed (SPD). To maximize his damage output on his Peril skill, you will need a lot of HP, C.RATE and C.DMG to one-shot the target and block revive them simultaneously! It’s recommended to have approximately 80~100K HP, 100% Critical Rate, 250~300% Critical Damage to deliver high amount of damage within the range of 60~80K raw damage per hit from Peril (Total: 120~160K damage)! His Peril skill ignores all enemy’s defense and Block Damage, hence it’s not advisable to learn Helmsmasher mastery or equip Savage Set to ignore enemy defense. 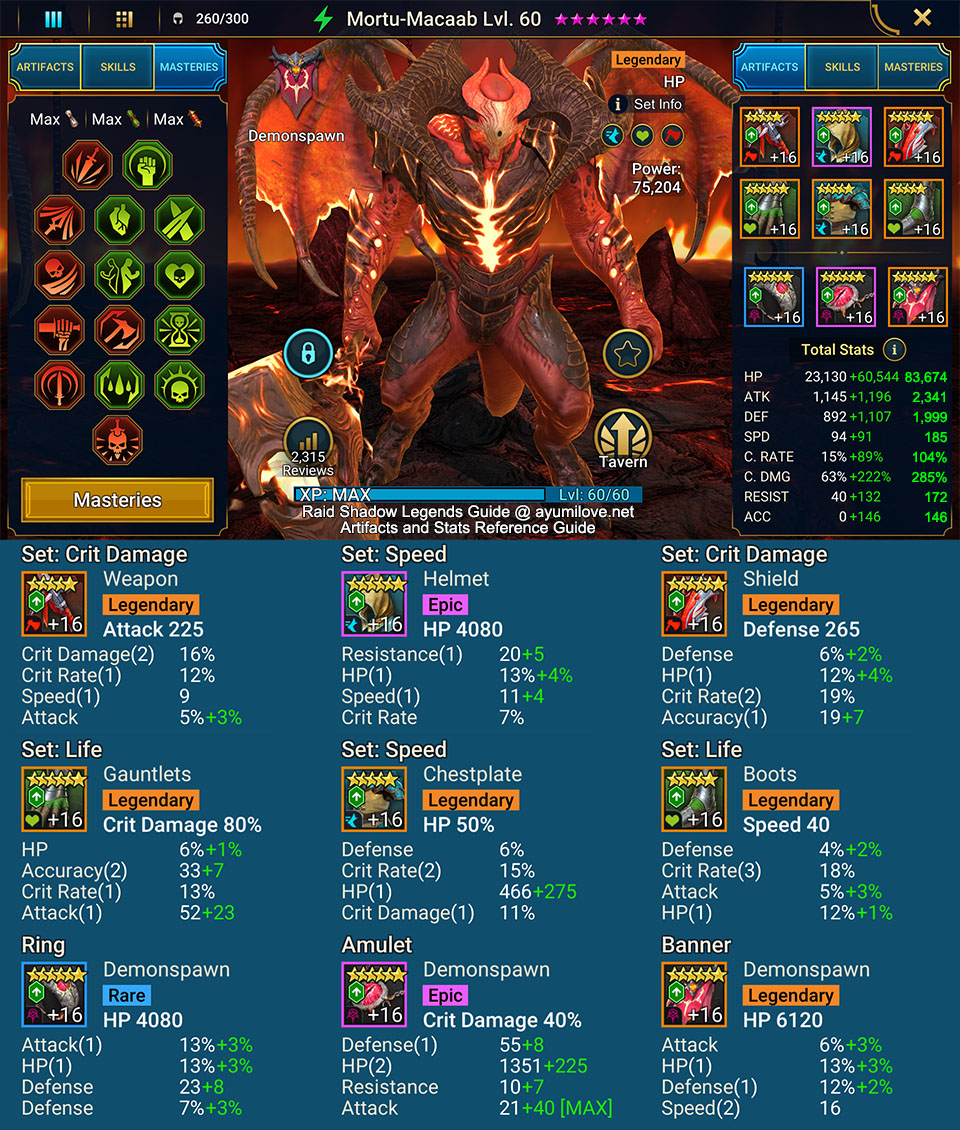 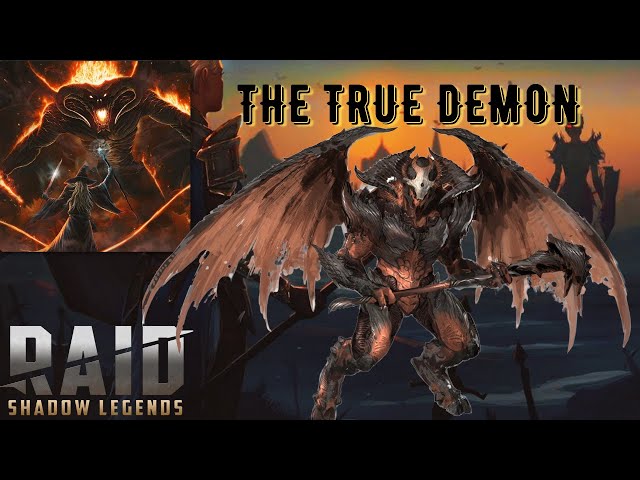 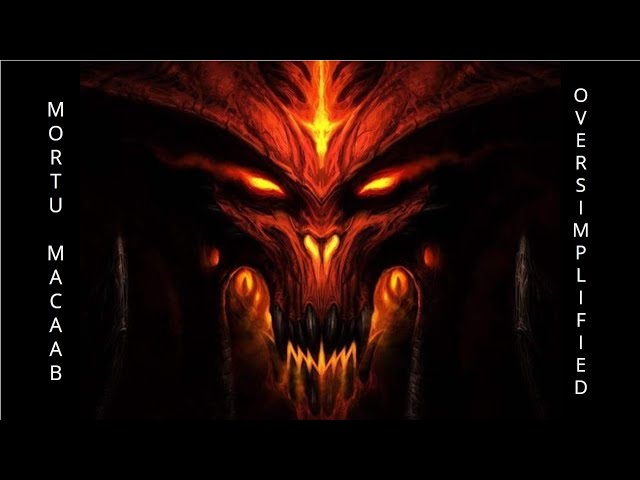