Old Hermit Jorrg is an Epic Support Magic champion from Orcs faction in Raid Shadow Legends. Old Hermit Jorrg was introduced in Patch 3.20 on January 14th 2021. He is a decent support champion who fills in the gap as the Reviver champion for Orcs faction. His default attack Putrid Brazier (A1 Skill) inflicts HP Burn debuff on a single-target enemy, which is excellent in dealing high amount of damage, especially enemies with high amount of HP such as Clan Boss. In addition, Jorrg’s Heroes of Old (A2 Skill) allows him to buff allies with Increase Attack and Increase Turn Meter, so they can go first and deal more damage to their foes. His signature skill Ghostwalk (A3 Skill) enables him to revive fallen allies, boost their Turn Meter and apply Perfect Veil on them to prevent enemies from targeting them and reduce AoE damage intake too. If you are having trouble with Orcs faction wars, you could use Old Hermit Jorrg in clearing Faction Wars floors with 3 stars easily on auto-battle! It’s not necessary to 6 star Old Hermit Jorrg if you are mainly using him as a tanky reviver. 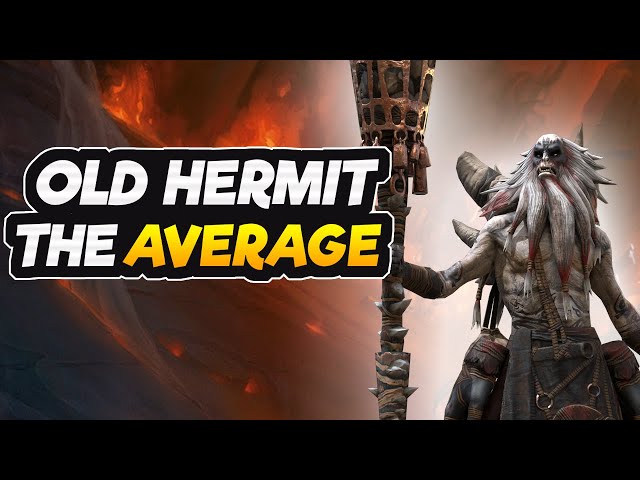 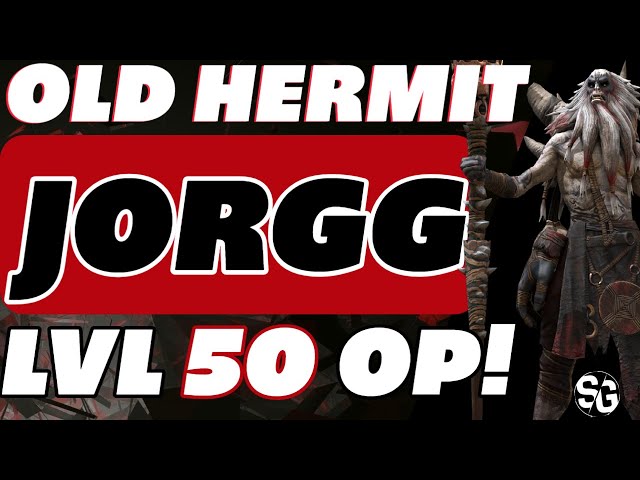 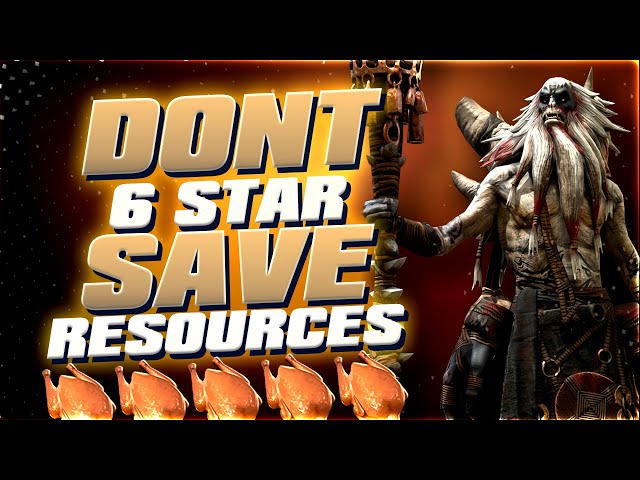 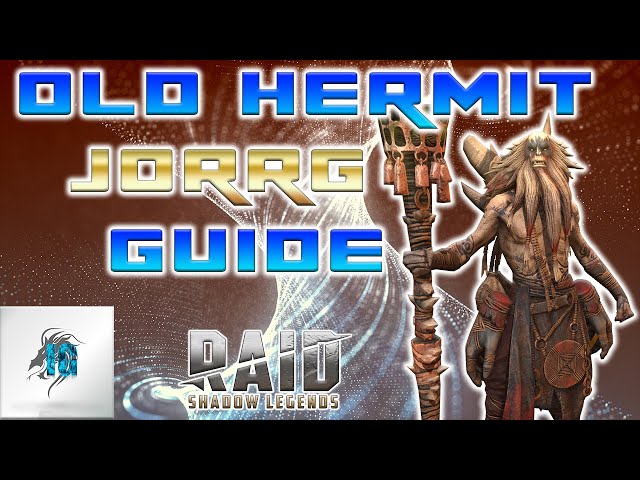