Melga Steelgirdle is an Epic HP Spirit champion from Dwarves faction in Raid Shadow Legends. Melga Steelgirdle was released on January 14th 2020 in Patch 3.20. Her main role is to support her allies in battle by providing Shield buff to absorb the incoming damage from enemies as well as providing Continuous Heal buff to heal them every turn the allies take. Apart from that, she could also revive any allies who have fallen, so they can continue to fight and win the battle! Her default attack has a special ability, which allows Melga Steelgirdle to remove debuff from her allies whenever they have received a debuff. These skills make her a powerful carry champion for game progression, as she can immensely improve your team’s survivability in many areas of the game.

Aura
Increases Ally HP in all Battles by 15% Here is Melga Steelgirdle artifacts and masteries by Ayumilove optimized for clearing Doom Tower Floors, Faction Wars and Dungeons. Melga Steelgirdle is equipped in Immortal Set and Resilience Set to boost her Health and Defense, while gaining ability to heal herself each turn! The stats to prioritized on Melga are Health, Speed, Defense, Resistance and Critical Rate. High amount of health and defense allows her to survive and be the last person standing in the battle to revive fallen allies. Resistance is to prevent her from being crowd control by the enemies, so she can continously support her allies without disruption. Speed is essential to quickly refresh her skill cooldown while Critical Rate is to allow her to deal extra damage to the enemies to speed up the battle. 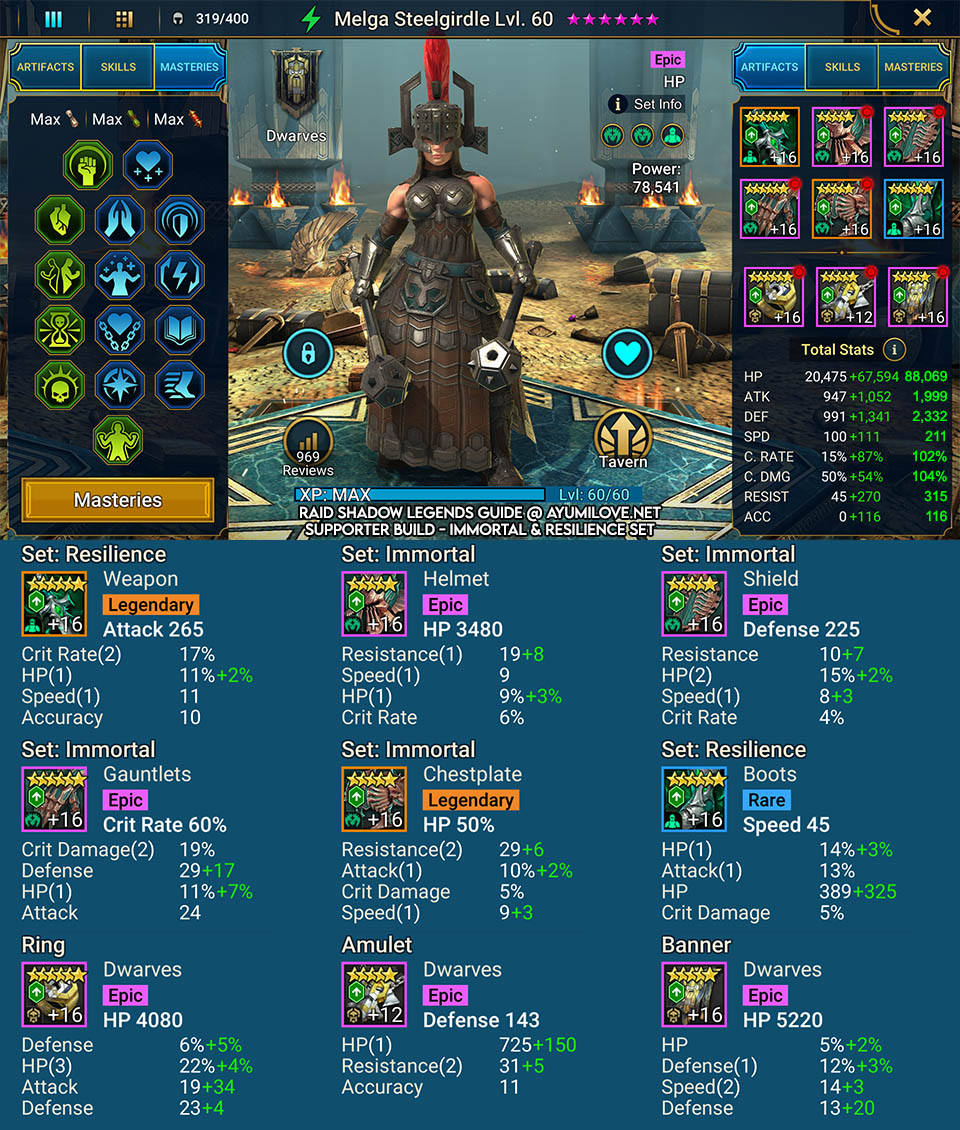 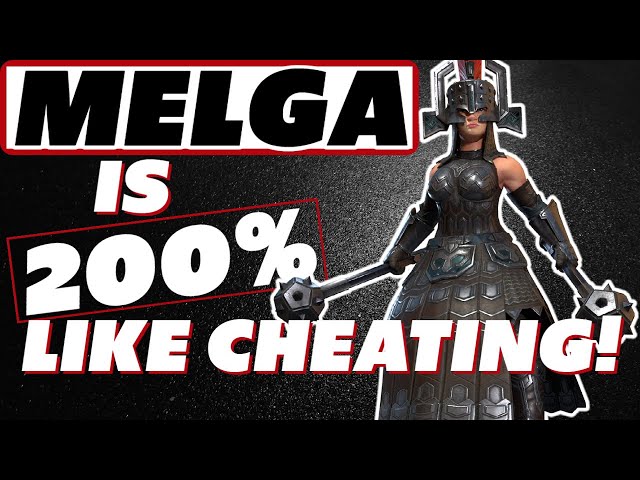 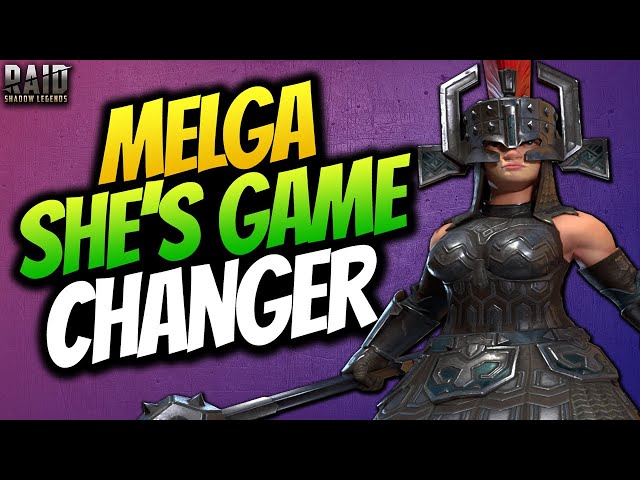 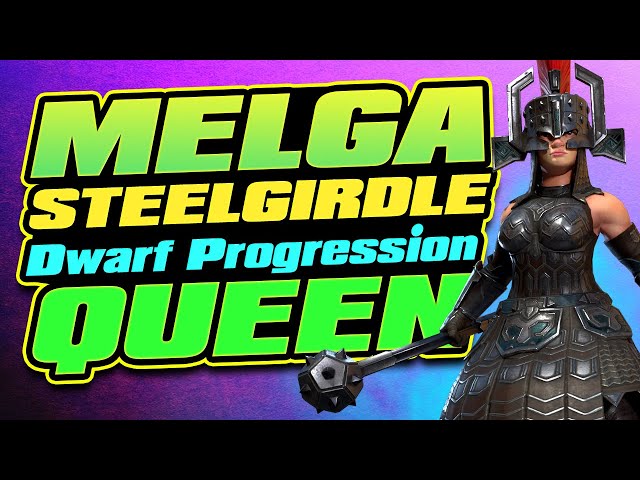 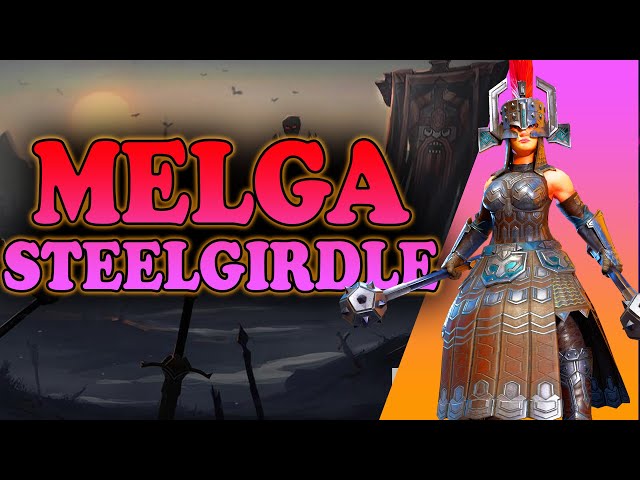 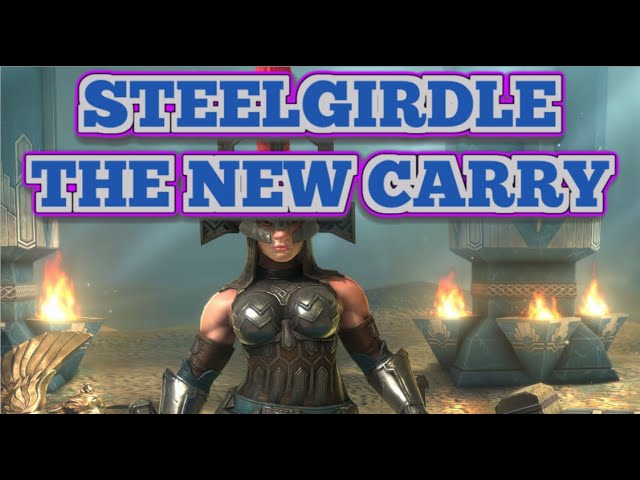 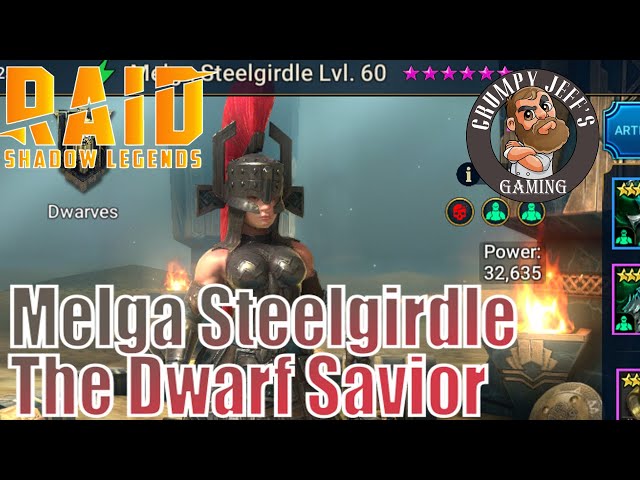