Gliseah is a Legendary Defense Force champion from The Sacred Order in Raid Shadow Legends. Gliseah was introduced on December 2021 in Patch 5.00, which coincides with the release of Hydra Clan Boss. Her skill kit relies heavily on having the enemies being frozen to inflict additional effects on them. It’s best to pre-apply Freeze on the enemies by pairing her with another Freeze debuffer champion or equip Gliseah with Frostbite Set or Frost Set.

Timeless is Gliseah’s unique passive ability that prevents her skills from being put on cooldown, which is a great counter against Warlord in PvP. With Gliseah, you can now have the opportunity to crush Arena Stall Defense Team that relies Warlord heavily for their defenses. This same applies to Doom Tower floors that consist of champions with Put Skill on Cooldown ability and Iragoth the Eternal Dragon (Doom Tower Boss).

Glittering Smash (A1 Skill) is her basic attack that has a chance to freeze an enemy and apply debuff spread on all of frozen enemies. It’s a decent skill that could help in crowd controlling an enemy to reduce the damage dealt by the enemies when you build her as mainly your debuffer and supporter champion.

Breath of Rime (A2 Skill) is her special skill that attacks all enemies and inflicts Weaken debuff simultaneously to increase the damage intake of enemies. It also capable of stealing a random buff from frozen enemies, which further reduces the enemy team survivability and their combat power if they have buff that improves their damage and defenses.

Everwinter (A3 Skill) is Gliseah’s signature skill that applies AoE Block Debuff on all allies to protect them from receiving debuffs from enemies and has a chance to freeze all enemies. If you are able to build Gliseah to lap the enemies twice with high amount of Speed using Perception Set and Speed Set, you can then make use of her other abilities effects from Glittering Smash and Breath of Rime!

Overall, Gliseah is a decent Legendary champion who plays multiple hats in terms of offense and support role with her unique abilities. To unleash her full potential, you will need to provide her with sufficient Accuracy stats for her to inflict her Freeze and Weaken debuff as well as apply negative effects such as steal buff and spread debuff on the enemies. She also needs lots of Speed stats to continously lap the enemies while keeping them frozen most of the time.

Aura
Increases Ally Resist in all Battles by 60 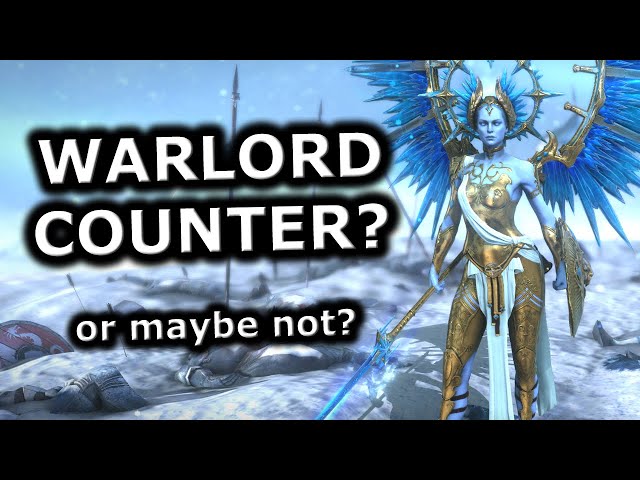 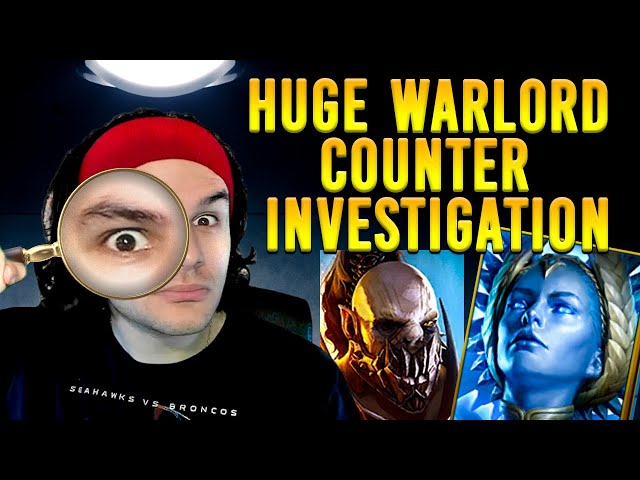