Agony Bonds [Passive]
Each critical hit heals this Champion by 15% of the damage inflicted.

Aura
Increases Ally C.RATE in all Battles by 19% Clad in brass armour and bearing the grinning visage of Death, the Pitiless One does well to remain true to his title. His mind is as sharp as the razor-like arrowheads of his bolts, and many would-be heroes found their doom right after realizing they have been outmaneuvered. This fiend of a sharpshooter takes cold satisfaction in ensuring his every shot is a lethal one – whenever such precision is possible. But it is not just arrogance or perfectionism that drives the Pitiless One. Whatever dark magic binds him to his cruel weapon ensures that a perfect shot allows this Champion of evil to feed on the lifeblood of his victims. Invigorated and healed in such a manner, the Pitiless One can continue fighting even against overwhelming odds, and even strength in numbers may not be enough to bring him down. 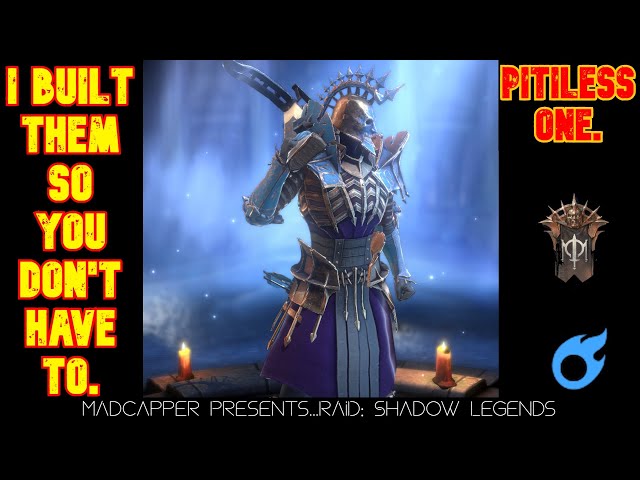 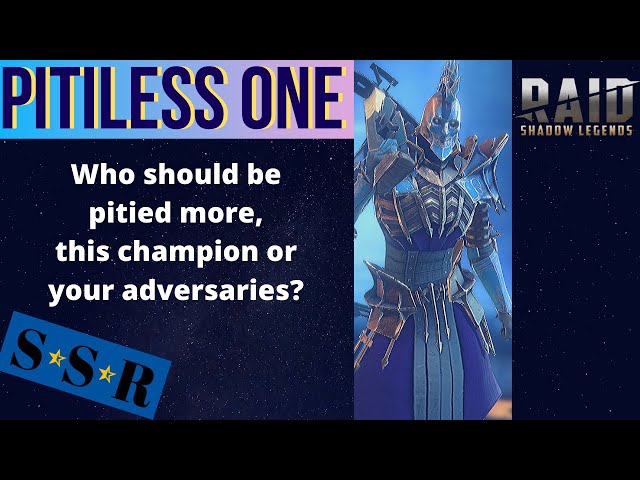